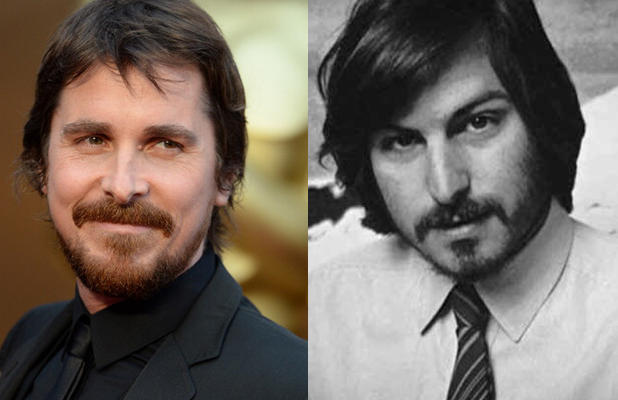 Following the confirmation that he was going to play Steve Jobs in an upcoming Sony movie about Apple’s legendary co-founder, actor Christian Bale has reportedly changed his mind and pulled out of the upcoming project deciding he was “not right for the part,” according to a report Monday by The Hollywood Reporter.

This marks another high-profile actor who decided against portraying Apple’s mercurial co-founder after Leonardo DiCaprio earlier this year passed on the Steve Jobs role after weeks of discussions with the producers.

The unexpected development arrives less than two weeks after screenwriter Aaron Sorkin told Bloomberg Television’s Emily Chang in no ambiguous terms that the British actor, 40 years old, was picked as “the best actor on the board in a certain age range,” Sorkin said.

“Sources say Bale, after much deliberation and conflicting feelings, came to the conclusion he was not right for the part and decided to withdraw,” The Hollywood Reporter writes.

He’s ”gonna crush it,” the screenwriter said in the Bloomberg TV interview embedded below. “There isn’t a scene or a frame that he’s not in,” he added explaining how playing Steve Jobs in the Sony biopic that is being directed by Danny Boyle is no easy task.

The movie was on track to begin shooting this winter for a quick turnaround, sources told The Hollywood Reporter. Actor Seth Rogen is said to be in talks to play the other Steve, Steve Wozniak, but no official offer has been made yet.

Jessica Chastain from “The Help” is thought to be considered for an unspecified role in the film. With the leading role up for grabs, it’ll be interesting seeing who might portray Apple’s late co-founder and CEO.

Here are Seth Rogen and Christian Bale as Apple’s two Steves, their heads superimposed (above) on the iconic Apple photo (below), via GadgetLove. 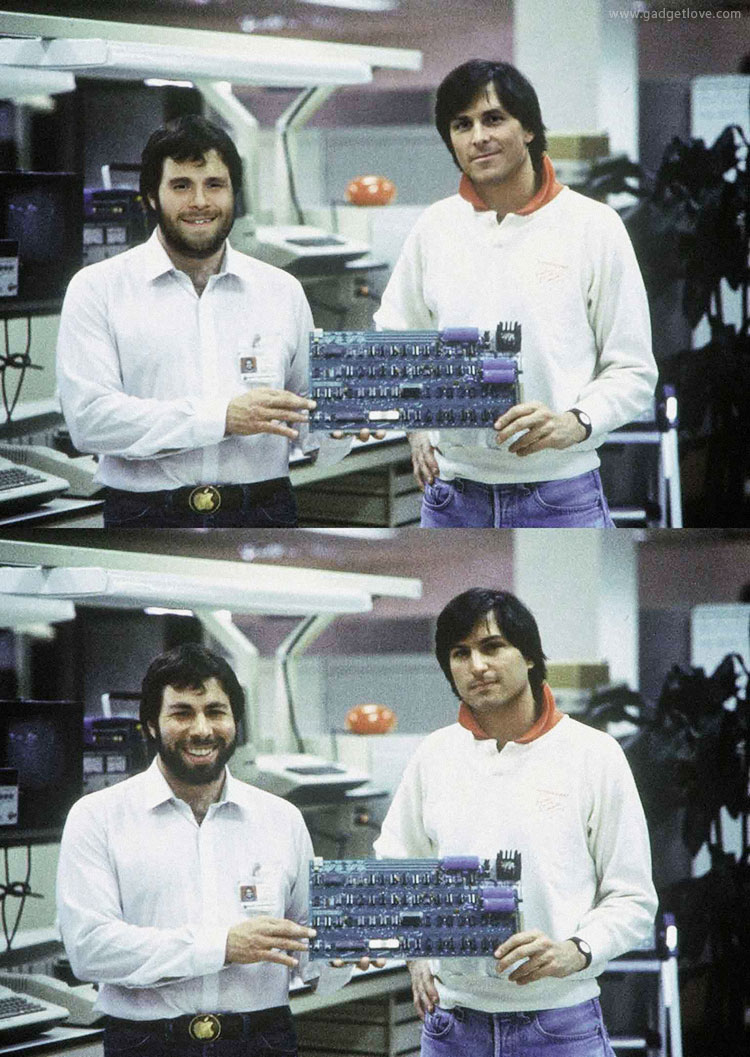 I’m a huge fan of Christian Bale’s work and have no doubt in my mind that he would have played an amazing Steve Jobs. Not only do Jobs and Bale look alike, the actor’s adaptive physique is just amazing.

Case in point: an astounding transformation he underwent for the lead role in The Machinist, a 2004 psychological thriller about a machinist whose insomnia has led to him becoming frighteningly emaciated, as seen below. 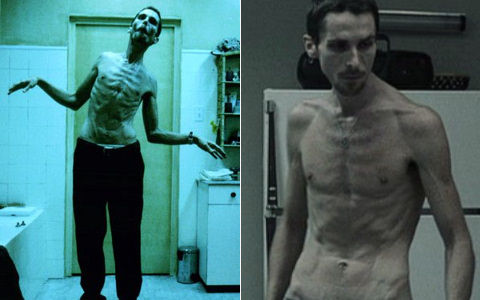 Who do you think should play Jobs in the Sony biopic?

[The Hollywood Reporter via MacRumors]