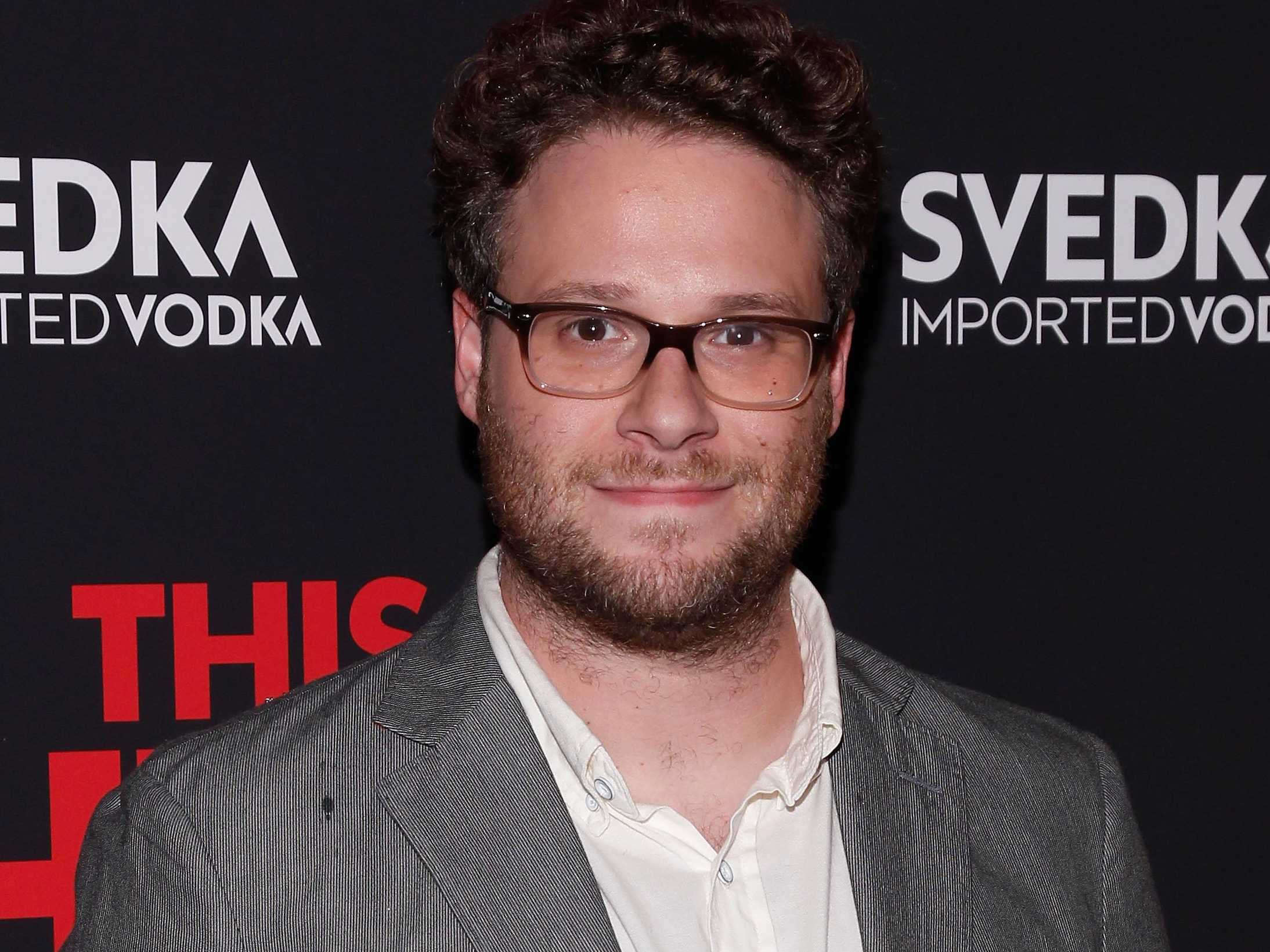 Seth Rogen has been tapped to play Steve Wozniak in Sony’s highly anticipated Steve Jobs biopic, reports Variety. The actor will star alongside Christian Bale, who has been confirmed for the role of Jobs, and possibly Jessica Chastain (Zero Dark Thirty), who is being eyed for an ‘unspecified role.’

Rogen has written, produced and starred in a wide range of movies, from 50/50 to The Green Hornet, but is perhaps best known for such R-rated comedies as Pineapple Express This is the End. He will also be receiving direction from the real ‘Woz,’ who has signed on as a consultant for the film.

Assuming Variety is correct, Rogen would join an all-star cast for the Jobs feature. Again, Oscar-award winning actor Christian Bale has been confirmed for the role of Steve Jobs, Slumdog Millionaire’s Danny Boyle is set to direct, and the critically-acclaimed Aaron Sorkin has already penned a script.

Sorkin, who won the 2011 Academy Award for Best Adapted Screenplay for The Social Network, drew his inspiration from Walter Isaacson’s Steve Jobs biography. He says the story consists of 3 30-minute scenes, leading up to Apple product launches. Production for the film is expected to start soon.