Nearly two years after supplanting the stock Google Maps iOS app with its own much-maligned service that resulted in Scott Forstall’s ousting, Apple’s web-based Find My iPhone service available over at iCloud.com seems to have adopted Apple Maps backend for all users, reports 9to5Mac.

Previously, using the web-based version of Find My iPhone used to rely on Google Maps data. The move could indicate plans to roll out a web-based Apple Maps accessible to anyone through a web browser, allowing the iPhone maker to better compete with Google Maps.

“Apple started slowly rolling out the feature to its iCloud beta site for select users earlier this year before pulling it, but it now seems to have replaced Google for all users of iCloud.com’s Find My iPhone feature,” 9to5Mac’s Jordan Kahn reports.

The move is especially significant in light of Apple’s September job listing for software engineers looking to “design, develop and maintain complex front-end code for a new secret project”. Discovered by 9to5Mac, the now removed job post said specifically the service would include “an advanced web platform.”

And last month, another job listing for a “talented and passionate web developer” to help make Apple Maps “work seamlessly on the web” surfaced, leading some pundits to speculate the service could gain a full-on web-based front-end that would be accessible on any computer through a web browser, just like Google Maps.

Siri on Yosemite already taps Bing and on iOS, users can change their default web search engine to Yahoo, Bing or DuckDuckGo so bringing Apple Maps to the web may not be as far-fetched as it sounds and would represent a natural progression of the service. 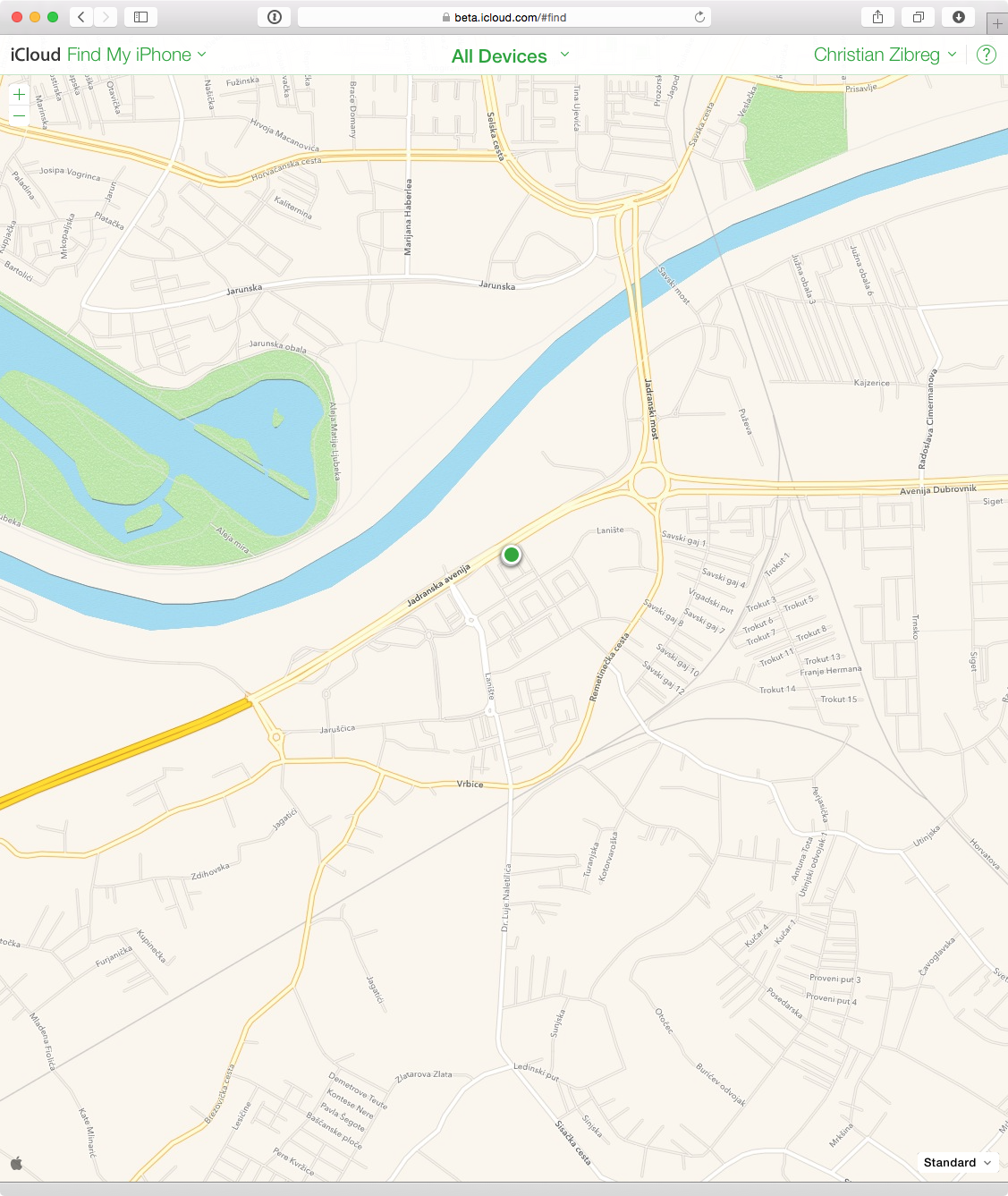 Apple’s mapping solution is currently available via native applications on the Mac, iPhone, iPod touch and iPad. In addition, third-party developers are allowed to embed Apple Maps in their own apps using MapKit APIs.

Although much criticized over its widely reported teething issues like gross inaccuracies and flawed terrain data, Apple Maps have greatly improved in the past eighteen months. For example, various reports have confirmed that Apple is now calling businesses looking to verify user-reported address corrections and adding new data providers to enhance business listings in its in-house mapping service.

Last week, the Cupertino firm added a total of nine new locations to the 3D Flyover feature, including areas in France, landmarks in Arizona and other popular spots in the United States, New Zealand and Sweden.

Do you see yourself using Apple’s Maps instead of Google’s on the web?

For what it’s worth, maps.apple.com redirects to the iOS Apple Maps microsite.