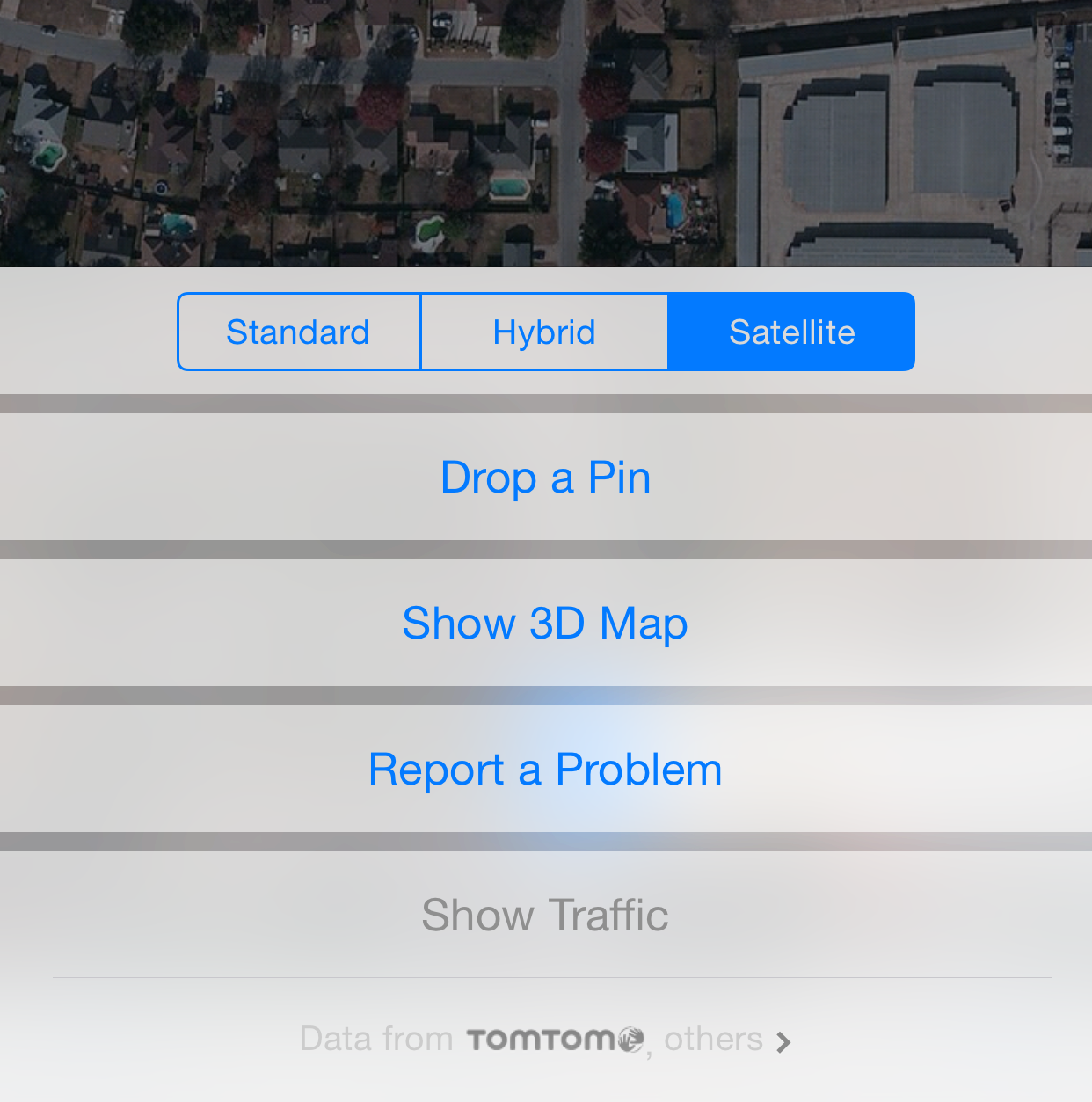 According to the position’s description, the engineer will focus on “high level UI development of the ‘Report a Problem’ feature.” They’ll also be working on the frameworks and plugins that enable Maps to “integrate deeply and seamlessly with other applications” such as Siri and Passbook.

Apple asks that the applicant have strong object-oriented programming and design skills, with solid experience in Cocoa Touch/Objective-C. It also requests that the person have attention to detail, passion for product quality, and excellent analytical, problem-solving and communication skills.

First introduced in 2012, Apple Maps has been often criticized for inaccurate data and lack of information. A better crowdsourcing infrastructure could certainly  help remedy this, allowing users to quickly and easily submit corrections for various points of interest and updated construction intel.

Apple has indicated that it has plans to push its Maps app far beyond proprietary mobile software. In 2013, it released a desktop version of the app for Mac, and a November job listing called for a “passionate web developer,” suggesting that we will see a web version of Maps in the near future.