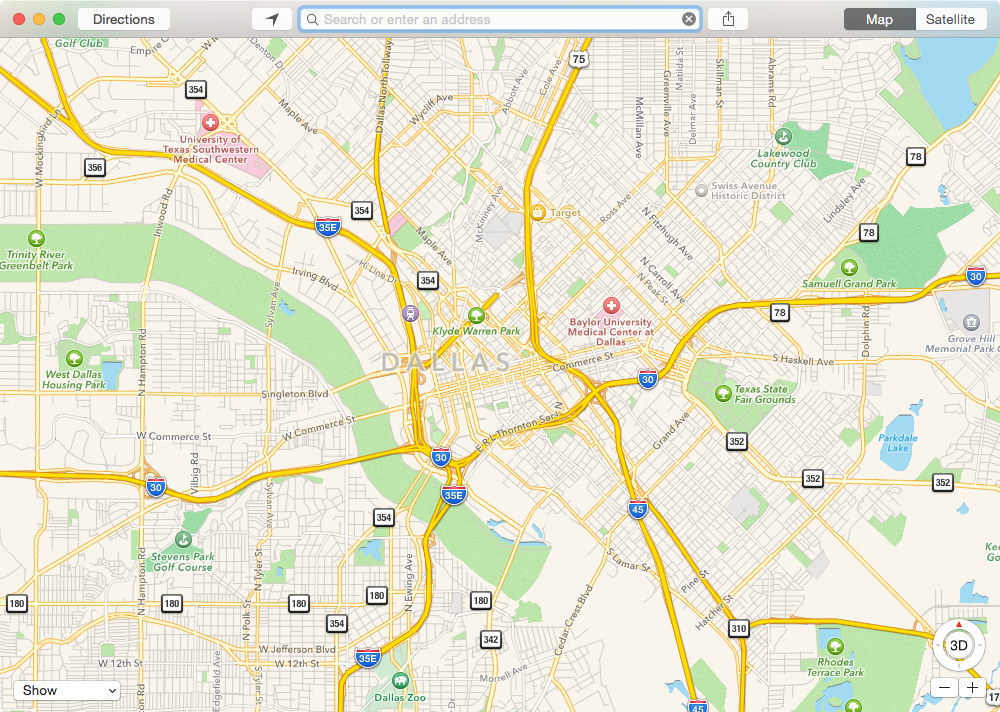 Apple is working to bring its Apple Maps app to the web, according to a new job listing on its website. First spotted by 9to5Mac, the listing calls for a “talented and passionate web developer” to help make the company’s mapping software “work seamlessly on the web.”

This is fairly significant, as the lack of a web version is one of the most glaring holes in Apple Maps right now, other than perhaps transit and maybe some sort of Street View-esque feature. The mapping service is currently only accessible via iOS and Mac hardware.

The new position will be responsible for client-side web development of maps-related experiences. Apple says the person will be “working closely with world-class designers and many other teams to quickly implement and iterate on new features and experiences.”

Key qualifications for the job include experience creating beautiful and responsive user interfaces using JavaScript, HTML and CSS. The person must also be familiar with modern development techniques and frameworks, and have excellent communication skills.

Apple has in the past indicated that it wants to push its Maps app beyond proprietary mobile software. In 2013 it published a desktop version of the app for Mac, and in October of this year it launched Maps Connect, a way for business to manage their Maps listings.