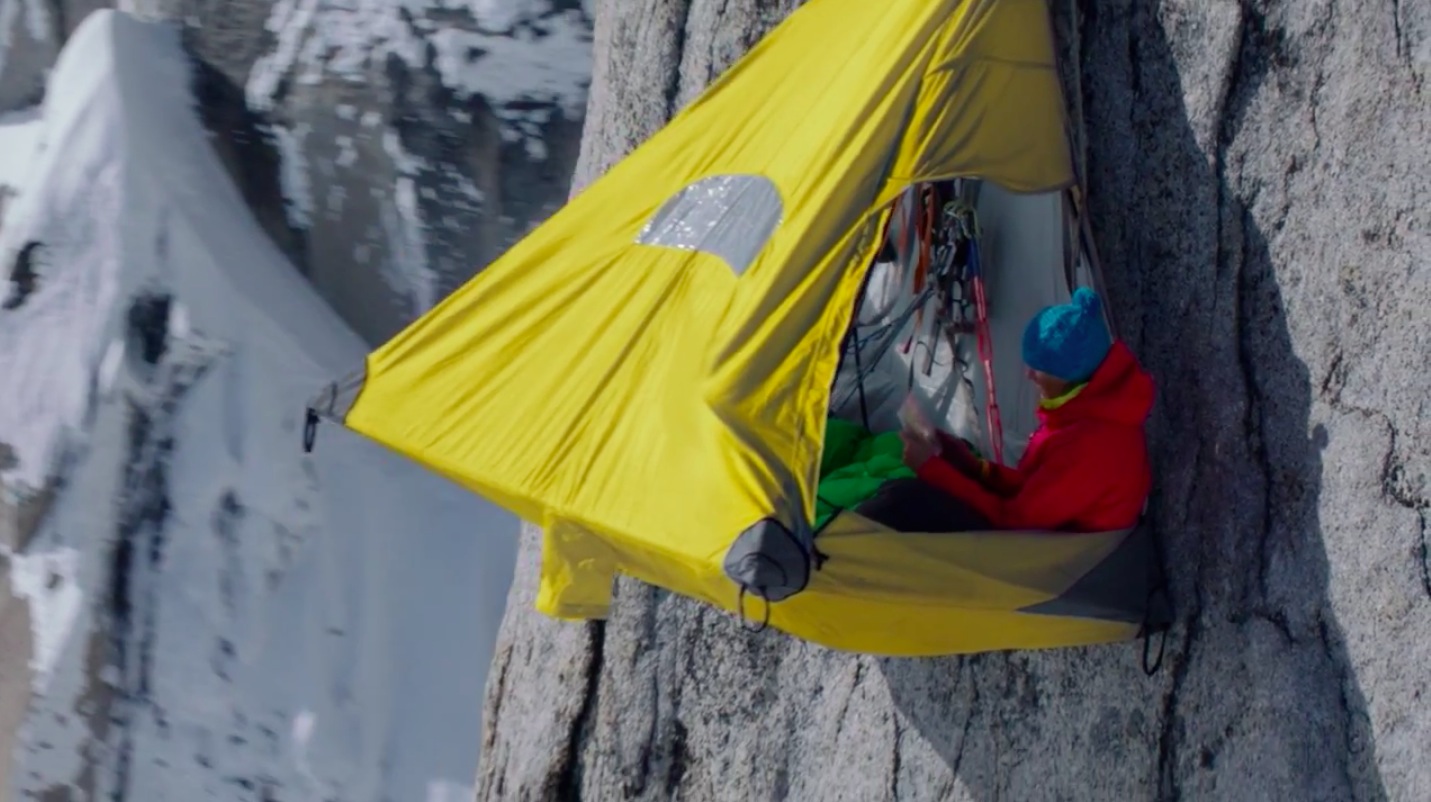 In addition to the inaugural iPad Air television commercial dubbed ‘Pencil’ and the promotional video featuring Jony Ive and other executives who talk about solving the design challenges of making the iPad Air 28 percent lighter and 20 percent thinner, another video has just gone live on Apple’s YouTube channel.

Appropriately titled ‘Life on iPad,’ this one celebrates Apple customers’ creativity and genius in using their iPads and covers a wide range of uses in business, education, entertainment, health and in many other fields.

We wanted to document those changes. During three weeks in September and October of 2013, we traveled the world to see how people are using iPad. Here are some of the examples we found.

As you can see for yourself, the video promotes quite a few iPad apps, and not just Apple’s iLife/iWork suite of apps (now free with every new iOS device purchase).

Here are all the showcased apps, in no particular order:

Feel free to add the ones I might have omitted down in the comments section.

And here’s the promo clip featuring Jony Ive, in case you haven’t seen it yesterday.

So, does this video make you feel proud to have been an iPad owner?

It is a pretty heartwarming video, isn’t it?