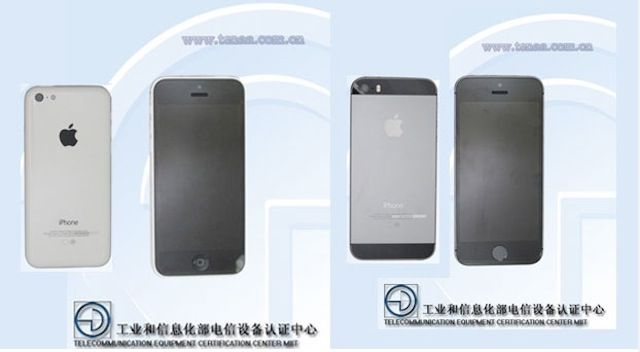 Ahead of September’s double iPhone launch, the Wall Street Journal reported Apple had finally inked a sought-after deal with China Mobile to distribute the iconic smartphone. Indeed, TENAA, the Chinese equivalent of the United States Federal Communications Commission, has made public documents pertaining to both new iPhones.

Specifically, the filings mention GSM-enabled TD-LTE radios inside the iPhone 5s and iPhone 5c, proving Apple had in fact been given a network license for China Mobile’s third and fourth-generation cellular services.

According to the official iPhone 5s and iPhone 5c specs page, both handsets conveniently support China Mobile’s TD-LTE band. Apple says both new iPhones support up to thirteen LTE bands, “more than any other single model of smartphone”.

A recent job posting has provided another evidence of a looming deal as Apple was seeking a Beijing-based networking expert in China Mobile’s 3G technology TD-SCDMA, as well as 4G TD-LTE which telco is testing.

It’ll be interesting seeing what kinds of concessions Apple might have made in order to appease to the carrier, such as handing over a portion of its profits from the App Store and other revenue generated by the handsets.

The Wall Street Journal in a separate September 2012 report claimed Apple had asked its manufacturing partner Foxconn to add China Mobile to the list of carriers slated to receive the new iPhones.

But it’s not just China: the iPhone 5s is the top-seller in the United States and across a number of international markets. The handset’s availability is limited amid constrained supply as the online Apple Store currently quotes a shipping estimate of 2-3 weeks for online orders.