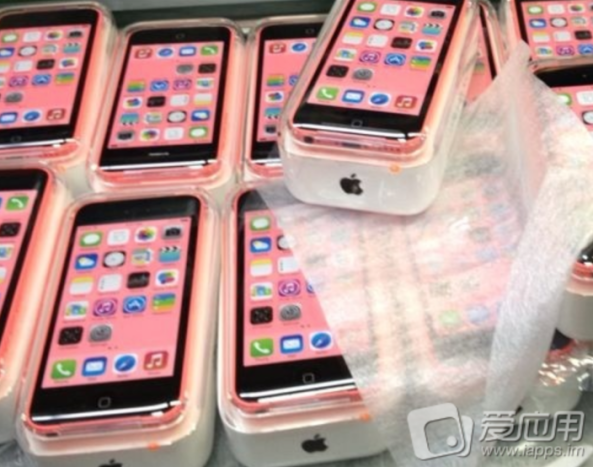 China Mobile will be offering at least one of Apple’s new iPhones this fall, according to a new report from The Wall Street Journal’s Ian Sherr. The news comes after several years of off-and-on negotiations between the companies.

Sherr claims that sources have confirmed with the news outlet that Apple is preparing to ship iPhones to the carrier, indicating that the Mac-maker has finally reached a long-awaited deal with the world’s largest wireless provider…

From the Journal report:

“Apple Inc. AAPL +0.59% is preparing to ship iPhones to China Mobile Ltd.,0941.HK +1.30% people familiar with the matter say, an indication that a long-awaited deal between the two companies is in place…

…Apple has asked Foxconn, its longtime contract manufacturing partner, to add China Mobile to the list of carriers slated to receive a new low-cost iPhone, one of these people said. It isn’t clear when the phones would be delivered.”

If true, this is huge news for Apple, who has been losing smartphone marketshare to Samsung and other competitors in recent years. A deal with China Mobile, and its world’s-largest 700 million subscribers, could certainly reverse that. 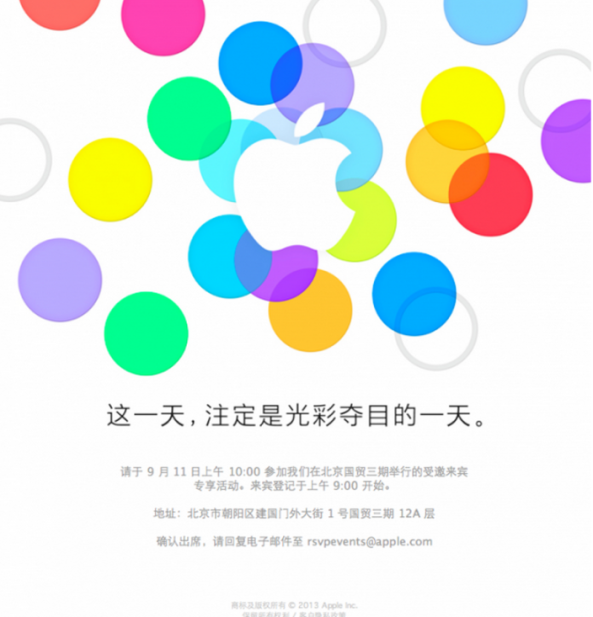 The timing of the Journal’s story is interesting, as it comes just a few days after Apple sent out invites to a Chinese event—separate from the one it’s holding in Cupertino next Tuesday—to be held in Beijing’s World Trade Center on September 11. It’s been speculated that Apple will use the presser to announce its new China Mobile partnership.

Also interesting is the fact that just yesterday, Reuters reported that NTT DoCoMo would begin carrying the iPhone this fall as well. The carrier, just like China Mobile, has been unable to strike a deal with Apple thus far over due to disdain for its demands.

So think about this, Apple is slated to unveil two new iPhones next week—one of which is expected to be a lower-cost model. And from the sounds of things, it’s just added roughly 800 million new subscribers to its list of people to sell them to.

Oh, and did I mention the holidays were coming up?

Update: Bloomberg is out with a report corroborating the Journal’s story, except that it claims the China Mobile partnership won’t be announced at next week’s event.