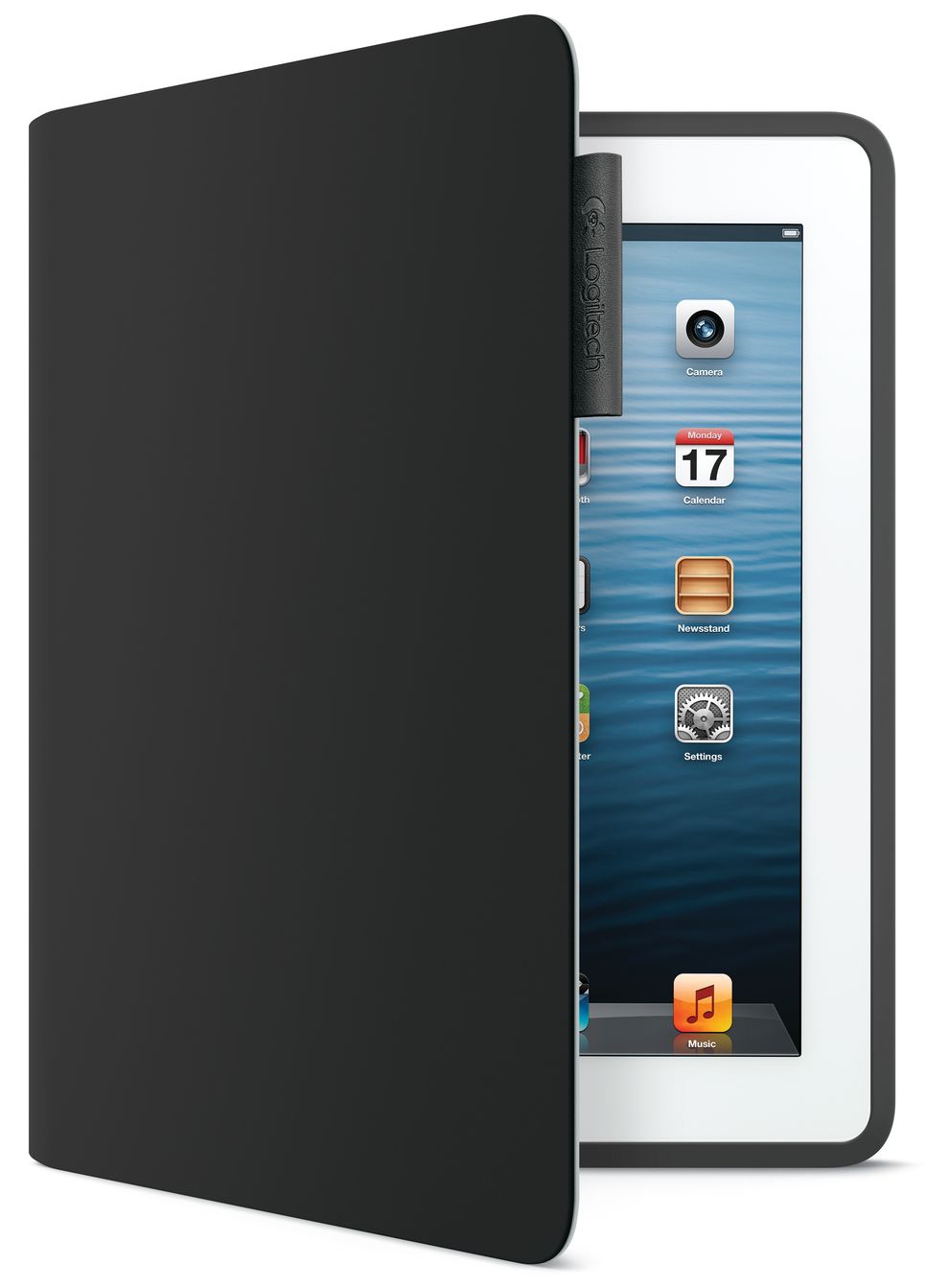 A month ago, accessory maker Logitech launched colorful new Keyboard Folios for iPads. Prior to that, the company announced the Ultrathin Keyboard for the iPad mini (our own Jeff Benjamin liked it) and a solar-powered Bluetooth keyboard which doubles as an iPad protective sleeve.

Tapping all that expertise and knowledge and taking a page from Microsoft’s book, logitech today announced new iPad keyboard covers which behave a lot like Microsoft’s Touch Cover and Type Cover for the Surface tablet.

These new covers are available with or without built-in keyboard, come in a range of colors and are billed as the first Bluetooth keyboard solution with keys seamlessly fused into its interior fabric.

Logitech notes in a media release that the new FabricSkin Keyboard Folio for iPad uses liquid-repellent fabrics and design cues from the world of high fashion to add “a distinctive accent to your iPad that reflects your personal style.”

Here’s a closeup of the keys fused into the fabric.

The image right below shows an iPad fitted inside Logitech’s FabricSkin Keyboard Folio, Microsoft Surface-style. The four-way flip stand is useful in that it lets you prop up the device easily, which comes in handy when watching movies, keeping tabs on your Twitter stream or just enjoying some stats via Panic’s awesome Status Board application. 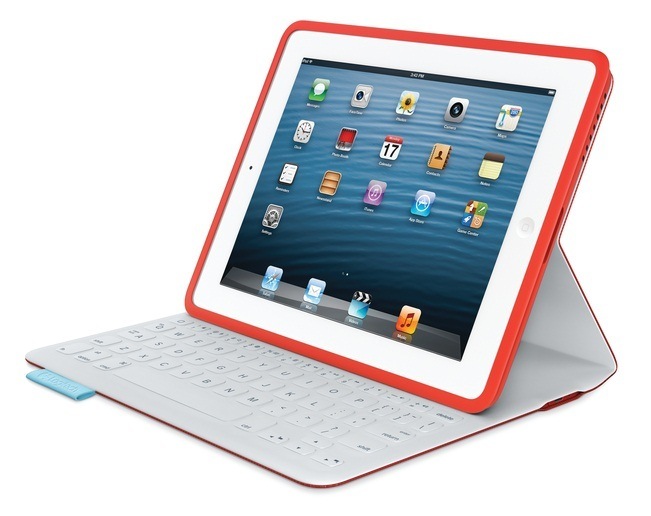 According to a blog post, the team figured that iPad protection “doesn’t need to be boring” so they were meticulous with every detail that went into these folios.

Logitech says it tapped world-class designers to identify “chic fabrics and a bold color palette”. Check out a making-of video, if you’re interested.

Both folios come in a range of colors, such as like Electric Blue, Sunflower Yellow, Mars Red Orange, and in an array of fabrics from matte leather to finely woven cotton.

The FabricSkin Keyboard Folio is a $149 value and the keyboardless one will set you back $70.