Accessory maker Logitech just announced its $79 Ultrathin Keyboard for the iPad mini. Billed as “the other half of your iPad mini”, it’s really thin and light and connects to your tablet wirelessly, over Bluetooth. Just like the Archos ultra-slim iPad keyboard, Logitech’s baby incorporates the QWERTY key layout which comes in handy for prolonged text entry. We also love its aluminum cover which protects the iPad mini’s display…

According to a media release, the built-in Bluetooth EasyType layout fits the seven-inch form factor while providing iPad mini function shortcut keys for oft-used commands, such as copy and paste.

Like Apple’s Smart Cover, the Ultrathin Keyboard attaches to your device magnetically, with the comforting click, and automatically wakes the tablet when you open the cover and sleeps when closed. 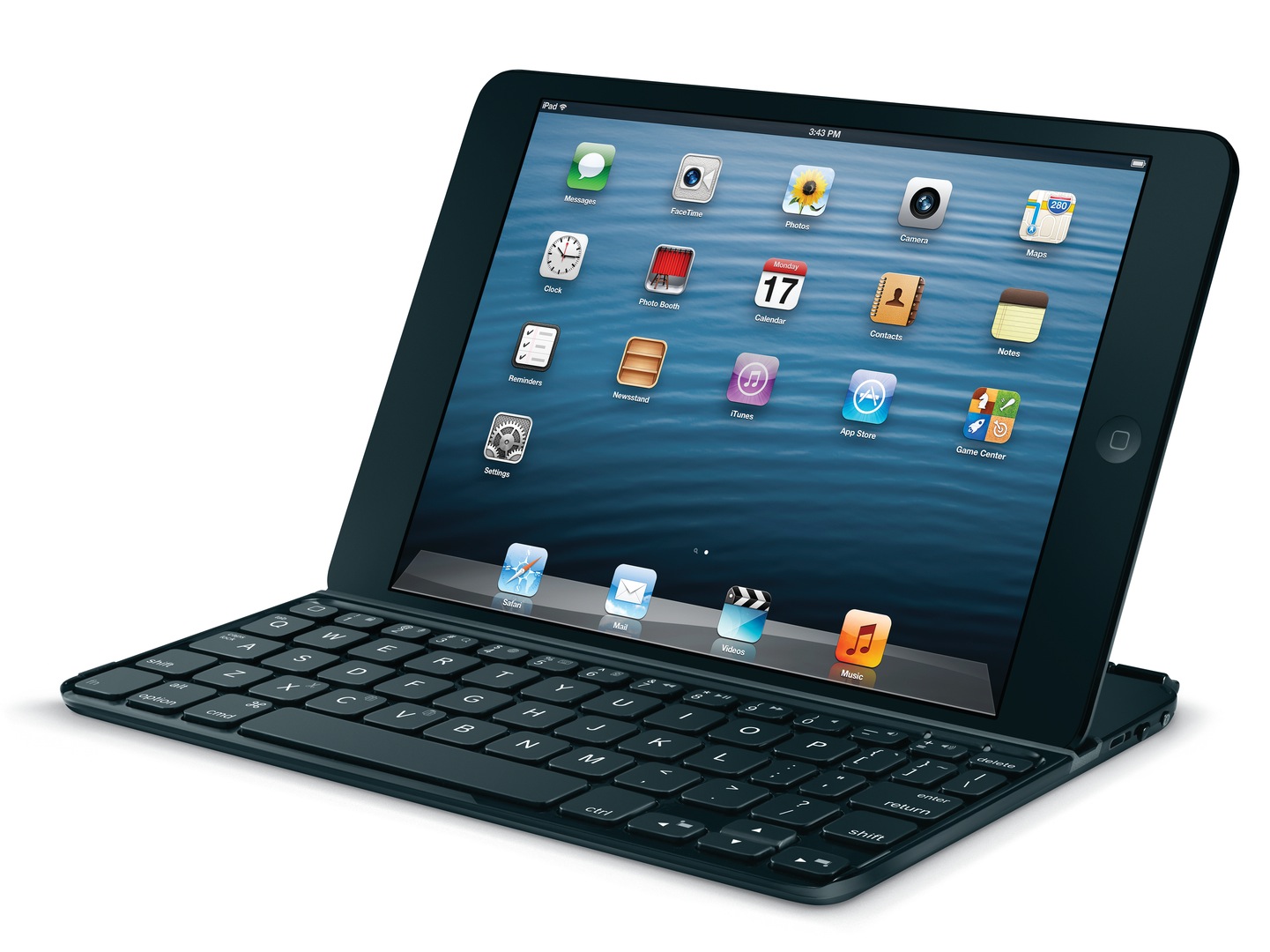 It also doubles as a hands-free view stand so you can use your iPad mini without having to hold it.

The Ultrathin Keyboard is also available for the iPad 2, iPad 3 and iPad 4.