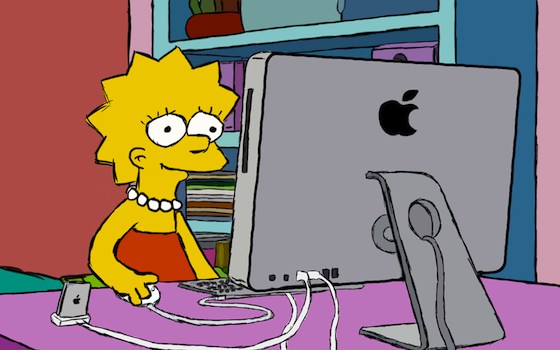 TheNextWeb points to Millard Brown’s 2012 Brandz Top 100 report — an annual study that calculates the brand value of the most popular companies in the world by combining their financial valuations with consumer loyalty and appeal.

As you’ve probably already guessed by now, Apple came in first place with a brand value of $183 billion. This was enough to finish ahead of IBM, Google, McDonalds and Microsoft, who finished in 2nd, 3rd, 4th and 5th place respectively…

Tech brands seem to be all the rage these days, as 7 out of the top 10 companies on the Brandz report are in the tech industry. Other notable firms that made the list are AT&T, which came in 8th place, and China Mobile, which came in 10th.

It’s no surprise that Apple came out on top this year, as it saw a 19% increase over its 2011 brand value (which also gave it first place). The company’s popularity can be attributed to a number of factors, including high-volume handset and tablet sales over the past 12 months, high-ranking customer satisfaction scores, and increasing TV/movie product placement.

Businessweek recently ran an interesting piece on Apple’s increasing presence in TV shows and feature films. It found that the Cupertino company’s products made their way into more than 40% of last year’s top-grossing films and were discussed or shown on TV nearly 900 times — yeah there’s actually people that sit around and crunch those numbers.

Surely the company can’t stay on top forever. But for the time being, you have to admit, it feels like Apple is everywhere. And that seems like a fitting characteristic for the world’s number 1 brand.