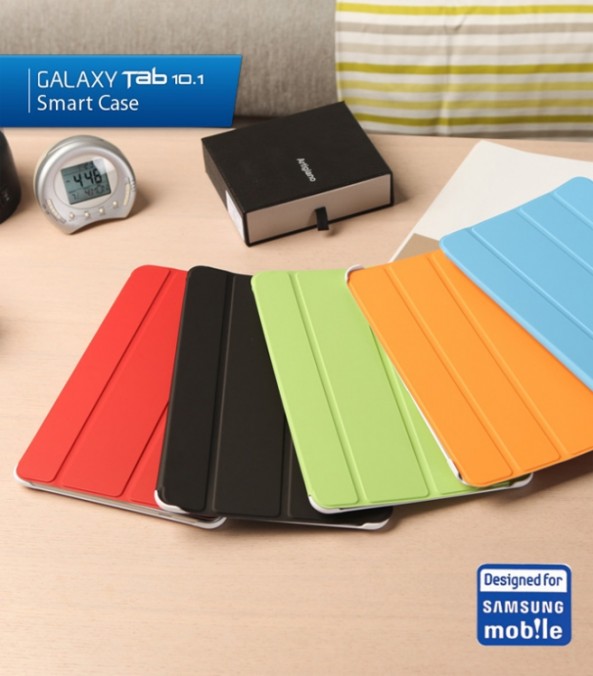 The legal battle between Apple and Samsung never seems to end. Today Apple sued Samsung again in Sydney, Australia, claiming that Samsung’s phones and tablets infringe on its design patents.

While both companies have sued each other over similar claims in recent months (totaling over 30 different lawsuits across 4 continents), Apple has brought more cases of infringement before the court this time around.

Apple Inc., which on Dec. 9 lost a bid to keep Samsung Electronics Co.’s Galaxy 10.1 tablet out of Australia, claims the case for the device and cases for Samsung phones infringe its patents and registered design.

Apple issued the notice of infringement to Samsung in Australia over the cases, and will file a statement of claim, Apple’s lawyer Stephen Burley said at a hearing in Sydney today. Samsung’s lawyer Katrina Howard said at the same hearing the company was served with the notice that the cases infringe at least 10 patents.

While the exact details of Apple’s new complaints are unclear, we are inclined to believe that it all has something to do with Samsung’s blatant copying of Apple’s Smart Cover design, as shown in the above picture. Samsung called its case for the Galaxy Tab 10.1 a “Smart Case” and then pulled it once the media got involved.

If anything, all of these lawsuits prove how much value these companies place on their intellectual property. For a comprehensive look at the Apple vs. Samsung legal disputes, see this infographic.

Both companies have resorted to mudslinging, with Samsung taking cheap shots at Apple in recent commercials. If you want a really good laugh, check out Apple’s suggestions for how Samsung could make a tablet that doesn’t infringe on any patents.

We wish that these two companies would settle and start putting all of the money that’s being spent in the courtroom towards making great products.