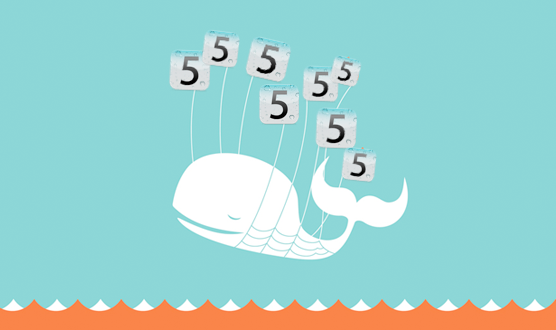 The folks at Twitter are just as excited for iOS 5 as we are, with Apple set to unveil the final version of the software to the public alongside a new iPhone on Tuesday.

In iOS 5, Twitter has been integrated at a system level into the OS to give users the ability to share statuses and photos with friends on the popular social network. In a recent interview, Twitter talked about how it expects huge growth and increased popularity from its iOS 5 integration…

Twitter’s engineering VP Michael Abbott shared some of Twitter’s expectations at the GigaOM Mobilize 2011 conference. He was quoted as saying, “iOS is not something we have to brace for.”

“During the last nine months, there’s been more infrastructure changes at Twitter than there had been in the previous five years at the company,” said Abbott, who joined Twitter in May 2010. “So that whether it be the death of bin Laden, or someone announces a pregnancy, we can handle those issues and you’re not seeing a fail whale.”

That’s not to say that Twitter does not expect the Apple integration to be a big deal. “I anticipate a lot of growth because [Twitter] is going to be on every iOS device. And certainly there’s a good number of those out there in the world,” Abbott said. “It’s going to result in more tweets.”

With Twitter already serving over 230 million tweets per day, there’s no telling how that number will influx when millions of iPhone users can suddenly tweet within iOS next month. (Jailbreakers can already tweet anywhere in iOS, thanks to a nifty tweak called TwitkaFly.)

Twitter is planning a developer conference on October 10th, meaning that iOS 5 will most likely be seeded to the public before or on that date.

There are flaky rumors circulating that Apple has partnered with Facebook to introduce iOS 5 integration with that social network as well next week. It’s rumored that Apple will unveil the official Facebook iPad app at its next event as a flagship app for iOS 5, but that remains to be seen.

Do you plan on tweeting from iOS 5? Or would you prefer Facebook integration?