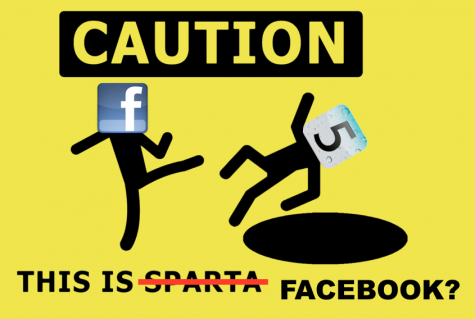 Mashable just dropped somewhat of a bomb in the iOS world. According to the website, Facebook will be launching its long-awaited iPad app at the iPhone 5 event, which will most likely be scheduled next week.

We wouldn’t normally pay too much attention about what Mashable says, but it’s interesting to note that Robert Scoble has been hearing the same thing, as he mentioned last week on Google+…

“By the way, I heard a rumor from a usually credible source that Facebook may not announce an iPad app tomorrow, but will save it for October 4th instead. Now THAT will be very interesting news, since I know Apple really hates Facebook. But, who does Apple hate more than Facebook? Google.”

Also interesting is that this info from Mashable comes the same day as the Lead Developer for the Facebook iPad app called it quit. He admittedly resigned due to frustrations over the fact that Facebook hasn’t launched the app yet, even though it has been ready for 4 months.

Why would Apple let Facebook introduce its app at the iPhone 5 event when the two companies hate each other’s guts? Could it have anything to do with Project Spartan?