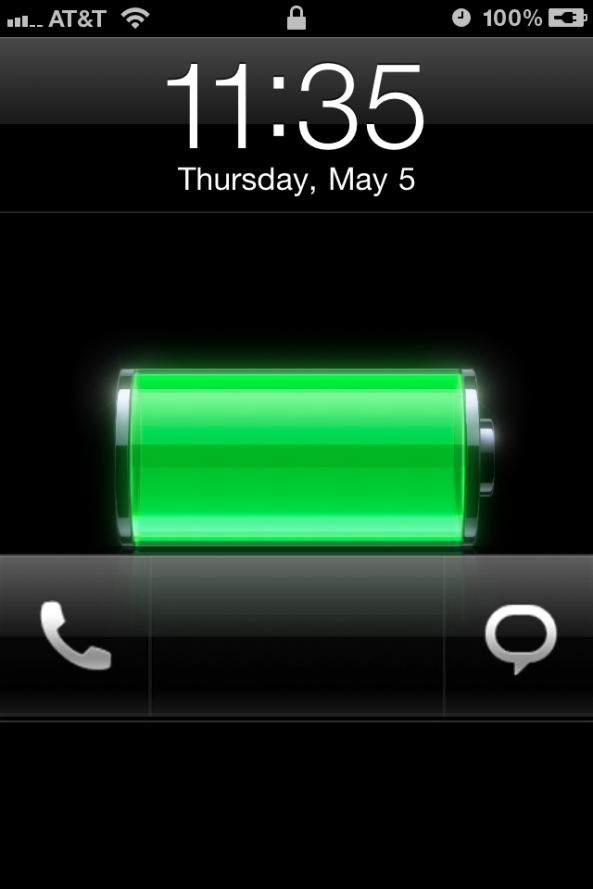 The lockscreen has always been an interesting area of the iPhone’s interface for jailbreak devs to experiment with. You’ve got LockInfo, AndroidLock, awesome themed lockscreens, and weirder experiments like RecognizeMe that are all available in Cydia.

The newest addition to the lockscreen enhancement category looks to be SlideAway by popular jailbreak developer, Filippo Bigarella. Filippo has brought us several jailbreak apps in the past, including Springtomize, CleverPin, MyVolume, and NowPlaying for Tweetbot. SlideAway looks to be his greatest creation yet…

SlideAway is an upcoming enhancement for your iPhone that brings more functionality to what you can do with your lockscreen. Instead of using the Android-like gesture method for unlocking, SlideAway allows you to interact with apps and slide through notifications.

The bar at the top of your lockscreen has two assignable apps that can be launched with one tap from each shortcut. Under the slidable top bar, you have controls for screen brightness and a look at your iPhone’s dock. The apps in the dock can be launched straight from the lockscreen. Sliding down again will unlock your iPhone (or prompt you to enter a password, if you have that turned on).

SlideAway is a little difficult to explain in words, but luckily we can show you a great video that fellow iDB writer, Jeff, put together for his own site, JailbreakMovies.

As Jeff demonstrates in his video, SlideAway offers some great enhancements for your iPhone’s lockscreen. Filippo says that he plans to release this tweak publicly very soon. 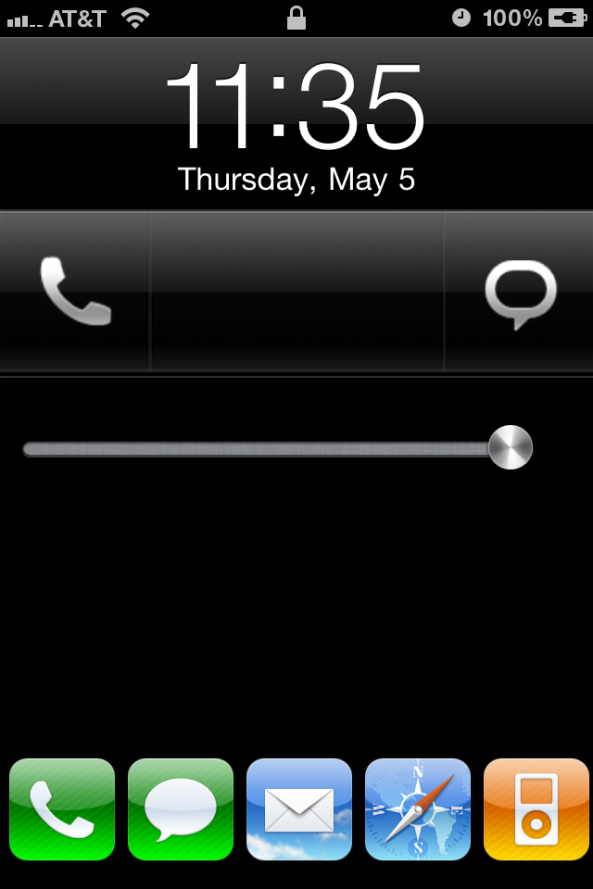 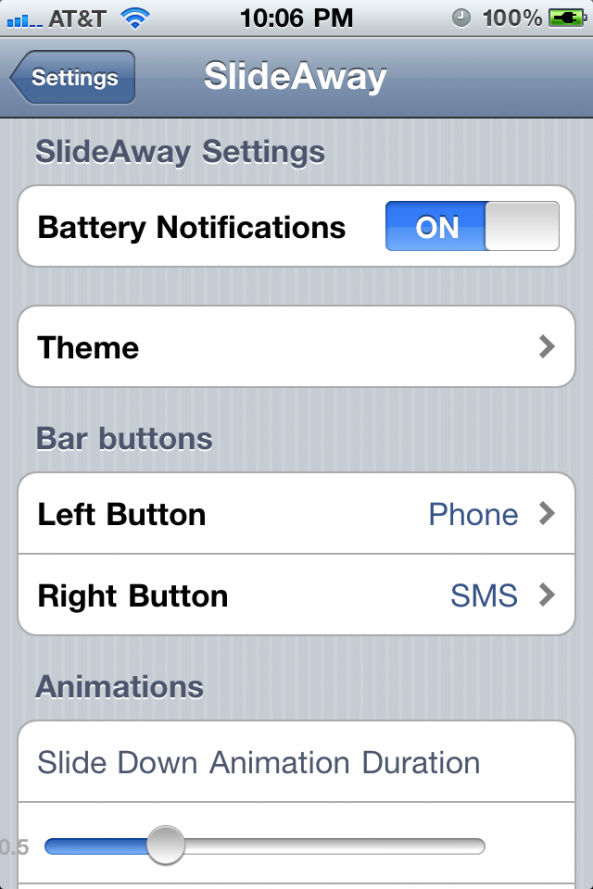 What do you think of SlideAway? Can you not wait to get your hands on this tweak? Looks very promising. We’ll let you know when it goes live in Cydia.