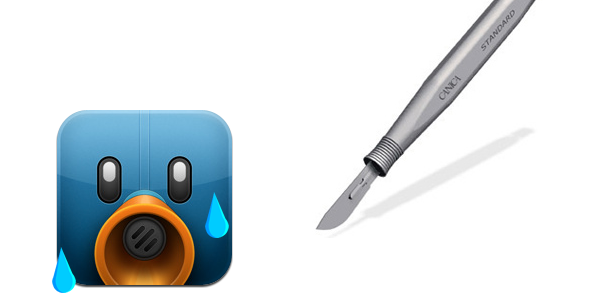 It’s no secret that we at iDB love us some Tweetbot. In fact, I think Alex gave it its most glowing review to date.

Despite the positive response from us and the public in general, the app does have some opportunities for improvement in a few basic areas.

Secondly, the ability to tweet out messages longer than the stock 140 characters is nowhere to be found as well.

For those of you who love Tweetbot, but are at odds with these glaring omissions, jailbreak developer Filippo Bigarella has provided two worthwhile solutions…

The first and perhaps most obvious feature missing from Tweetbot is landscape mode. How this was able to slide under the radar is anyone’s guess; maybe it was for aesthetic reasons.

Regardless of the reasoning, it’s silly to release a Twitter client that lacks landscape mode.

TweetbotRotator — a jailbreak tweak available on Cydia brings landscape mode into the picture, and it works completely as advertised. 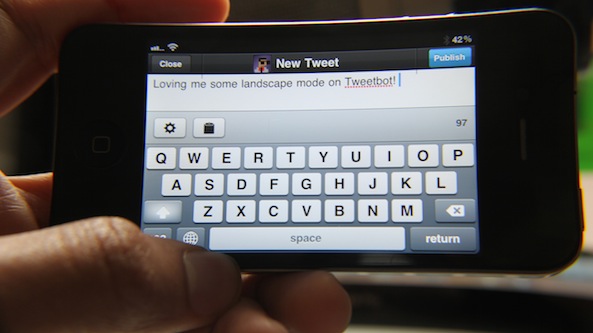 The next omission to be fixed by means of a nifty jailbreak tweak is Twitlonger functionality i.e. being able to send tweets longer than 140 characters.

Right now, if you try to send a message longer than 140 characters via Tweetbot, you simply can’t; now you have options.

PastieBot is a companion tweak that automatically posts your entire message to Pastie.org, even if it’s longer than 140 characters. It works very similarly to Twitlonger, and other tweet-lengthening services. 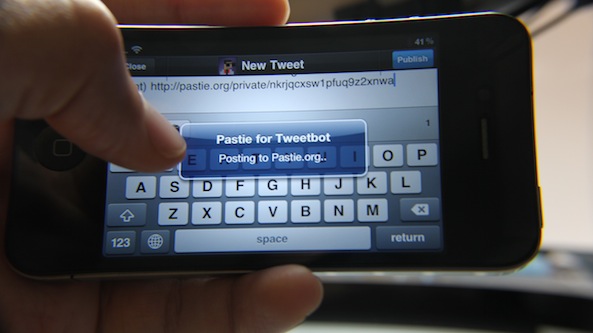 What’s nice about both of these tweaks is that they’re from the same developer; therefore, they work together with no issues.

With the recent add-ons released on Cydia, it’s probable that even if Tweetbot isn’t satisfactory out of the box, you’ll enjoy it more with the help of the jailbreak community.

Both PastieBot and TweetbotRotator are free downloads for jailbroken iPhones on the Cydia store. You will need to add the iSpazio repo for both: http://repo.ispazio.net

Are you still a big fan of Tweetbot since its initial release, or have you gone back to your previous Twitter client?