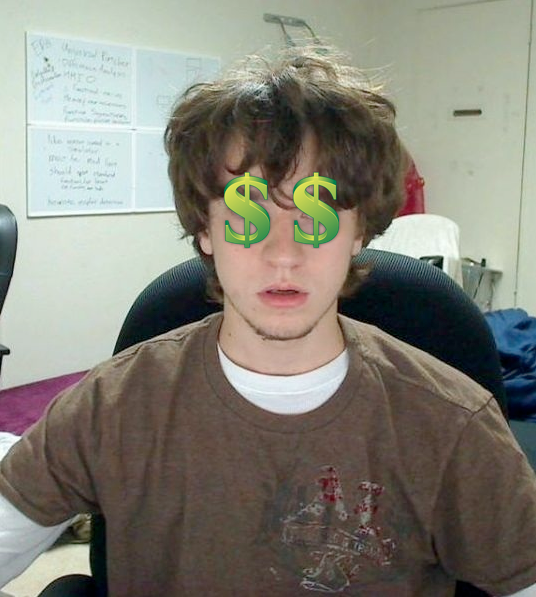 Take that Apple! Microsoft has allegedly donated money to the famous iPhone hacker Geohot for his legal battle against Sony. In case you didn’t know by now, George “Geohot” Hotz is in a legal skirmish with Sony because he jailbroke the PS3.

Since Geohot represents the jailbreak community, he obviously isn’t on Apple’s good list. Perhaps Microsoft wanted to take a little jab at Apple by supporting one of the most famous iPhone hackers…

About a week ago, Geohot asked for donations from the community towards his legal fees for the trial with Sony. He had a successful first round, and rumors are that he raised $10,000+ in funds over one weekend. Apparently, Microsoft may have had a big part in raising such a large figure.

We must clarify that it is not confirmed by either two parties involved that Microsoft did in fact give money to Geohot for legal fees. But someone close to the situation has claimed that Geohot did indeed receive considerable financial support from Apple’s arch rival,

“The information comes from a source close to the matter who must remain anonymous that in an attempt to help George win his case, and thus making it legal to hack the PlayStation 3, the company anonymously donated a large lump of cash so he could cover his court fees; remember: only 2 days had passed after Hotz requested the money and then received all of the money.”

This wouldn’t be the first time that Microsoft has reached out to Geohot. The tech company also invited him to develop for Windows Phone 7.

We wish Geohot the best in his legal battle, even if the funding is coming from Apple’s nemesis.