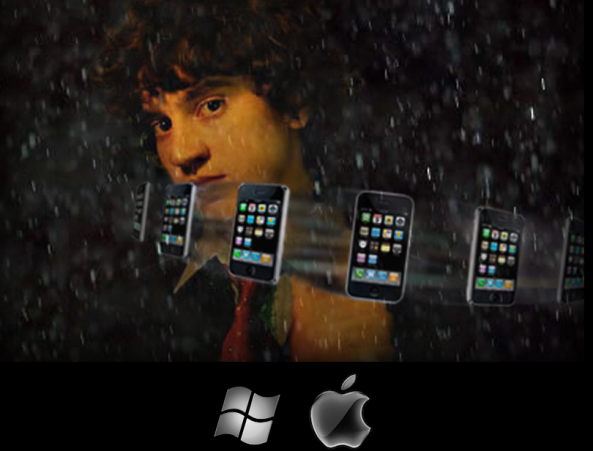 Geohot has updated his blog, “Geohot Got Sued” with the results from his first round of donations for his legal fight against Sony.

In case you missed it, Geohot is entering a legal battle with Sony because he cracked the DRM on the PS3. Sony claims that Geohot broke the law by jailbreaking the PS3, and they are seeking financial retribution for Geohot’s exploit.

A few days ago, we posted that Geohot put a plea out to his followers asking for donations via PayPal to fund his legal fees for the upcoming trial with Sony. He has closed the first round of donations from over the weekend, and he made bank.

“Thank you so so much for all of your help, things are looking up money wise.
Expect to see a few more lawyers on my responses!
I have enough to cover my legal fees for the time being.
And in the absolute worst case scenario, we don’t want Sony getting it 😛

While we don’t know the exact amount that Geohot has raised, it’s obviously enough to cushion his legal expenses for the time being. The wording of “first round” implies he’ll be asking for donations again, which he’ll probably see a good return on the second time around.

Many of you made comments on our previous article regarding this issue saying that you have donated to Geohot’s cause. Will you donate again (or for the first time) if Geohot opens up his PayPal fund for donations again? We’re curious to see where people’s alliances lie on this issue.