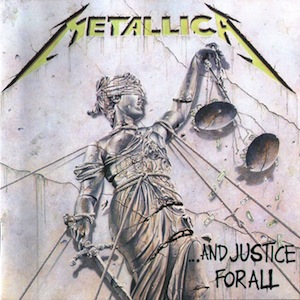 We usually don’t cover anything that is not related to the iPhone but I thought this piece of news was interesting enough to share with you. Apparently, wonder boy Geohot, the kid behind BlackRa1n, LimeRa1n, and more is being sued by Sony for jailbreaking the PS3 along with the fail0verflow team, a group of hackers dedicated that focus their efforts on Sony’s PlayStation.

Sony basically claims that jailbreaking the PS3 is illegal because it facilitates game piracy. Geohot posted the Motion for Temporary Restraining Order as well as the Proposed Order on his website…

Even though jailbreaking your iPhone is now legal in the US, the rule doesn’t apply to gaming console like Sony’s PS3.

It’d be interesting to see how the story develops. If I had a guess, I’d say the EFF is going to look into it and give support to Geohot and others, who will most likely end up getting a little slap on their hands.