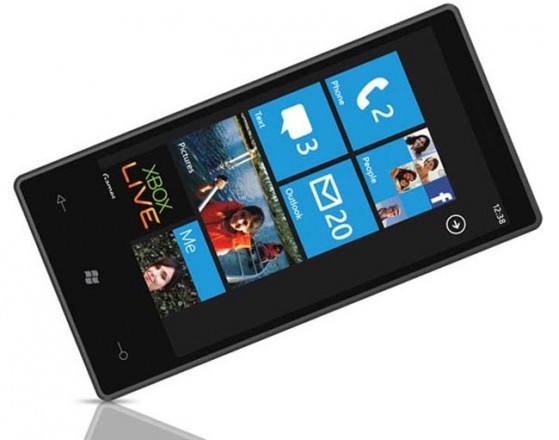 It looks like Microsoft is embracing the homebrew interest its new mobile phone platform is garnering. Already taking initiative by meeting with members of the team behind ChevronWP7 — a jailbreak and unlock app for Windows Phone 7 — Microsoft has extended an offer to one of the iPhone scene’s finest.

Brandon Watson, the self described “Entrepreneur on loan to Microsoft,” reached out to George Hotz, aka Geohot, offering him a free phone in an attempt to lure him into the WP7 arena.

To me this reeks of a calculated move to get more people talking about Microsoft’s mobile offerings, as Apple continues to make headlines in the mobile landscape…

Watson, says his aim is to get Microsoft’s developer mojo back, but what can Geohot offer to WP7 development? He’s most famous for providing unlock and jailbreak software for the iPhone community, and recently made splashes in the press with his PS3 jailbreak, but he isn’t exactly known for his mobile app development.

Maybe Microsoft wants him on board as a security consultant? I think it’s more of just a ploy to draw attention to the platform more than anything else.

No word yet on if Geohot plans to respond to the offer, but he already has a lot on his plate with the whole Sony thing.

What do you think? Serious request, or a plot for attention?