A remade App Store title, The Gardens Between+ is a new Apple Arcade game available on iOS in which you must control time that flows in all directions.

The Gardens Between+ [App Store link] is an Apple Arcade remake of the existing title without intrusive ads, pesky targeting or annoying in-app purchases.

The best friends Arina and Frendt fall into a series of dreamlike island gardens peppered with everyday objects from their childhood, embarking on “an emotional journey that examines the significance of their friendship: the memories they’ve built, what must be let go, and what should never be left behind.”

This puzzle adventure featuring a storybook-inspired art style is about controlling time which flows in all directions. You’ll need to manipulate time to solve puzzles to illuminate threads of a bittersweet narrative. If you’re a sucker for coming-of-age stories and tales of friendship, give The Gardens Between+ a try. 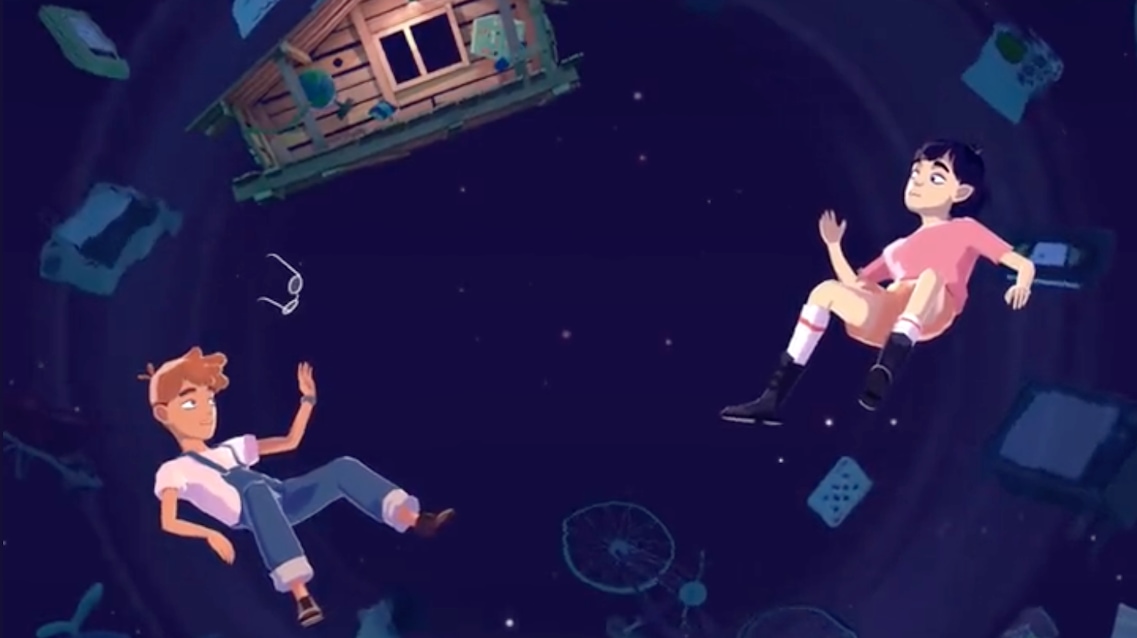 The Gardens Between+ features a calming ambient soundtrack, a collaboration between The Voxel Agents and ambient musician Tim Shiel. The expanded soundtrack is available on the official game website at thegardensbetween.com.

You can play The Gardens Between+ [App Store link] free with an Apple Arcade subscription on iPhone and iPad. This title is unavailable on Mac and Apple TV.

Years later it can still bring tears to my eyes.
Will it leave a mark on you? https://t.co/djTncjzlKb

To see a list of upcoming titles, hit the Arcade tab in the App Store and scroll down, then touch See All Games. On the next screen, click Filters to narrow the list by release date and turn on the Coming Soon option.

Apple may remove some tiles from the catalog due to poor engagement, usually when contracts with their developers expire. Removed games are available to play on the service for two more weeks.

Apple Arcade gives you access to a growing library of more than 200 games across the iPhone, iPad, Mac and Apple TV. All titles are devoid of advertising, tracking and in-app purchases. Apple Arcade costs $5/month after a free trial.

You get three free months of Apple Arcade with a new iPhone, iPad, Mac or Apple TV purchase. For additional info on that, visit apple.com/apple-arcade.

Apple Arcade is not a game-streaming service—each title must be downloaded to execute locally on the device. Most Apple Arcade titles support compatible Sony, Microsoft and MFi controllers (iOS 16 also lets you play using use Nintendo’s Joy-Con and Switch Pro) Read: How to switch Apple Arcade users on Apple TV