Apple on Thursday released a new software update for iPhones in the form of iOS 16.0.2, and while it’s available for every iPhone that can run iOS 16, newfangled iPhone 14 Pro & 14 Pro Max owners are going to want to pay particular attention to this one.

Citing the change log, iOS 16.0.2 addresses a plethora of issues including the following:

If after getting your new iPhone 14 Pro or 14 Pro Max set up you realized something was wrong with the rear-facing camera when using apps like Snapchat, TikTok, and a few others, you weren’t alone. Multiple users reported a rather concerning vibration coming from the camera, which also resulted in shaky camera lenses, and resulted in blurry photographs. I had personally experienced this issue with the Snapchat app.

Apple assured iPhone 14 Pro & 14 Pro Max users that the aforementioned problem wouldn’t damage affected devices or their camera units, but many skeptical users chose to refrain from using those apps until a fix was provided out of simple care for the unknown, myself included.

An update to address this problem was originally promised by next week, so it’s actually fantastic news to see the bug fix being dropped sooner rather than later, as we’re sure many new device owners want to put this issue behind them instead of waiting even longer for a fix.

No more excessive prompts when pasting from other apps

Another bug fix includes a patch for an issue where iOS 16 would prompt users about pasting content from one app into another app more frequently than Apple had originally intended. 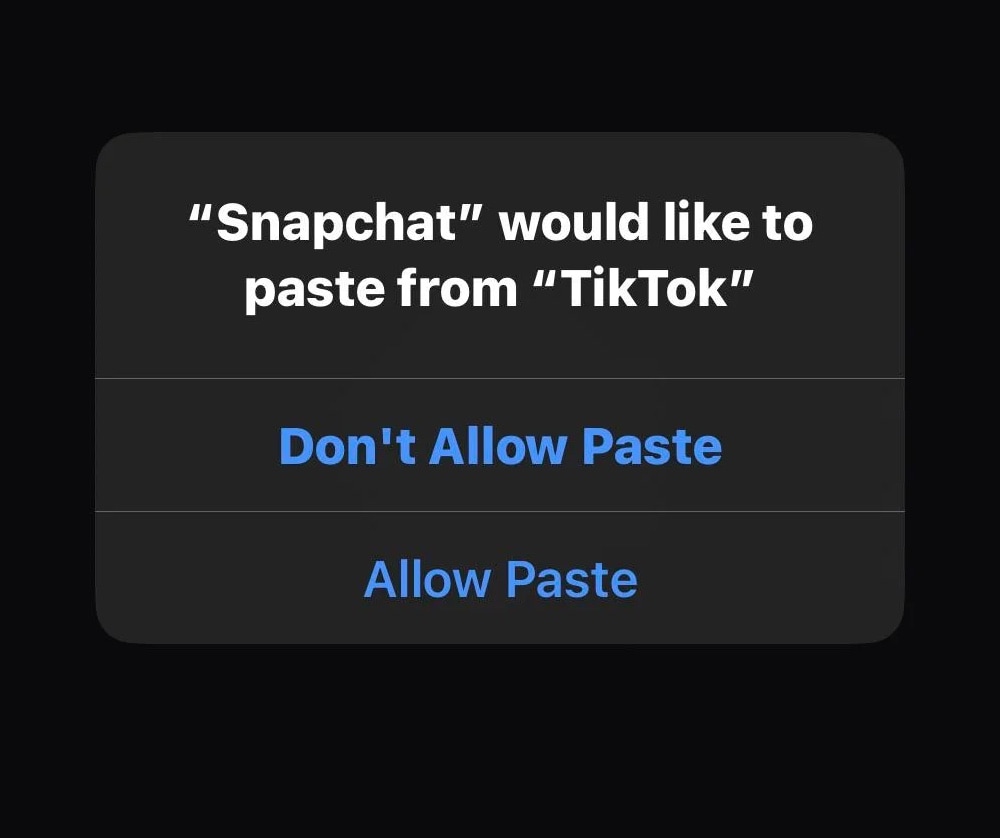 This problem captured headlines mere hours after iOS 16 originally dropped and was generally just an annoyance, if anything. Users could simply tap on the “Allow Paste” option to continue pasting, and some users even praised the bug, suggesting that it kept the contents of their clipboard safer from apps.

The other bug fixes address arbitrary issues affecting many or all devices, including problems with device setup, VoiceOver, and display unresponsiveness after receiving repairs for said device.

If you haven’t already, you can download the new iOS 16.0.2 software update by visiting Settings → General → Software Update on your iPhone. 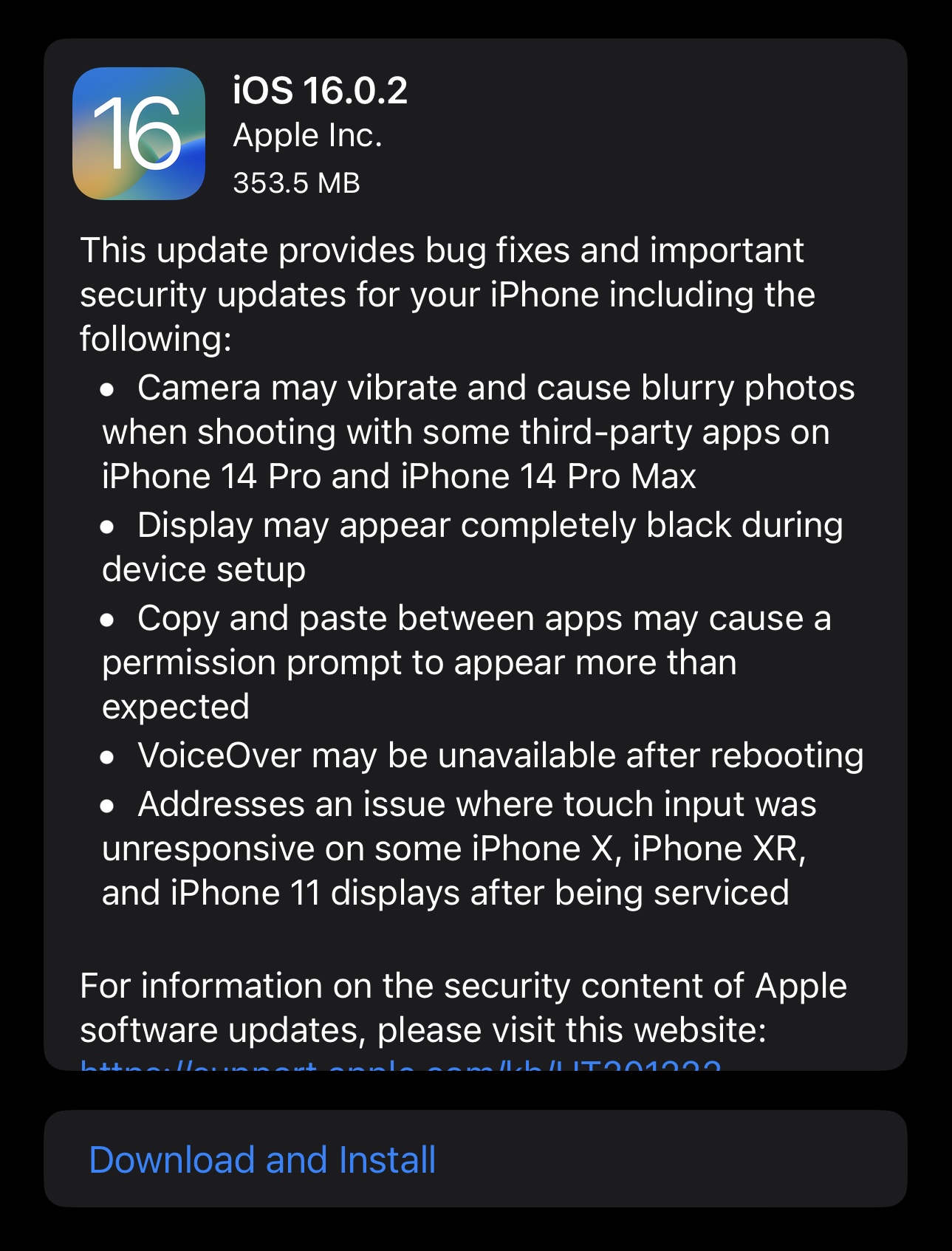 It’s recommended for all users, apart from those who are avoiding updates with the hope of a jailbreak launch – anyone meeting this criteria should instead stay on the lowest possible firmware.

The update is not yet available for iPads, as Apple has yet to release iPadOS 16.