An important piece of advice that we often reiterate for aspiring jailbreakers-to-be is to keep their iPhone or iPad on the lowest possible firmware. You’ve likely read this, or lines just like it, every time we break jailbreak-related news and developments, and there are some critical reasons behind why we do this. 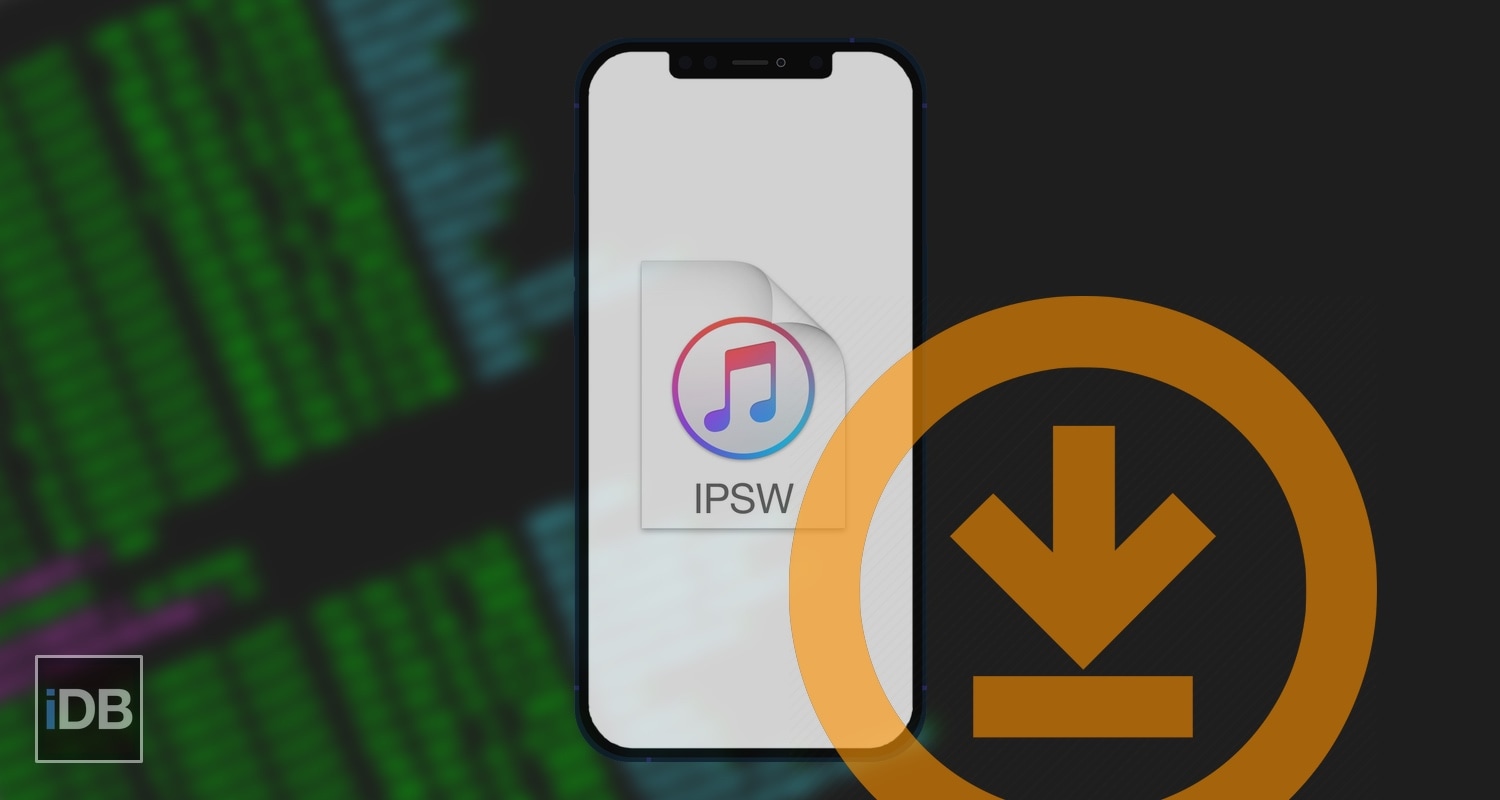 Whether you’re new to the concept of jailbreaking or having trouble wrapping your mind around why you should stay on the lowest possible firmware if you plan on jailbreaking, we’ll take this opportunity to explain what this means and why it’s an important practice if you aren’t already enjoying a jailbroken handset.

Why to stay on the lowest possible firmware

If your iPhone or iPad isn’t already jailbroken, then we can only you fall under one of two categories: 1) you’re holding out because there isn’t yet a public jailbreak available for the firmware you’re using; or 2) you’re not interested in jailbreaking at all. While we can’t really help people of the latter category, this piece is intended for those who identify themselves with the former category.

Those holding out for a jailbreak that supports their current iPhone or iPad firmware version are generally better off avoiding software updates and keeping their device at their current firmware. The reason for this is quite simple, actually:

Having said that, keeping your iPhone or iPad on the lowest possible firmware version helps ensure that your handset is more vulnerable to the software exploits that power jailbreak tools. Updating your firmware would do just the opposite – it could patch those software exploits and leave you with fewer options for achieving a jailbreak.

Exploitability is the key to jailbreaking, so in this case, you actually want your device to be less secure in the interim of waiting for a jailbreak that supports your firmware, as backward as that may sound. Individual jailbreak tweaks can patch those exploits post-jailbreak.

When we say, “lowest possible firmware,” we are of course referring to either one of two things: 1) the lowest signed version of iOS or iPadOS available for your device; or 2) the version of iOS or iPadOS you’re already running. In some cases, these may be one in the same, but it’s sometimes possible to downgrade your current firmware if an older version is still being signed by Apple.

Signing windows typically last for just one or two weeks after the launch of a new firmware launch. After that, it becomes impossible (or extremely difficult) to downgrade to an unsigned firmware, as doing so would require that you have prerequisites such as saved .shsh2 blobs and specialized third-party software.

Apple wants to break your will and make you update

Apple will always try to shove software updates down your throat whether you want them or not. The Cupertino-based company does this by using a multitude of different tactics including, but not limited to:

To fully resist Apple’s ruse, you must be prepared to live without new features and ignore prompts to update your software. While that may sound rough, it’s important to remember that jailbreak tweaks often port newer features to older versions of iOS and iPadOS, so your suffering may only be temporary.

You must also accept the fact that your iPhone or iPad may be less secure when you avoid firmware updates. This is because each new release patches software exploits, and while these are used by jailbreak developers for the purpose of jailbreak development, some of those are also being used by malicious hackers in the wild to try and target your device and data.

If Apple successfully breaks your will to evade software updates, then what happens next is you end up with newer firmware that may patch several software exploits that could have been used to jailbreak your iPhone or iPad. When this happens, you’ll feel regretful as everyone except for you gets to enjoy that shiny new jailbreak on launch. Ask me how I know…

Sometimes things happen. Perhaps you fell victim to Apple’s ruse, or maybe your iPhone or iPad decided to update on its own overnight because you left automatic software updates turned on.

If this happens to you, don’t panic. It’s possible that the previous version of iOS or iPadOS is still being signed and you may be able to downgrade using Finder or iTunes. You can always check the signing status of any firmware at IPSW.me and download any firmware that you intend to downgrade to from our Downloads page.

Even if you skipped over several versions of iOS or iPadOS when the update transpired, for the purposes of jailbreaking, it’s better to be one firmware version behind than on the current version. Why? If you really need an explanation at this point, then you should go back and read paragraphs five through seven again.

Whether you were successful in downgrading or not, it’s a good idea to go ahead and disable automatic software updates from Settings → General → Software Updates → Automatic Updates. This prevents your iPhone or iPad from automatically downloading and installing any additional updates in the background, but you may still need to put up with unsightly prompts or notifications.

If you’re using a non-jailbreakable firmware on your iPhone or iPad right now, then we highly suggest that you stay on the firmware you’re using and avoid all further software updates. Likewise, keep it tuned to iDownloadBlog, because we work around the clock to bring all the latest jailbreak news right to your news feed.