Apple says iOS 16’s excessive privacy permission prompts when pasting from the system clipboard are a bug that’ll get addressed in an upcoming software update. 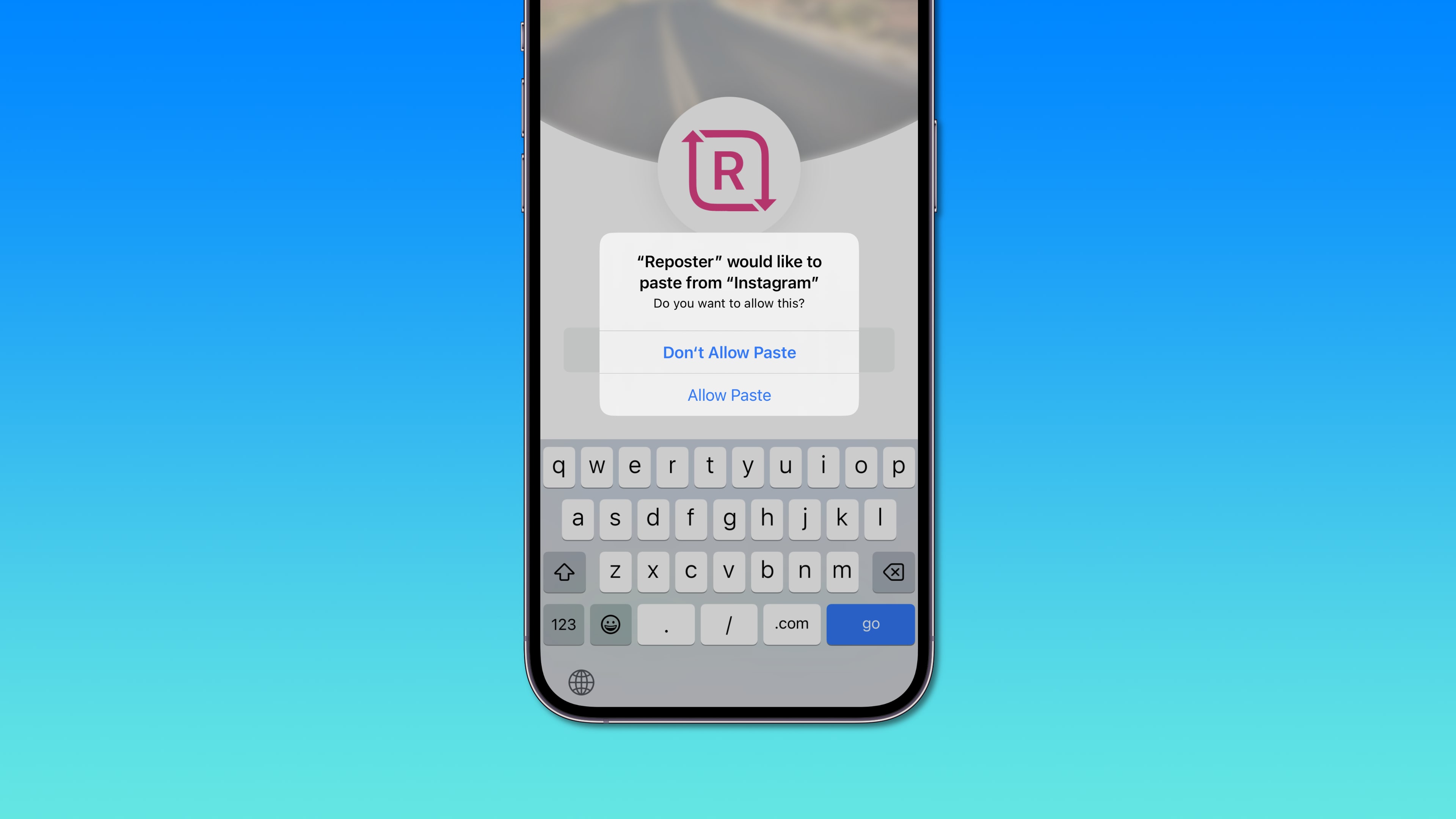 These clipboard paste permission prompts are a bug

The problem apparently affects owners of the latest iPhone 14 and iPhone 14 Pros, according to online reports. Indeed, we couldn’t reproduce the excessive prompt behavior on our older devices. Read: How to drag and drop between iPhone apps

iOS 16 brings a new privacy permission prompt that shows up when you try to paste something from one app into another for the first time.

The feature was supposed to shame apps that secretly steal whatever data is on the system clipboard, but it doesn’t work as intended for some. Making matters worse, Apple hasn’t provided a switch in iOS 16’s Settings app to turn off these prompts.

This feature is supposed to let you know if an app is trying to lift content on the system clipboard without user interaction. iOS 16 is not supposed to put up a permission prompt when manually choosing the Paste command from the menu.

An unnamed Apple executive has acknowledged this problem, telling MacRumors that these excessive permission prompts are “not expected behavior.” A report by the Wall Street Journal notes that the iPhone maker will squish this annoying bug with an upcoming software update coming next week.

An engineer at Apple also told The Verge that “we will get to the bottom of it.”

As iDB reported earlier, this update will also fix the camera shake issue in third-party apps and the strange rattling sound coming from the rear cameras on the iPhone 14 Pros. iOS 16 launched earlier this month, and Apple already released iOS 16.0.1, a bug-fix update for the iPhone 14 activation issues.

So both the camera shake problem and the incessant clipboard paste permission prompts will most likely be addressed in iOS 16.0.2.