One of the strongest attributes for Apple is its A-series processors. And now, maybe even more so, the M-series. Apple has galloped away from the competition in mobile and desktop because of these chips. There have been rumors that Apple is going to expand that effort in the future, with a recent report saying as much. Especially towards wireless chips. 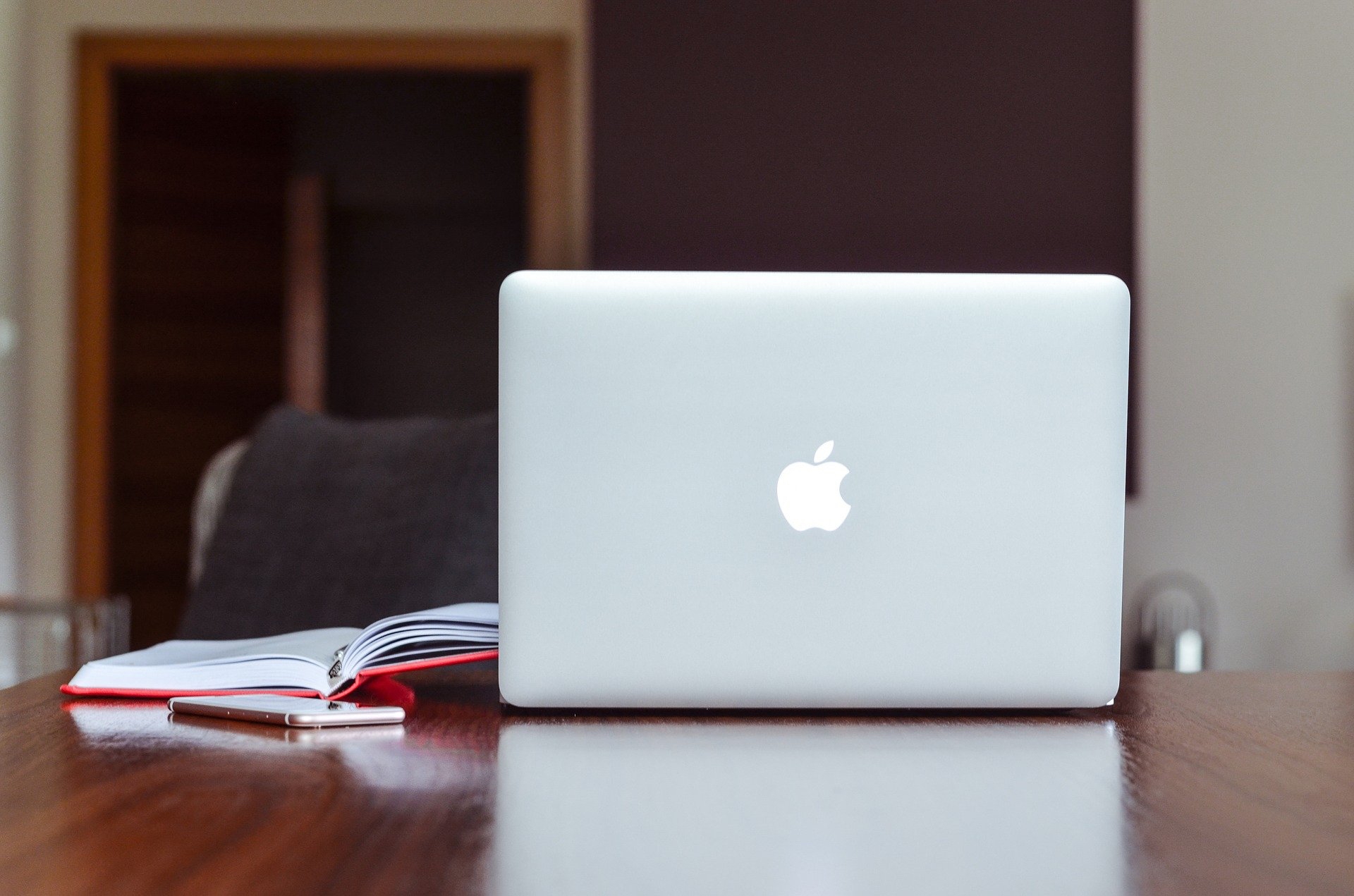 That integrated cellular connectivity in the iPad lineup is one of the tablet lineup’s greatest selling points, too. Of course, you need to fork over a bit more money to get your hands on one compared to a model without cellular connectivity, and you need to pay a monthly fee as well, but that feature helps Apple’s tablets stand out. On top of the functionality baked into iPadOS, too, of course.

But one feature that has yet to see the light of day is integrated cellular connectivity in the MacBook lineup. Earlier this year there was a report that Apple was finally planning to bring Face ID and cellular connectivity to the laptop lineup at some point in the near future, but we’re still waiting to see that actually come to fruition.

And it would be an interesting move, if for no other reason than the pricing scheme would have to shift. And then how many variants do we have after introducing that particular feature? Would it be like the iPad lineup, where it’s just a feature that you can choose in check-out?

Or would integrated cellular connectivity just be available? In all models?

I could see Apple going either way. Want to save some money? Well, you can save at least $150 if you opt for not having built-in cellular. But, honestly, I’d like to see the company go the other way. I could say the same for the iPad lineup, too. But I think it would be a cool move on their part if they just made cellular connectivity an option right out of the gate — without changing the price point of the MacBook lineup, too.

That’s probably a pipe dream, but I know it’d guarantee an upgrade from me. Now, when does this laptop launch? Apple is supposedly launching the new, redesigned MacBook Air early next year. There haven’t been any rumors it will feature integrated cellular connectivity, though. And Apple did just launch the all-new MacBook Pro, which is not cheap and doesn’t include cellular connectivity. So maybe Apple waits a couple more years, at least, just to reduce the blow for anyone who might want to upgrade.

But, what do you think? Will Apple ever launch a MacBook Air or MacBook Pro with integrated cellular connectivity? If so, would you buy one?