Apple has been building upon the iPhone formula for years now. Some years have been better than others. But, for the last few years, the base has been pretty solid. It’s from here that the iPhone 13 Pro and iPhone 13 Pro Max finds its stride.

It’s no surprise that Apple’s newest smartphones are considered iterative updates. The handsets look practically identical to the iPhone 12 Pro and iPhone 12 Pro Max. And the new features are few in number, so one could tack it up to quality over quantity. Based on the reviews for the new handsets, the quality stands out this year.

But, as is par for the course, many reviews point out that if you have the iPhone 12 Pro or Pro Max, you probably don’t have to upgrade to the newest models. If you do, though, it sounds like you’ll be pleasantly surprised by the better display technology, the longer-lasting battery life, and improved camera systems. 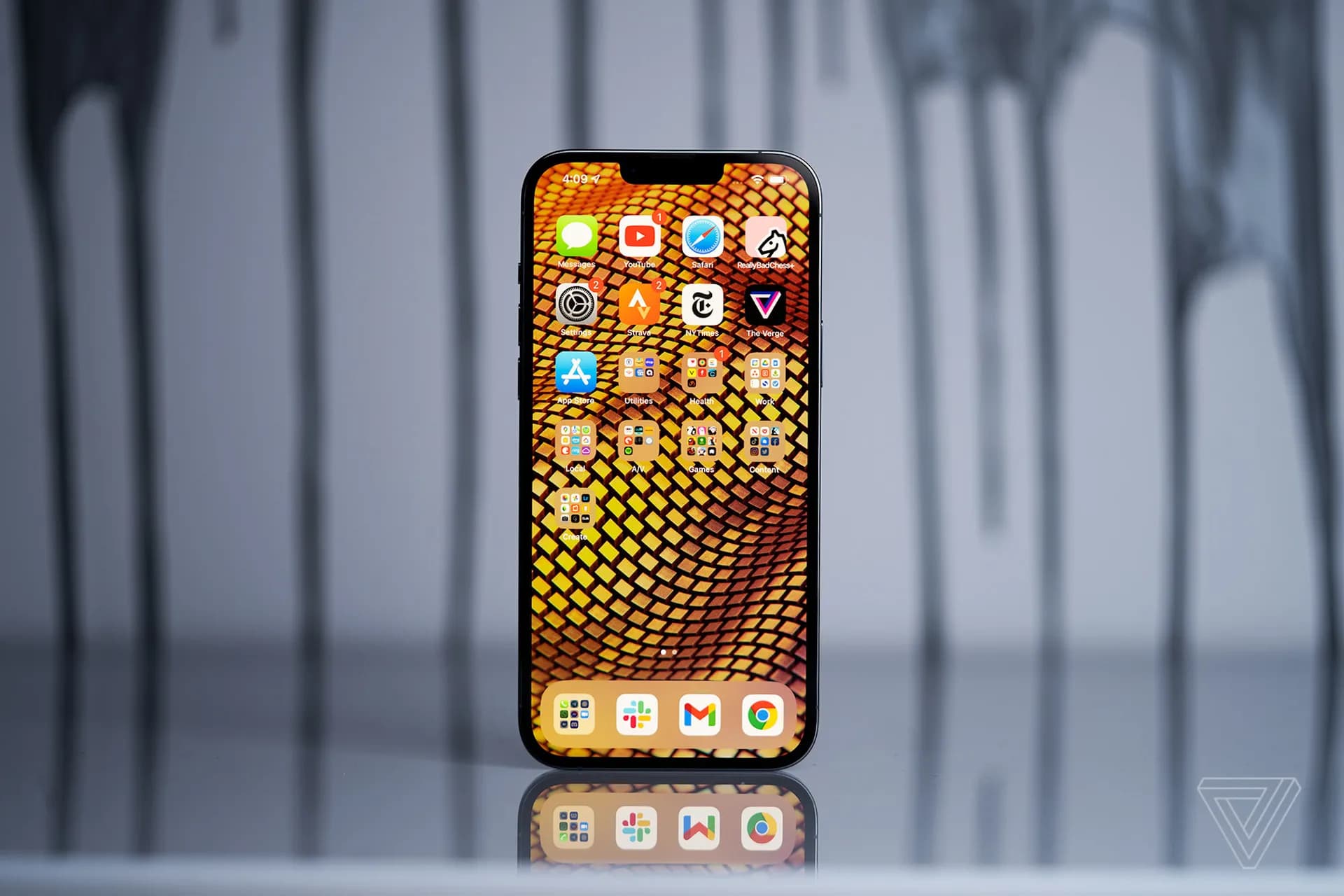 The Verge says this is an enthusiast’s phone, pointing out that many of the improvements are so small (all things considered) that you may have to really focus to see them. But that that isn’t a bad thing. Again, it’s the overall quality of the phone itself, as well as the experience for the iPhone’s owner, that’s getting upgraded here.

But of course, there are some improvements that shine bright. Like, for example, the new display with ProMotion. That variable refresh rate really stands out, and will improve the viewing experience for those who go with the Pro models of the iPhone 13 lineup. Another bright spot is the camera systems, which, while equipped with minor upticks in hardware enhancements, lean into impressive results for photos and videos. Especially in low-light.

Battery life, too, gets a noteworthy bump:

Although I haven’t used the 13 Pro Max as much, I expect it will do even better. A few times the past week I caught myself doing a double take, wondering why its battery was so full even though I’d been using it intensively. I will check back in to this review with an update after I’ve had a chance to do more testing with it (and with its opposite, the regular iPhone 13 MIni).

Bottom line: I have much more confidence walking out of the house for a long day without carrying an external battery pack. For me, the line a smartphone needs to cross is that I trust I can get through a normal day without battery anxiety. Both the 13 Pro and the 13 Pro Max easily get there.

And here’s the publication’s video review:

In bright and medium lighting, I found macro photography on the iPhone solid. It’s not on the level of a mirrorless camera with dedicated macro lens but it’s one of the better implementations of a macro mode that I’ve seen on a phone. I took solid close-up photos of food, coffee and even recorded a nightmare video clip of ants crawling all over a discarded grapefruit.

At the main dinner for the event, I learned two things: The first is that gooseberries are delicious. And the next is that in low lighting, the iPhone still switches to the ultrawide camera to take a macro photo. The best camera on the phone is the wide-angle camera, which can also handle low-light situations well. And because the phone has to be so close to its subject, it actually blocks some of the light, resulting in mediocre close-ups. At this time, there isn’t a way to turn off the macro functionality. Apple says that a new setting will be added in a software update this fall, so you’ll be able to turn off automatic camera switching when shooting at close distances for macro photography and video.

Battery life is the star of the show for this review, with Joanna Stern noting that all four iPhone 13 models saw at least one more hour of battery life with regular usage. She also notes to get even better battery life, simply turn off 5G:

In my daily use, all four of the models lasted at least an hour longer than their predecessors. The Pro Max could easily go until the next day. If you want to stretch battery life further, you can turn off 5G. (Power savings aside, it’s a fun experiment to see how little 5G really adds to the smartphone experience right now.)

WIRED praises the same things as the other reviews: better battery life and better cameras. One of the many highlights the publication points out is the ProMotion display, which can bump up the refresh rate in the Pro models to 120Hz. The review calls it “silky smooth.”

The biggest non-camera-related reason to upgrade to the iPhone 13 Pro or iPhone 13 Pro Max is ProMotion, which is Apple’s name for its 120-Hz screen refresh rate technology that debuted on the iPad Pro in 2017. You can read more about screen refresh rates if you’re curious about this feature, but just know the iPhone’s screen is doubling the number of images, or frames, it shows per second, from 60 to 120, which makes animations smoother.

Apple’s playing catch up, as we’ve seen Android phones with high refresh rates for some time (even on cheap phones), but the implementation here takes into account what you’re doing at any given moment and the speed at which your finger interacts with the screen. Just sitting on a static home screen? That refresh rate is probably in the low 10s. Wheeling through Instagram? It’ll ratchet up to 120. (This dynamic adjustment helps conserve battery life too, since running 120 Hz all the time burns through battery.) The smoother screen experience is noticeable next to last year’s iPhone 12 Pro Max. Everything just feels a tiny bit more fluid.

Here are a few other reviews to check out, both text and video.