One of the best parts of the brand new, redesigned iPad mini is the fact it features an A15 Bionic processor. That’s the newest chip from Apple, and it’s also what’s present in the iPhone 13 lineup, too. However, if you were thinking the speeds would be the same across devices, it turns out that isn’t the case.

According to the original report, the A15 Bionic in the iPhone 13 lineup is clocked at 3.2GHz. Meanwhile, the iPad mini 6 is clocked at 2.9GHz. Not a ridiculous drop in performance by any means, but it’s certainly an interesting decision on Apple’s part. 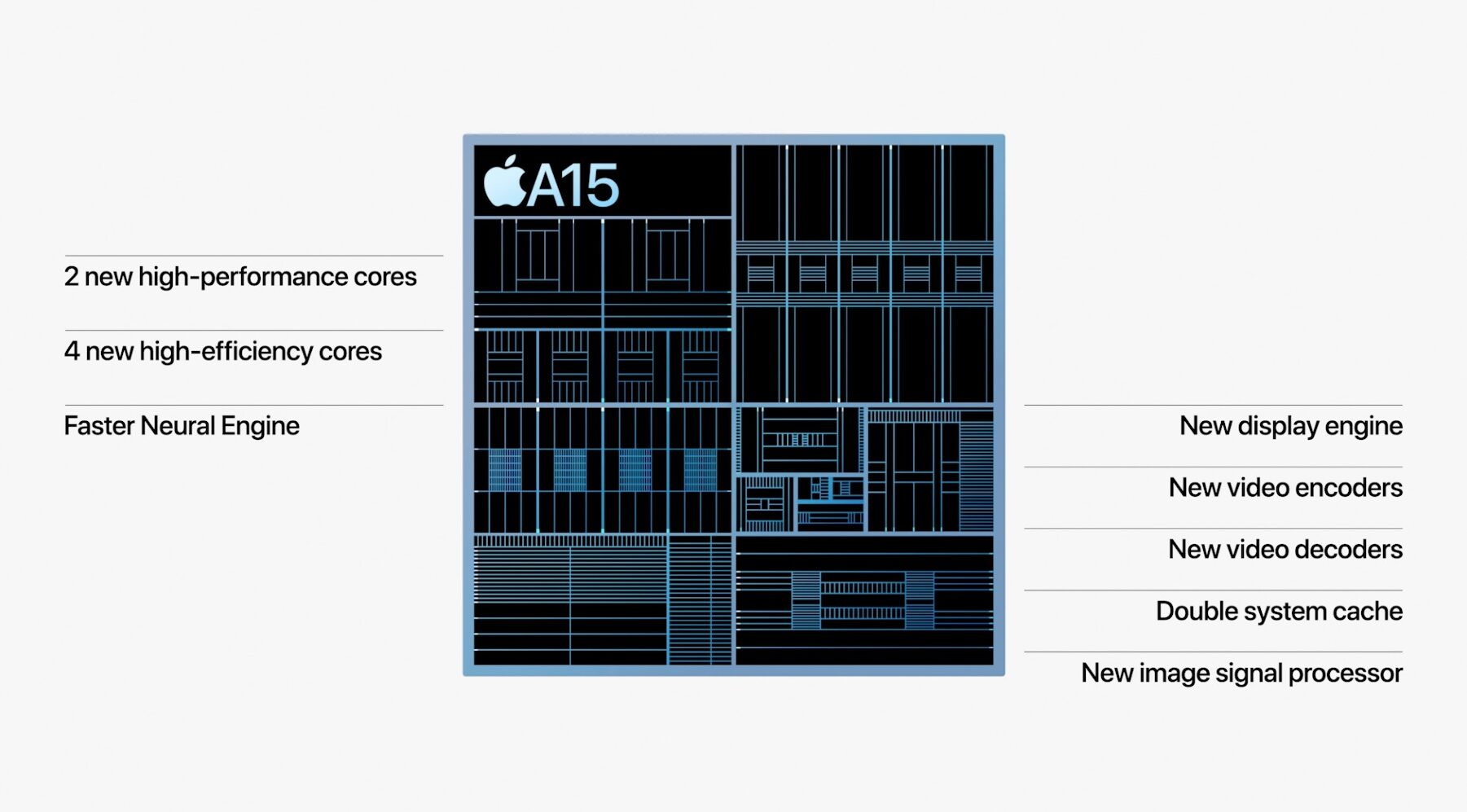 MacRumors ran the benchmarks by Geekbench founder John Poole, who said the results appear to be legitimate, including the 2.9GHz clock speed.

The question is why, but we’re probably not going to get an answer to that question anytime soon, if ever. However, the reality is that even with the downclocked processor, the new iPad mini will likely be a powerhouse in its own right, especially for everyday tasks. Especially if you’re upgrading from the iPad mini 5.

But, something to be aware of, at least. Did you already order your iPad mini 6?