iOS 15 has a bunch of new features that improve FaceTime, Sharing, Notifications, and more. Until now, you would’ve had to install the iOS 15 beta to try out the features. However, that’s now changing with the release of the first iOS 15 public beta. Anyone with an iPhone can now try out the new iOS 15 software and check out all the new features, including the ability to copy/paste text and photos between apps.

In this article, we will show you an easy way to drag and drop text and photos between apps. Of course, you can copy and then paste a piece of text or a photo, but this new method is faster and seamless.

Also see: 12 of the most exciting new features in iOS 15

What can you drag and drop in iOS 15?

Before we show you how to drag and drop content between apps in iOS 15, let’s take a look at what you can share, and which apps support it at the moment.

As for the apps that currently support this feature, there’s Note-taking apps, Gmail, Spark, Mail, and messaging apps such as Instagram, Messages, WhatsApp, Telegram. You can copy content from any app, but it’ll only work with the the previously mentioned apps for now. Of course, this will change once iOS 15 is available to the public later this fall.

Before dragging multiple images from a Safari webpage, Photos or another app, start by selecting a single image, then continue holding while hitting other images to create a draggable bundle.

This is how creating a bundle of multiple images in iOS 15’s Photos app looks like on iPhone. 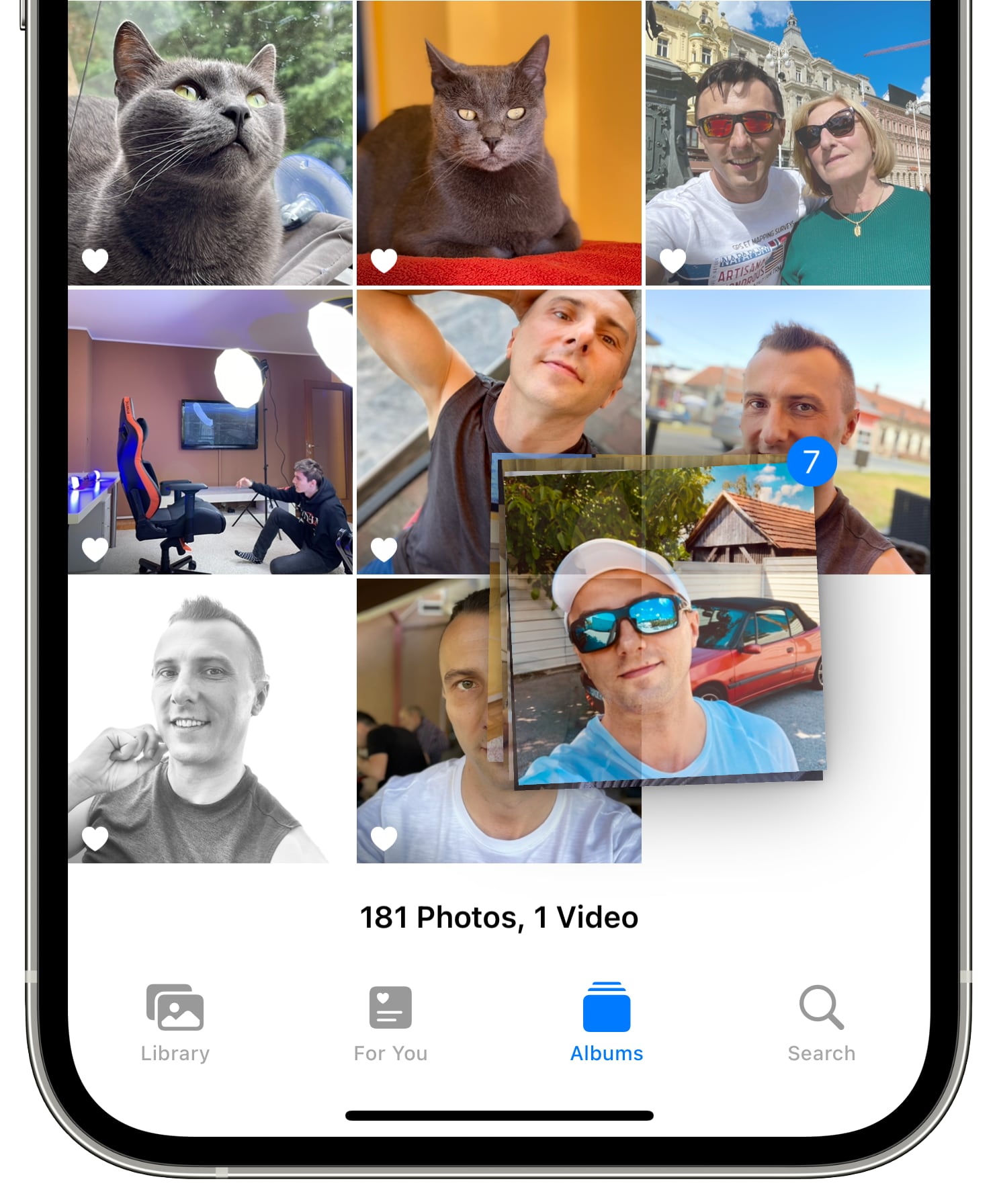 And this is dropping the same bundle in the Pages app. Note that you can instantly tell whenever the supports drag and drop by the existence of a green-colored “+” symbol that appears in the top-right corner of the floating bundle. 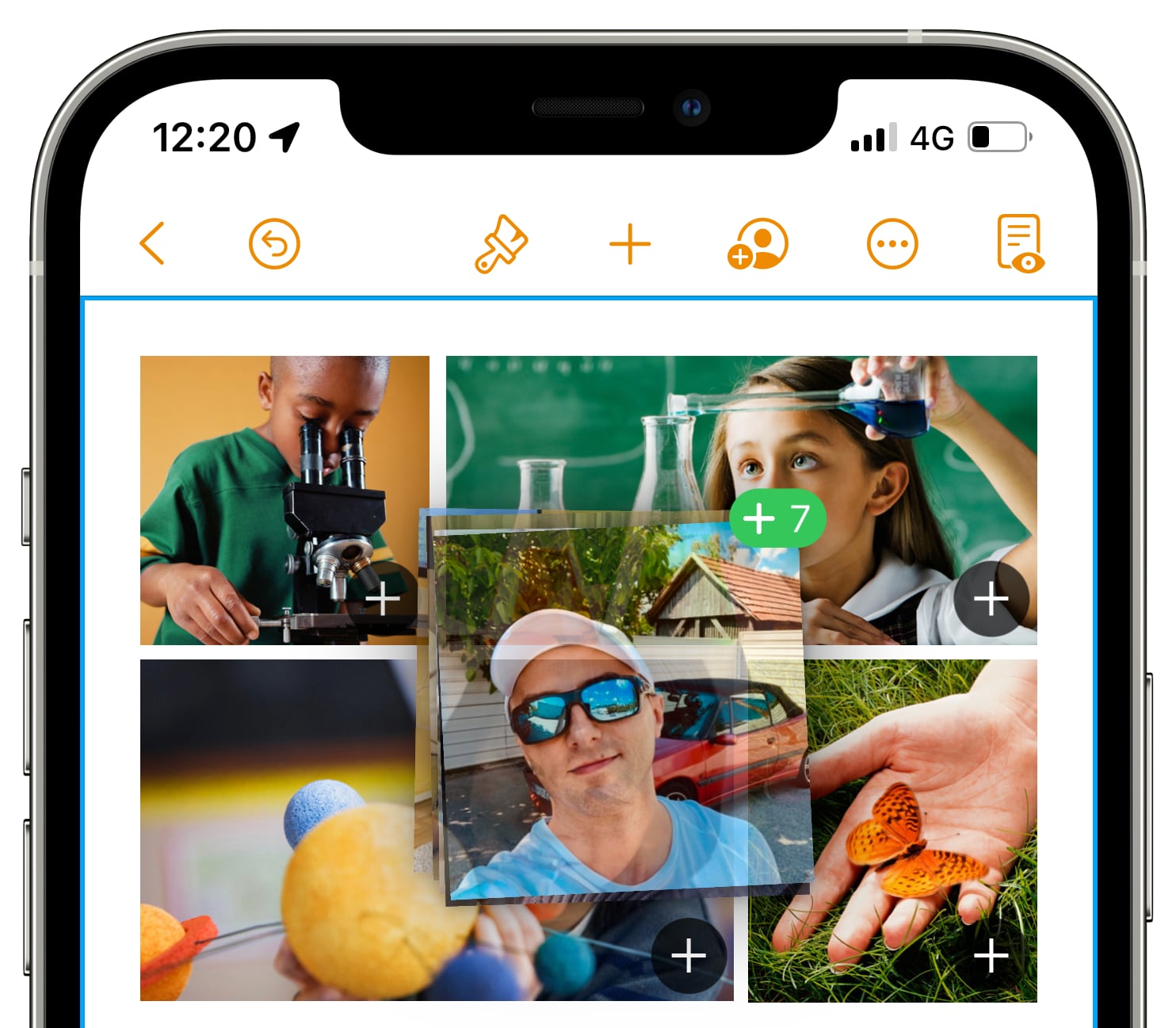 How to drag and drop text and photos between apps

While you can copy text and paste it to other apps, the new drag and drop method is much faster. Here’s how to do it.

1) Open an app such as Safari and navigate to any webpage.

2) Select a text, photo, or other content from the page. 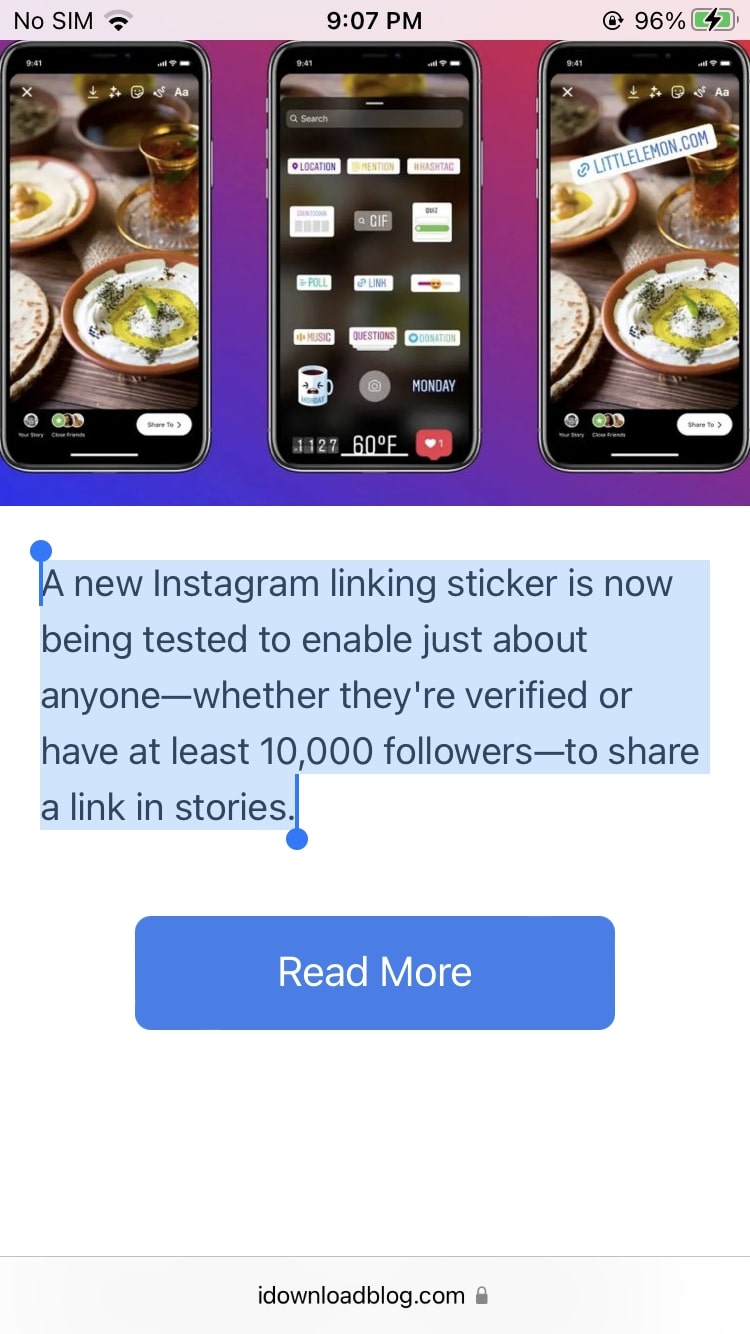 3) Long-press the text or photo, and it should appear in a floating window. 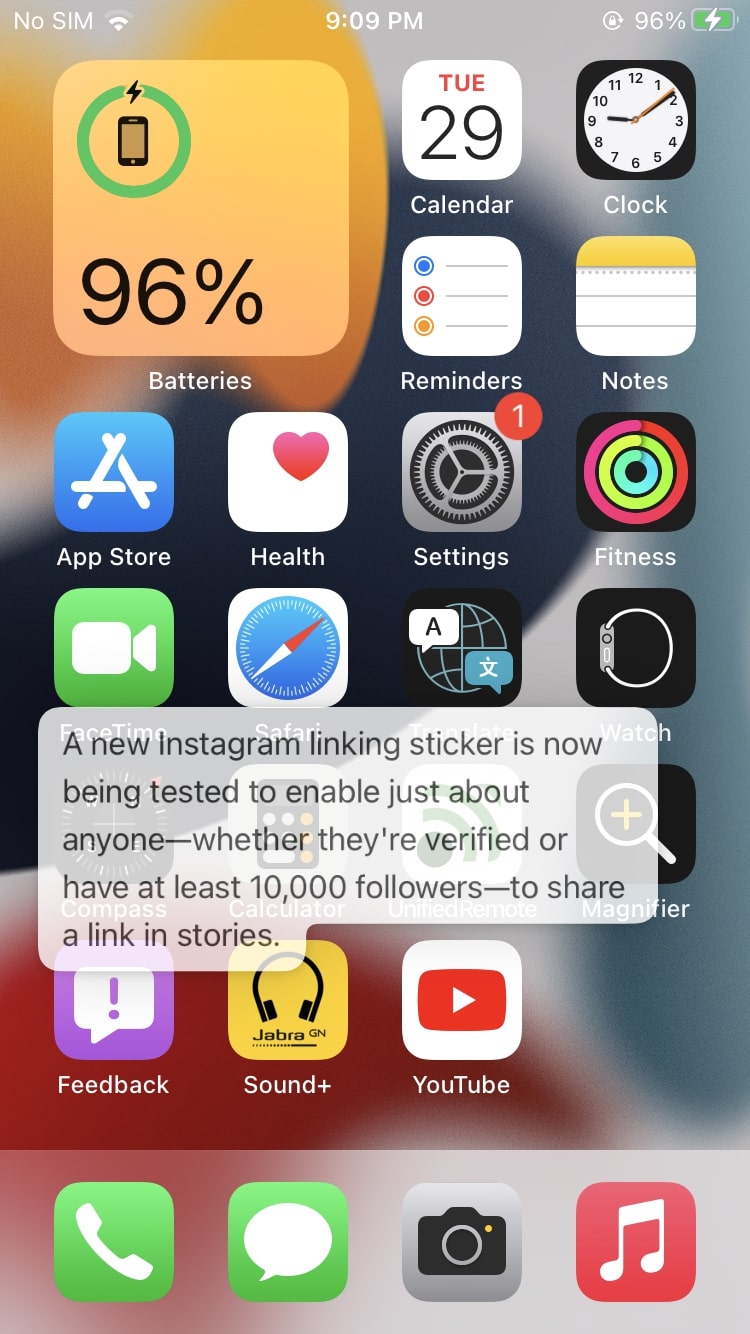 4) Without lifting your finger off the screen, exit the app and open another app such as Notes.

5) Create a new Note and simply drop the selected text in the app. 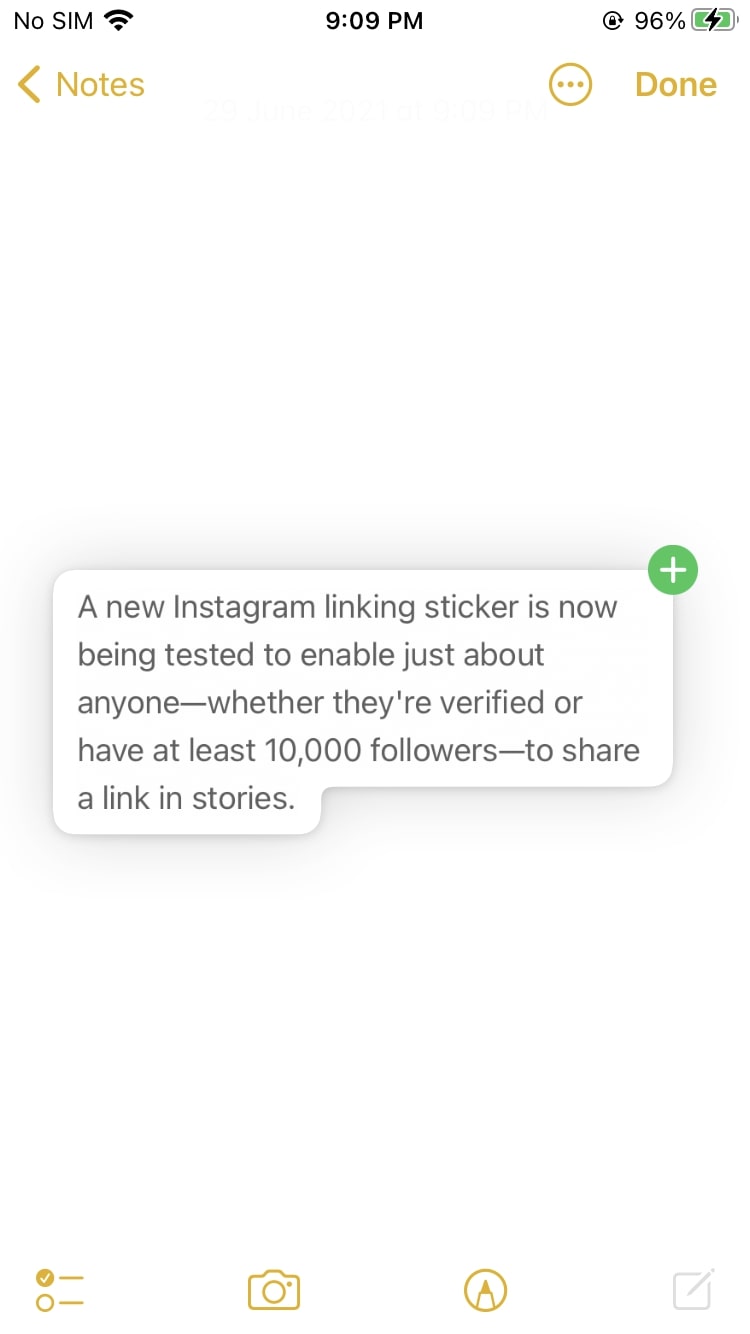 If the app supports the drag and drop feature, then you will see a green colored ‘+’ symbol on the top right corner of the floating window.

This new drag and drop method for copy/pasting texts, photos, and other files, is pretty useful and makes moving things much faster. It’s just one of the many new features in iOS 15 that has, and will make life easier for many users.

You can try it out in your favorite apps to see if it works, but not to worry if it doesn’t. We’re sure most apps will support the feature once iOS 15 is available to the public.