For example, if you’re watching a live event on Safari or YouTube, and want to find out the name of the song, then you can. The best part is that it also works through earphones, and it’s quite easy to set up. Here’s how to Shazam music currently playing on your iPhone.

Also read: How to get real-time song lyrics with Shazam

Before we begin, make sure that you have Shazam installed on your iPhone. After you’ve installed the app and set it up, you will need to add the Shazam option to the Control Centre. Here’s how you can do this.

1) Launch the Settings app on your device. 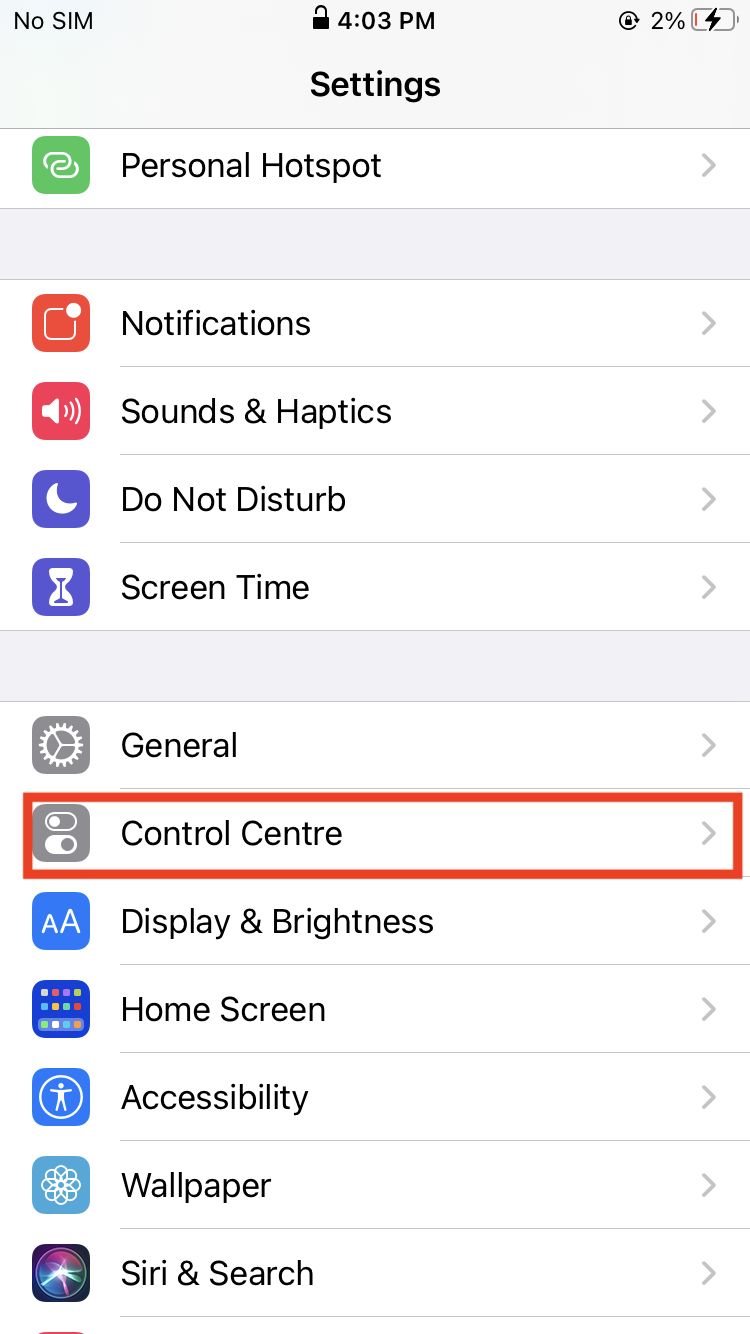 2) Tap on Control Center and look for the Music Recognition option under More Controls. 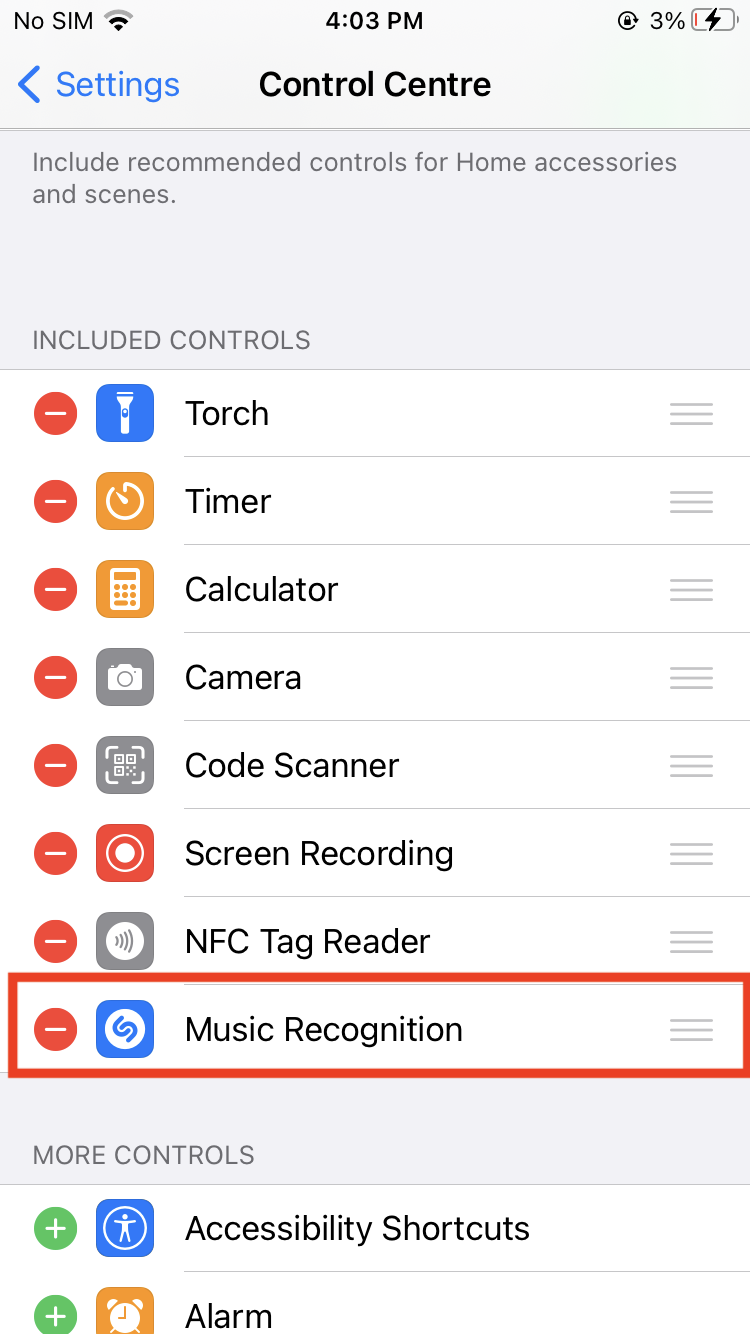 How to use Shazam to recognize music playing on your iPhone

After you’ve added Shazam’s Music Recognition option to Control Centre, you can easily identify songs or audio playing through your iPhone speakers or headphones. Here’s how you can do that.

1) Start playing a song on any app in your iPhone, including live streams or events, on the internal speaker or a pair of headphones.

2) Open the Control Center on your iPhone. Swipe down from the top-right corner in newer iPhones with the notch, and Swipe up from the bottom on iPhones with a Home Button. 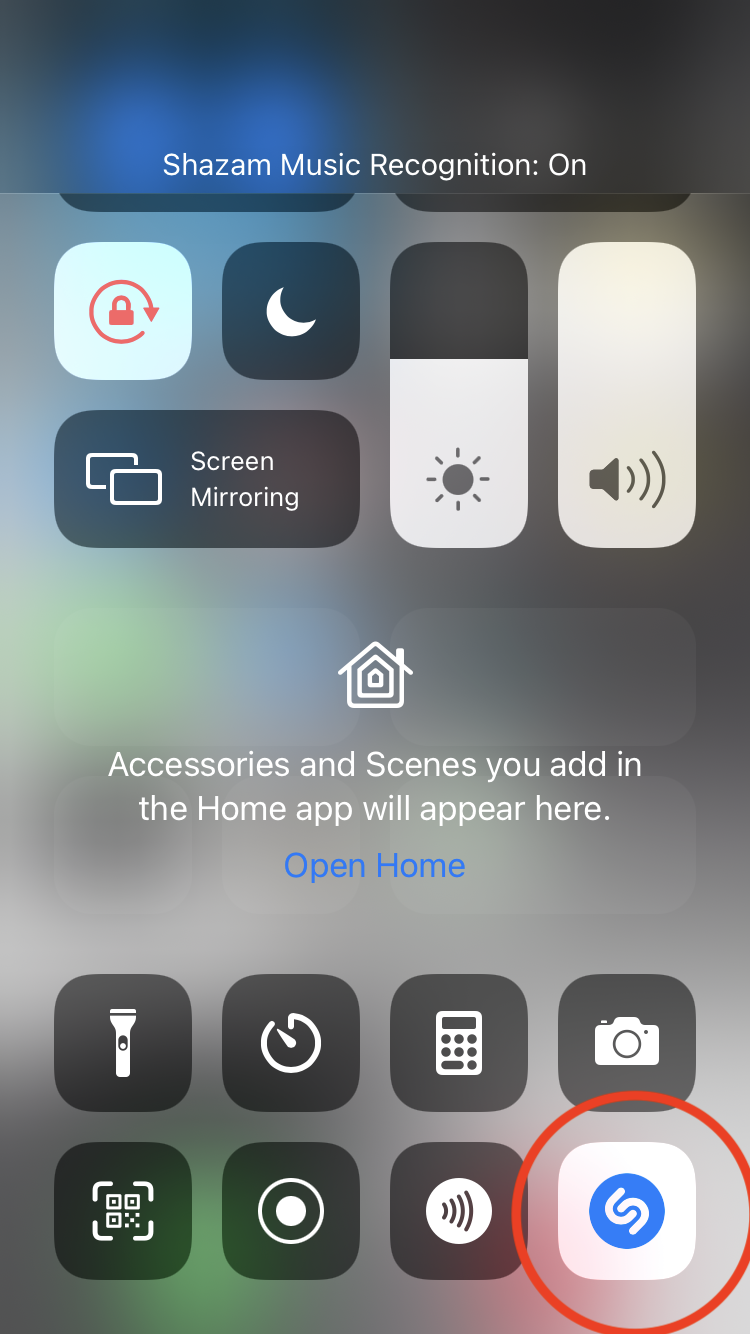 4) Once Shazam has identified the music, you’ll receive a notification. 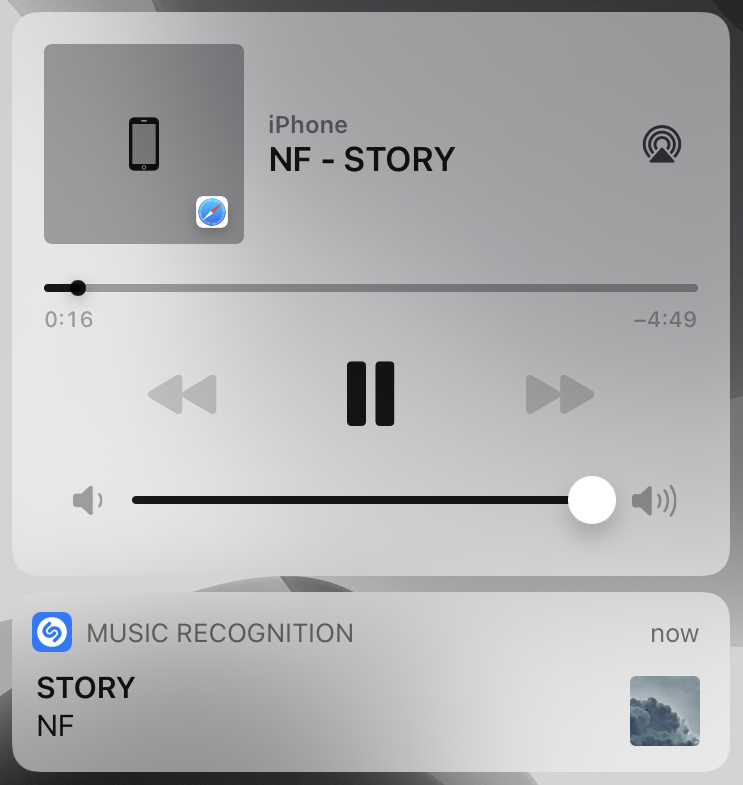 This feature can come in handy if you’re watching a live event such as an Apple Event, the Grammy Awards, etc, and a song starts playing. You can also recognise music playing in Podcasts even if you’re listening to it via your headphones. Simply follow the steps mentioned above to recognize the audio currently playing on your iPhone. Shazam will store the results within its app, and you can access it anytime to listen to the full song, or purchase it on Apple Music.