With the start of Epic Games vs. Apple, a public conference call was opened up. This allowed for anyone interested to call into the proceedings and, essentially, let out their grievances (or aspirations!) in a public forum. As one might expect, chaos ensued.

Today’s proceedings, which are expected to last the majority of May, were supposed to start at 9:15 AM Pacific/11:15 AM Eastern, and they certainly tried to make that happen. However, once the conference call was opened up, fans for both Epic Games and Apple called in and started calling out to anyone who would listen. As noted today by The Verge, court staff wasn’t able to properly mute all of the incoming callers as quickly as one might hope, and that led to a lot of chaos coming from the phone line.

Many of those calling in appeared to be fans of Epic Games and the mega-popular battle royale game Fortnite, which is currently not available on the iPhone or iPad. Those fans were calling out Epic Games’ go-to phrase: “Free Fortnite!” 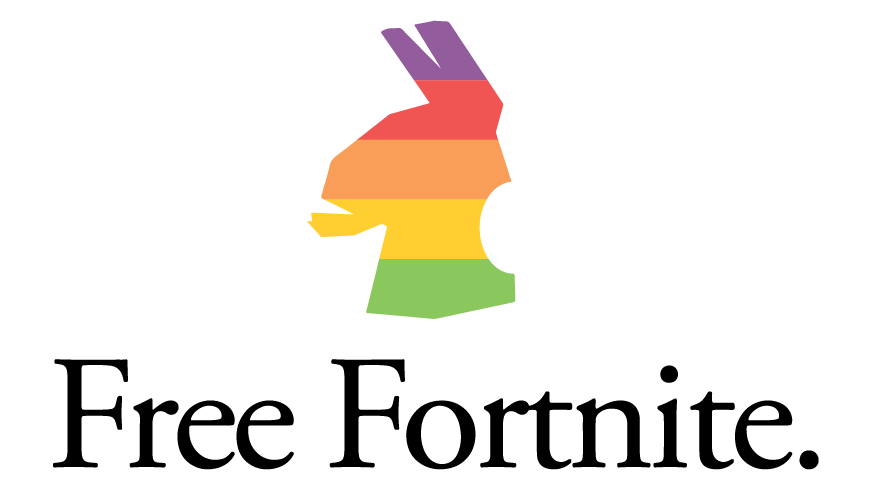 There were plenty of other callers, too. Some of them were trying to hype up their YouTube channels, for instance. And others were supportive of Apple, too. All told, more than 200 participants hopped on the conference call, letting their voices be heard for an albeit short period of time.

Eventually the court staff was able to mute all incoming callers, and the proceedings kicked off.

Which means the Epic Games vs. Apple legal proceedings are now in full swing. So it will be interesting to see how this all pans out. You can check out the timeline of how we got here below.