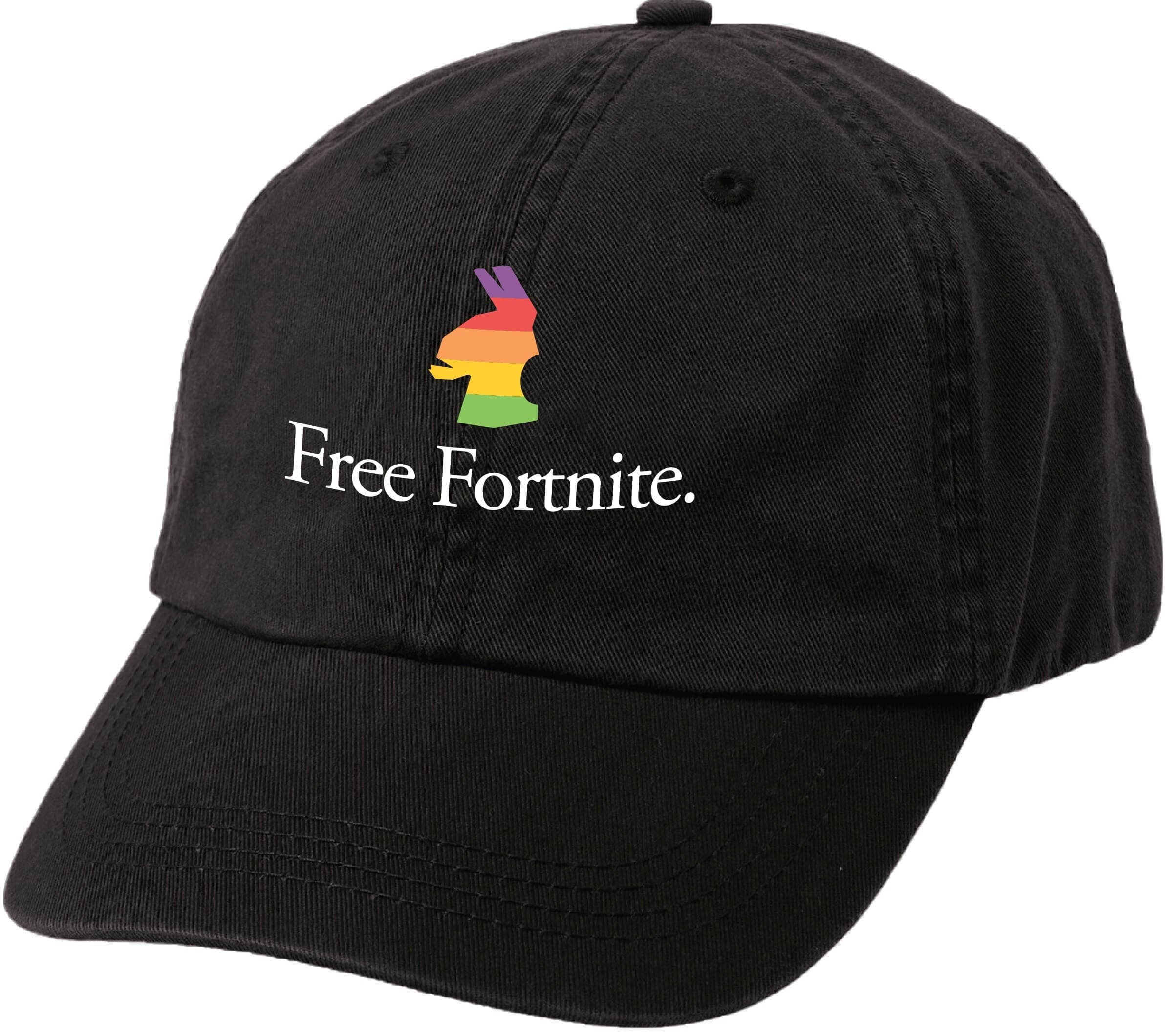 GPU giant Nvidia brought its cloud-gaming service, dubbed GeForce, to the Mac back in February. And now, the company is reportedly expected to announce a web-based version of GeForce for iOS before year-end, with Fortnite as one of the launch titles.

Fans will be able to play Fortnite via GeForce’s free tier, but gameplay will be limited to one-hour sessions. This limitation is removed if the player is using a paid GeForce tier.

According to a report this morning by BBC News, the iOS version of the GeForce service will run as a web app within the confines of the Safari browser. With GeForce for iOS, Epic Games stands a chance to bypass Apple’s ban on Fortnite. According to BBC, “Apple will not get a cut of virtual items sold within the battle royale fighting title when played this way.” 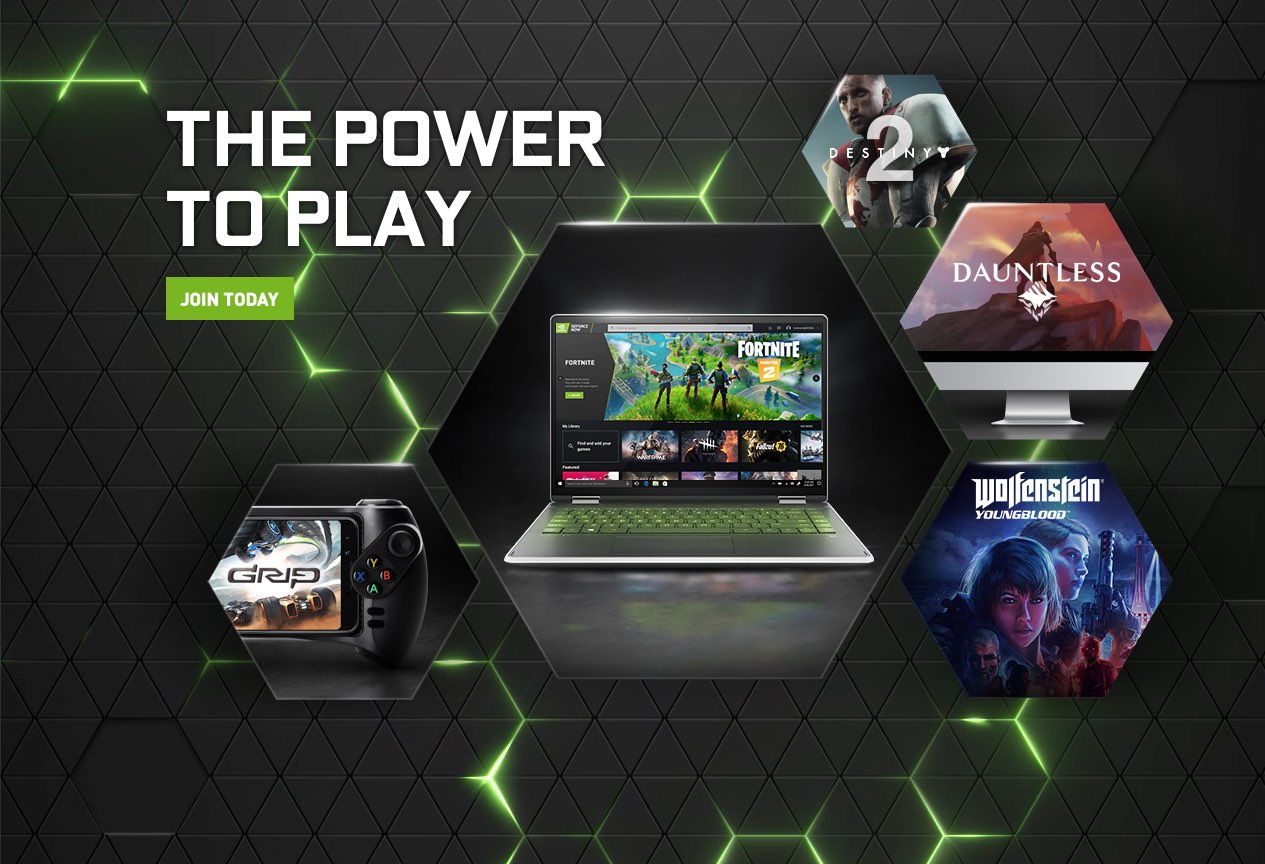 At any rate, it will be interesting seeing how performant a web-based version of Fortnite running in the Safari browser will be. Something tells me that a first-person action title like Fortnite running as a web app may disappoint players due to lag and performance issues.

Nvidia uses remote computer servers to process the players’ commands and to generate graphics. Streaming the relevant data back and forth to the mobile devices introduces a very short delay. Winning or losing Fortnite’s multiplayer battles can come down to split-second decisions, so lag could be a problem.