Epic Games currently finds itself locked in a legal battle with both Apple and Google. And that was by choice. While it was rumored, and expected, to be the case right from the start, the CEO of Epic Games has confirmed it was a planned, and well-organized, effort to try and change Apple’s and Google’s digital storefronts.

CNN Business spoke with Epic Games’ CEO, Tim Sweeney, to get the lowdown on the situation between the company and Apple and Google. Sweeney is never one to mince words, and that remains the case here. While he does say that his legal battle is with Google, too, he doesn’t shy away from saying he’s particularly aiming at Apple.

Epic’s frustration with Apple especially, and Google to some extent, had been building up for at least three years. Ever since Fortnite grew to have a large audience, we felt stifled by several things.

So, as Fortnite, the mega-popular battle royale game grew in popularity (and earned Epic Games more money), the company grew tired of giving any of that money to other companies. Makes sense! And, as a result of that, a plan was set in motion. So much so, in fact, that Epic Games actually had an internal name for the effort: “Project Liberty”. 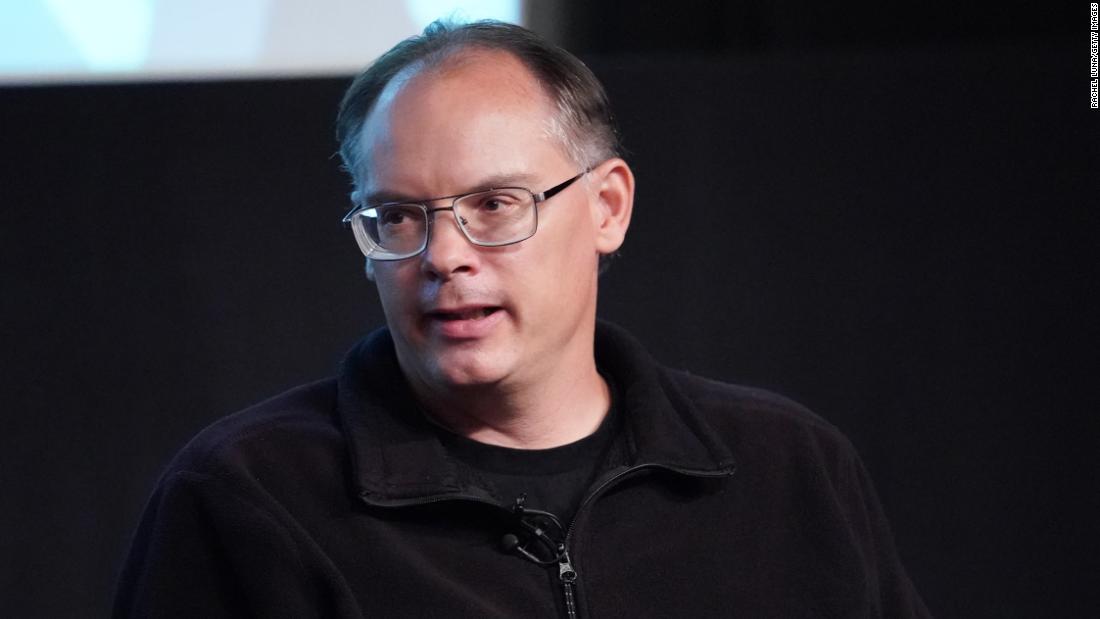 Sweeney confirms in this interview what many had suspected right out of the gate: this was all a plan, right from the start. You see, Epic Games added the ability for Fortnite players to pay Epic Games directly, avoiding Apple’s first-party payment system. That goes against Apple’s App Store rules and Epic Games was fully aware of that. But they did it anyway. And basically right after Apple pulled the game from the digital storefront, Epic launched its lawsuit.

Sweeney says the company “spent months” preparing the whole thing, from the lawsuit, to the planned in-app purchases, to even the marketing effort that launched soon after, too. That included an ad similar to Apple’s original “1984” marketing push from many years ago (which you can watch in the timeline below).

But, while this appears to be an argument against Apple’s (and Google’s) built-in fees, Sweeney has said it’s more than that, both in the past and in this interview:

I grew up in a time in which anybody could make software. This is my first computer, an Apple II,” said Sweeney, gesturing towards the iconic blocky, grey machine on the desk behind him. “You turn it on and it comes up with a programming language prompt,” he continued. “So I felt all along that open platforms are the key to free markets and the future of computing.

It’s not a secret, either, that Epic Games is struggling, at least somewhat, in these legal battles. While it’s technically possible for Android users to keep playing Fortnite, even without the game being available in the mobile OS’s storefront, that’s not the case for iOS users. And, as Apple and Epic Games have confirmed in the past, that was raking in millions of dollars for Epic thanks to in-app purchases. But, Sweeney says the battle is worth it, and doesn’t plan on backing down anytime soon.

[The companies] will just do that industry by industry and app category by app category until they’ve gobbled up everything that matters. And who will be left?” said Sweeney. “A million indie developers who collectively together make a small percentage of revenues on the app store because these businesses are too small to be attractive to steal.

The full interview is worth a read. It also includes some additional background on Sweeney himself.

You can check out the timeline of events so far in the Apple vs Epic Games battle below.