One way to secure potential content for Apple TV+ is to ink overall deals with a variety of creators and producers. Apple is certainly no stranger to this method, and today is another example of that.

Today, The Hollywood Reporter says that Apple has secured a multi-year overall deal with in-demand screenwriter Tracy Oliver. The deal will secure a first-look opportunity for Apple TV+ for both film and TV projects. According to the report, Apple outbid a variety of other suitors for Oliver’s attention.

Exact numbers weren’t disclosed in the original report. However, the publication states that, according to one source, the deal is worth eight figures. That’s a huge deal for Apple, and for Oliver. 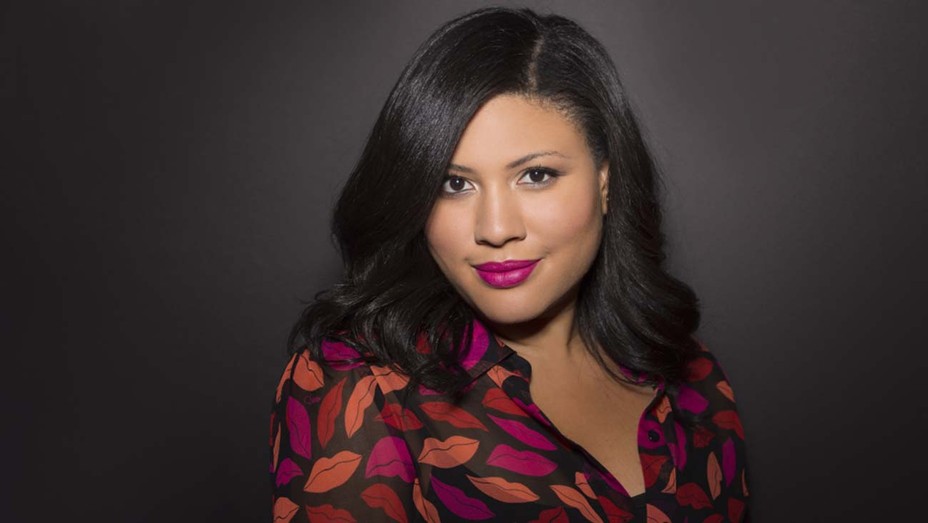 Oliver has become one of the most sought-after screenwriters in Hollywood at this point. She’s penned films like Younger and Girls Trip, along with The Sun is Also a Star. Oliver has also worked on TV projects like Savannah and Harlem, and has worked quite a bit in TV over the course of her career.

Under the wide-ranging deal, Oliver’s Tracy Yvonne Productions will develop both TV and feature film projects for Apple, with an emphasis on diverse and meaningful stories. Oliver’s company also works to improve inclusiveness within the industry.

Oliver is in rarified air at this point, with Apple securing first-look deals with a variety of creators including Martin Scorsese, Idris Elba, Julia Louis-Dreyfus, Leonardo DiCaprio, and many, many others.