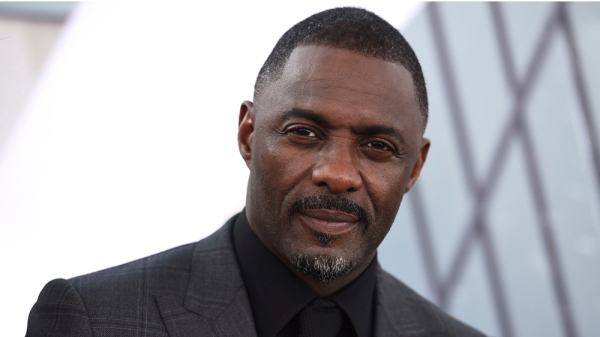 It’s only a matter of time before Apple, and Apple TV+, has worked with every big name in Hollywood, and now we can officially add Idris Elba’s name to the list.

According to Variety, Elba (Luther, The Wire) has just signed a first-look deal with Apple alongside his production company, Green Door Pictures. The deal actually includes both TV series and film development for Apple TV+, so Elba will have an avenue to bring quite a bit of new content to viewers — with Apple being the first of the busy market to see what Elba and the production company have in the works.

This is another huge deal for Apple, and yet it’s just one of many at this point. The company is willing to spend a lot of money, and make the deals necessary to bring new content to Apple TV+. Speaking of money, for instance, we reported recently that the company had forked over $140 million to secure the streaming rights to the upcoming action thriller Emancipation, a Civil War-set film starring Will Smith (Independence Day) and directed by Antoine Fuqua (Training Day).

Apple has recently signed major deals with a variety of creatives, especially those who have helped bring original content to Apple TV+ already. Mark Bomback, for instance, the creator and showrunner of the hit series Defending Jacob signed an overall deal to bring new material to Apple TV+. Just to name a few others, Apple has signed on legendary director Alfonso Cuarón in a multi-year deal, along with actor, producer, writer Julia Louis-Dreyfus, and a major deal with Ridley Scott’s Scott Free production company.

And now we’re probably going to see Idris Elba appear on Apple TV+ in the near future. Who’s excited?