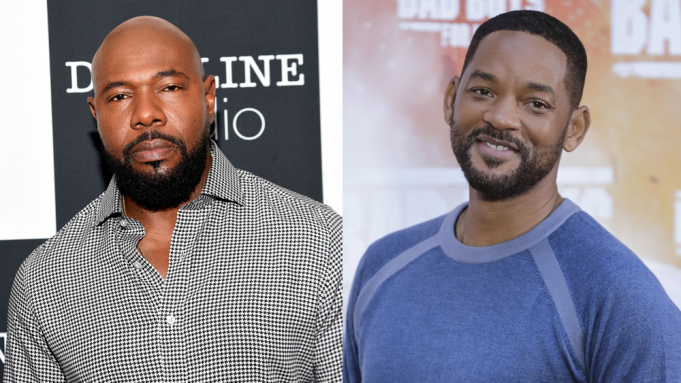 At this point, it just feels like it’s only a matter of time before every big name actor, writer, producer, and director gets to work with Apple in some way or another. Will Smith and Antoine Fuqua are the newest names to add to the list.

As reported by Deadline, Apple has secured the rights to release the upcoming action thriller Emancipation, which is set to star Will Smith (Independence Day, Ali). The film is directed by Antoine Fuqua (The Equalizer, Training Day) and it just made its debut at this year’s virtual Cannes Film Market where it secured the biggest acquisition in film history.

Emancipation will tell the story of a slave that is on the run from the Confederacy in the south during the Civil War, making his way to the north to join the Union Army.

As far as the record-setting acquisition, there were several bidders on the film (which is not a surprise in the slightest), but Apple won out, which means Emancipation will land on Apple TV+ at some point in the future. It will also likely have a limited theatrical run as well, considering the size of the project, the story, and the creative team both in front and behind the camera. According to the report, Apple paid upwards of $120 million to secure the film.

Production will begin sometime in early 2021, so we may not see this until the end of next year.

This sounds like an exciting project, and I can’t wait to see what the final product looks like.