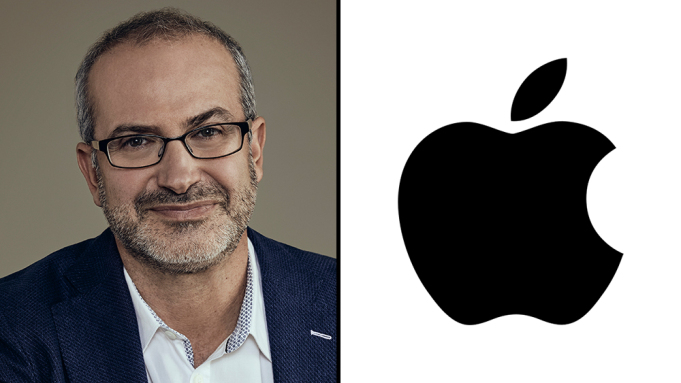 Defending Jacob, a thriller that stars Chris Evans (The Avengers: Endgame), is one of the most well-regarded series on Apple TV+, so it’s not surprising to hear the showrunner has landed a new deal with Apple.

As was first reported today by Deadline, Mark Bomback, the showrunner of the thriller Defending Jacob, has just signed a new overall deal with Apple. Bomback was the showrunner of the limited series, but was also the creator and an executive producer. This is another multi-year deal for Apple, and it will see Bomback developing new TV projects for Apple TV+ on an exclusive basis.

Before jumping into the limited TV series scene, Bomback was making headway as the screenwriter for films like Dawn of the Planet of the Apes, War for the Planet of the Apes, The Wolverine, and others. After the success of Defending Jacob for Apple and Apple TV+, it was only a matter of time before Apple secured Bomback’s content as an exclusivity for the streaming service.

This is just one of many similar deals Apple has made to make sure that creators stick with Apple for the foreseeable future. Just to name a few here, Apple has signed on legendary director Alfonso Cuarón in a multi-year deal, along with actor, producer, writer Julia Louis-Dreyfus, and a major deal with Ridley Scott’s Scott Free production company.

Apple TV+ didn’t start out with a lot of content, and early reviews for the series that arrived at launch (See, Dickinson, For All Mankind, The Morning Show) weren’t great. However, in most, if not all, of those cases, the shows found their stride and become genuinely worthwhile television to watch. We have new seasons of those shows to look forward to as well, along with brand new content from most of the creators who launched those shows.