The cast for the next film from legendary director Martin Scorsese, Killers of the Flower Moon, continues to fill out, as one more joins the ranks.

Deadline has the report today. It says that Jesse Plemons (Judas and the Black Messiah, the upcoming Antlers) is set to star alongside Leonardo DiCaprio (Titanic) and Robert De Niro (The War With Grandpa). He’ll be playing the role of the lead FBI agent investigating the murders that take place in the film. 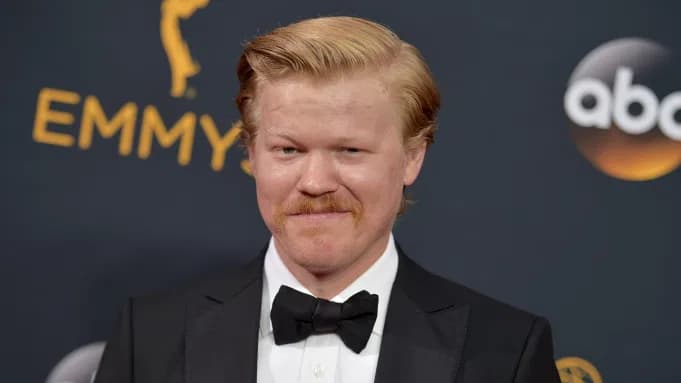 Alongside DiCaprio and De Niro, Plemons has also joined the film with Lily Gladstone. We reported not too long ago that Gladstone had joined the film, too, taking up the role of Mollie Burkhart.

At the time of publication it remains unknown when the film will actually premiere. However, when it does, it will have a major theatrical run (thanks to a partnership with Paramount) before it debuts on Apple TV+ at some point in the future.

Scorsese is also producing the film, along with directing it. It’s rumored that this film is somewhere in the same budget as his last film, The Irishman, which cost around $200 million to make. If that is indeed the case, it’s one of the biggest films to date for Apple TV+.