It’s been in the works for quite some time (as is par for the course for some Scorsese pictures), but things are still humming along for the upcoming film Killers of the Flower Moon. Now, for instance, we know who will star alongside Leonardo DiCaprio in the Apple TV+ film.

According to Variety, Lily Gladstone (Billions, Certain Women) will be appearing in the upcoming film. She’ll star alongside DiCaprio (Titanic) and Robert De Niro (The War With Grandpa). Gladstone will be playing a character named Mollie Burkhart. The character is married to Ernest Burkhart, played by DiCaprio. Meanwhile, De Niro is playing the uncle of Ernest. 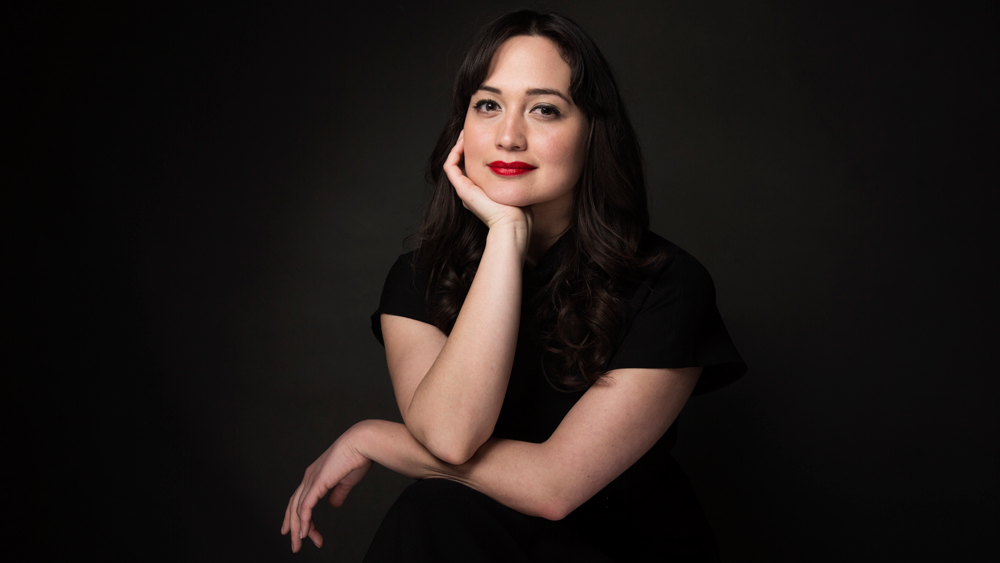 While Gladstone’s casting fills an important role in the film, it doesn’t get us any closer to knowing a release date, unfortunately. At the time of publication it remains unknown when the film will actually premiere. However, when it does, it will have a major theatrical run (thanks to a partnership with Paramount) before it debuts on Apple TV+ at some point in the future.

Killers of the Flower Moon is the next film from acclaimed director Martin Scorsese. It’s rumored that this film is somewhere in the same budget as his last film, The Irishman, which cost around $200 million to make. If that is indeed the case, it’s one of the biggest films to date for Apple TV+.

Are you looking forward to checking this one out when it launches?