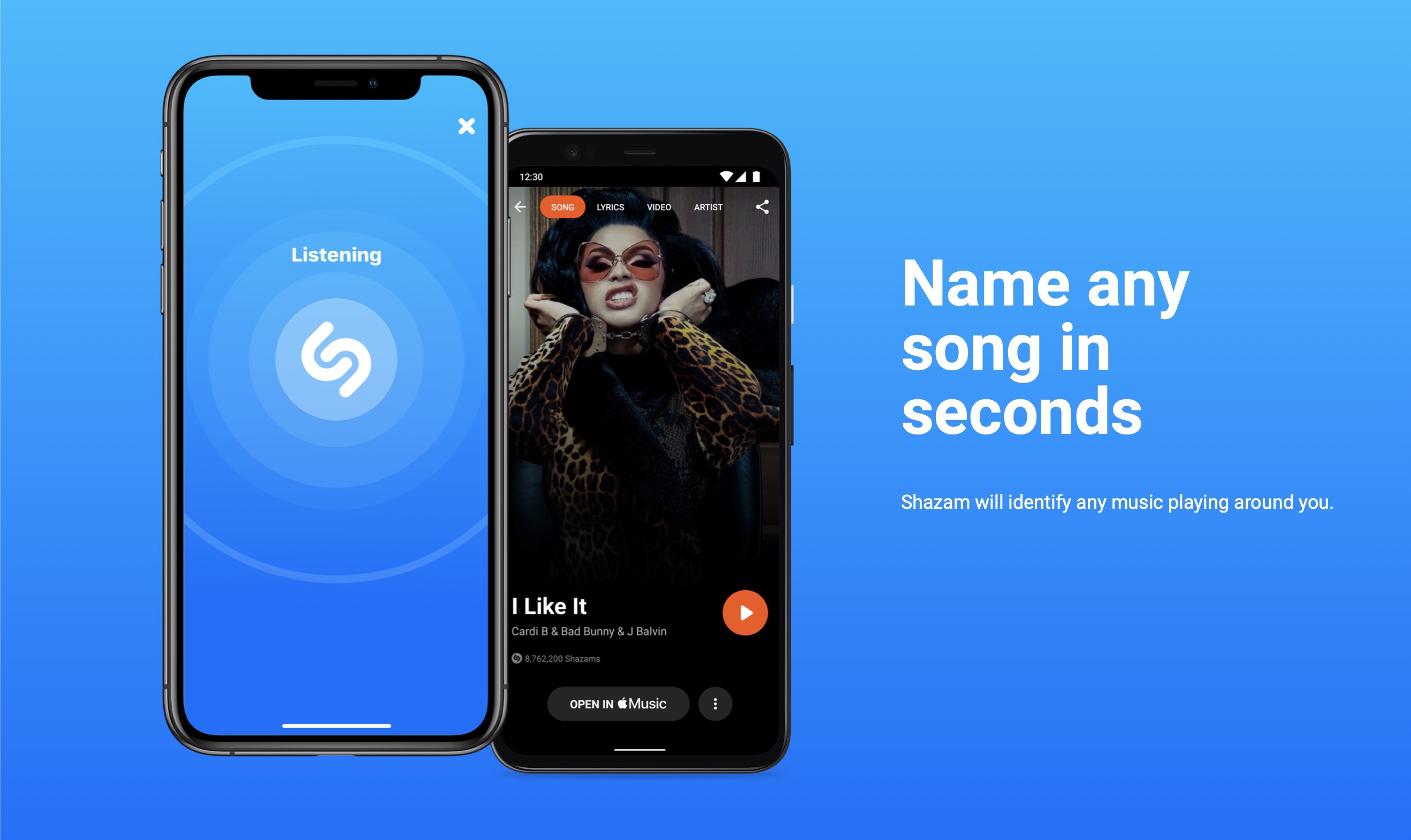 The Apple-owned music identification service Shazam today announced that it’s now passed 200 million monthly active users across platforms. That’s without counting any requests originating from Siri as an active user, for those wondering.

‌Apple Music‌ and Shazam offer a seamless experience to music fans around the world, from Shazam’s ubiquitous discovery platform to ‌Apple Music‌’s unparalleled content, global live radio stations and human curation. Looking back at our long history together, we can only see how close our missions have been: bringing the best home for music lovers and creators everywhere.

Apple has celebrated the achievement by sharing an Apple Music playlist of the 100 most Shazamed tracks globally, with the #1 tune “Dance Monkey” by Tones and I, #2 song “Prayer in C” by Lilly Wood & The Prick & Robin Schulz and #3 song “Let Her Go” by Passenger. 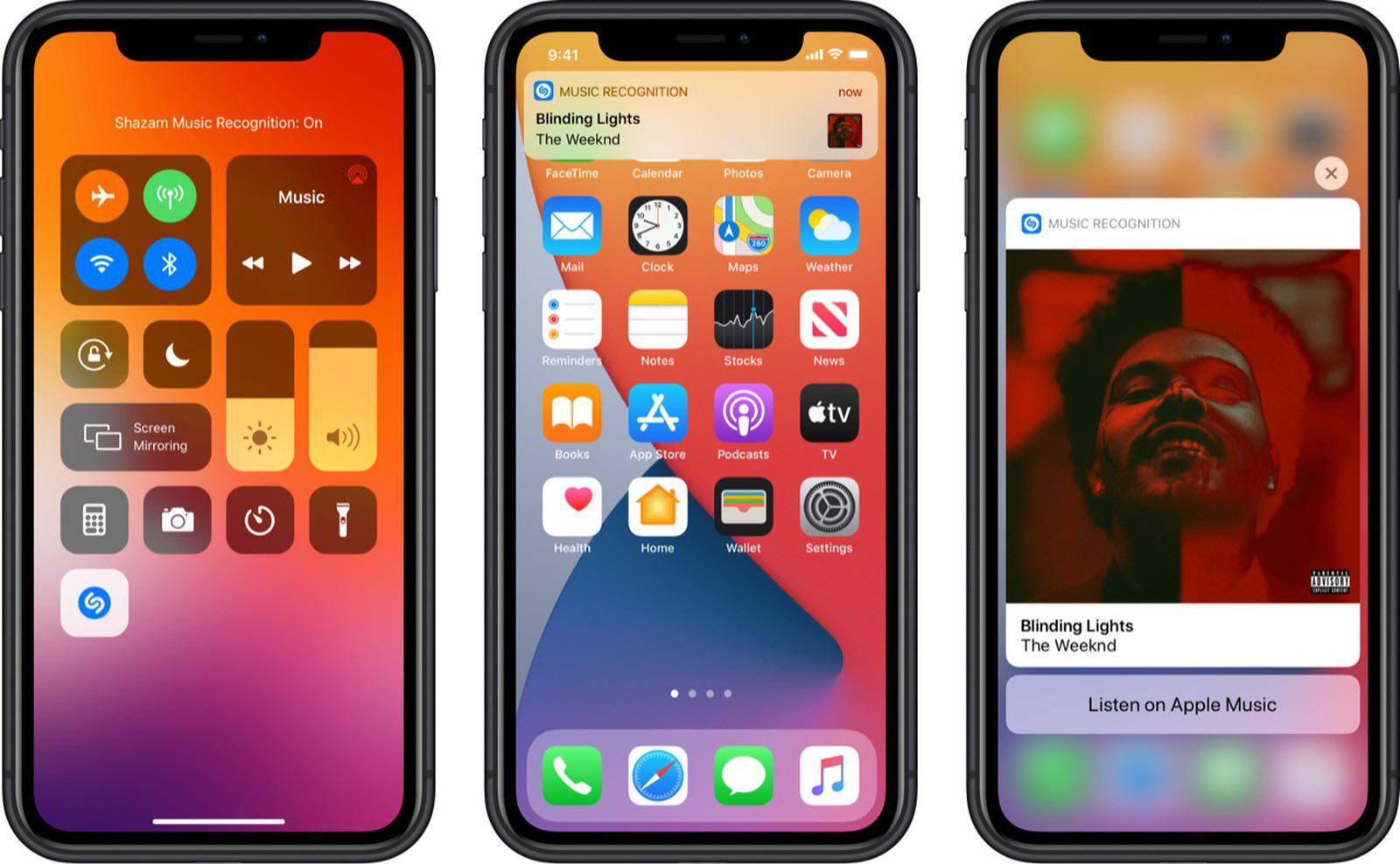 It’s interesting to note that Tones and I’s “Dance Monkey” has now amassed 36.6 million Shazams since its May 2019 release, and Shazam was obviously a big part of that.

Tones and I commented:

Shazam has been a huge platform for me in terms of reaching people. I didn’t have a following when I released ‘Dance monkey,’ but it gave me the opportunity to reach more people and elevate my fan-base, which has all let to creating a career for myself. Shazam is definitely an app designed to help more unknown artists.

Apple in December 2017 said it would be acquiring Shazam for a reported $400 million.

Due to regulatory review, the deal took until September 2018 to finalize. Shazam for iPhone debuted with the launch of the App Store in 2008. Shazam for Android arrived later that year. Shazam Encore, a paid ad-free version, launched on the Apple handset in November 2009. 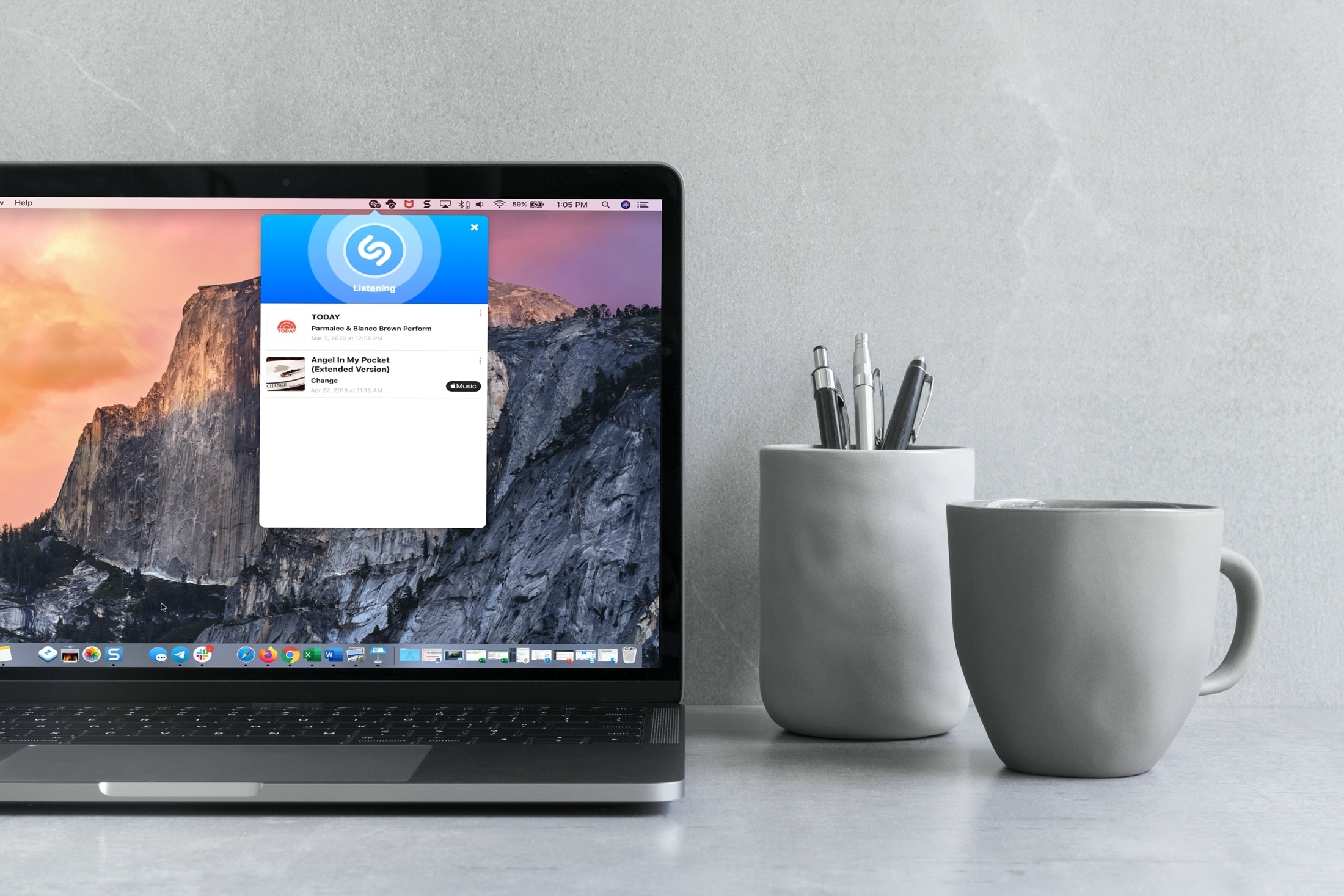 Since the acquisition, Apple’s integrated Shazam functionality in its product offerings. For instance, Shazam is available via Apple devices through Siri. On the iPhone and iPad, Shazam is also available as a Control Center item with iOS 14.2 and later. Additionally, a Shazam It action is available in the Shortcuts app for use with your own iOS automation workflows.

→ The quickest way to use Shazam on your Mac

Apple continues to offer both standalone Shazam and Shazam Encore apps on the App Store.