Apple is “close” to acquiring the popular media identification service Shazam in a transaction initially valued at a reported $400 million, making it among Apple’s largest-ever deals.

Bloomberg learned Friday that a deal for the London-based startup may close on Monday.

TechCrunch added that Apple could value Shazam at about 300 million pounds, which works out to just north of $400 million. The Financial Times newspaper has corroborated the story.

One of Shazam investors is Mexican billionaire Carlos Slim. The startup was valued at about $1 billion when it closed its last funding round in 2015. Shazam CEO Rich Riley said earlier this year that they were operating at or near profitability.

Shazam is one of App Store’s most-popular apps.

Confirming @techcrunch's scoop, Apple is indeed close to buying Shazam, in what would be among the largest deals for both Apple and London's consumer-tech scene https://t.co/6pJoJPcuRN

In case you’re not familiar with Shazam, it uses machine learning techniques to identify music, movies, television shows and advertising from a short sample captured using a device’s microphone. The app then takes you to content relevant to that search.

TUTORIAL: How to see the full history of songs Siri has identified for you

Shazam announced in October 2016 that its mobile apps have been downloaded more than one billion times. Users have performed more than 30 billion “shazams” since its launch 18 years ago as a service you reached by way of an SMS code. 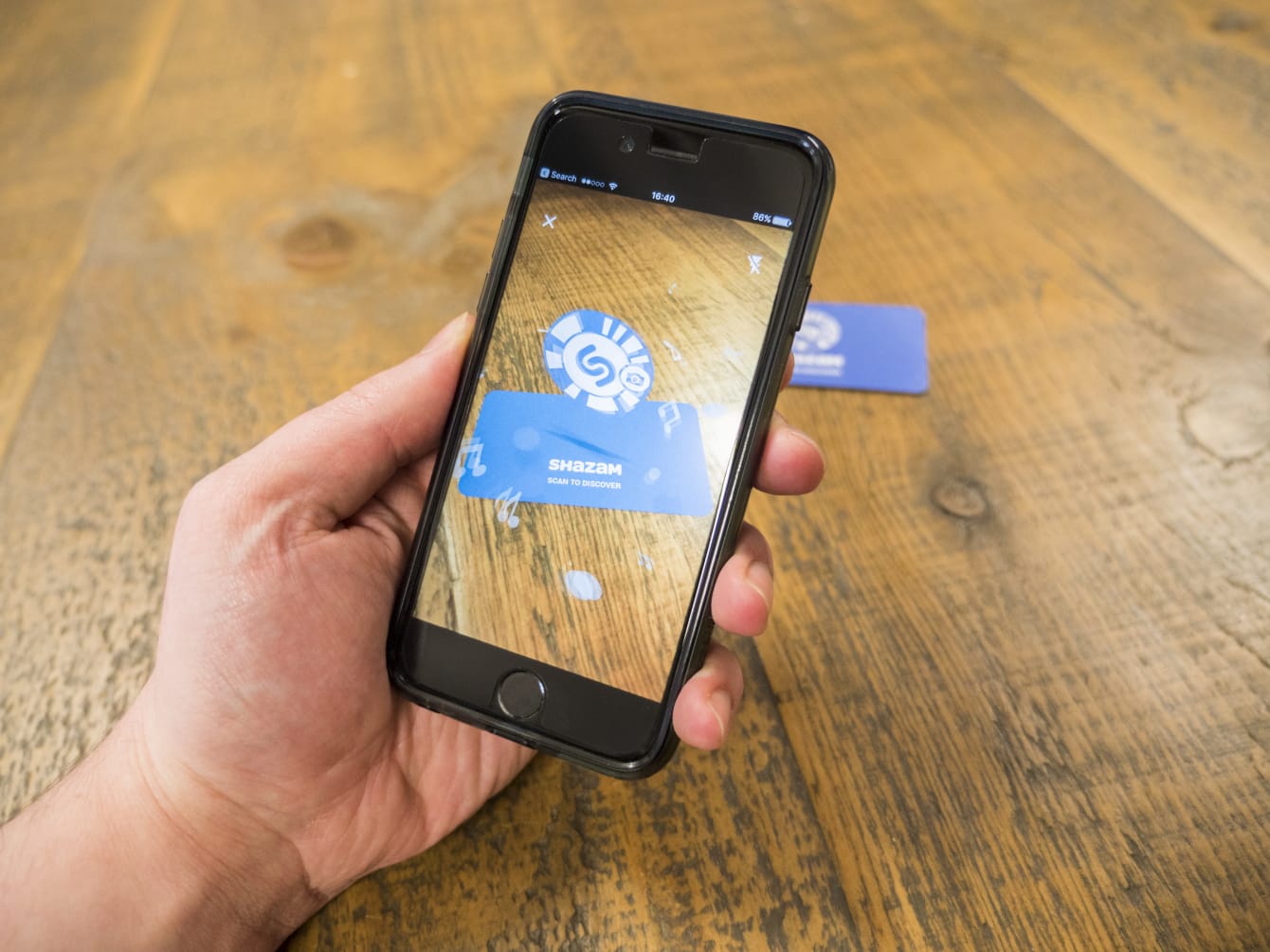 Their software is available for Windows, macOS and smartphones.

Shazam has a free iPhone app which you don’t really need for song identification: just summon Siri and ask something along the lines of “What’s this song?” and she’ll hand off your request to the Shazam backend. Shazam also ties directly to Apple Music and includes augmented reality features for finding content based on pictures captured with the Shazam app.

Shazam integration was added to iOS with the release of iOS 8 back in 2014.