The jailbreak community is in a perpetual state of anticipation as we wait for the checkra1n team to expand support for newer devices and for recent exploit developments to be released such that other jailbreak teams may take advantage of them in their tools. That aside, jailbreak tweak releases continue, and that’s why this piece exists.

In this roundup, we’ll talk about all the latest jailbreak tweaks released between Monday, November 9th and Sunday, November 15th. As you might come to expect, we’ll start by discussing our favorite releases first and then we’ll wrap things up with an outline of everything else afterward. 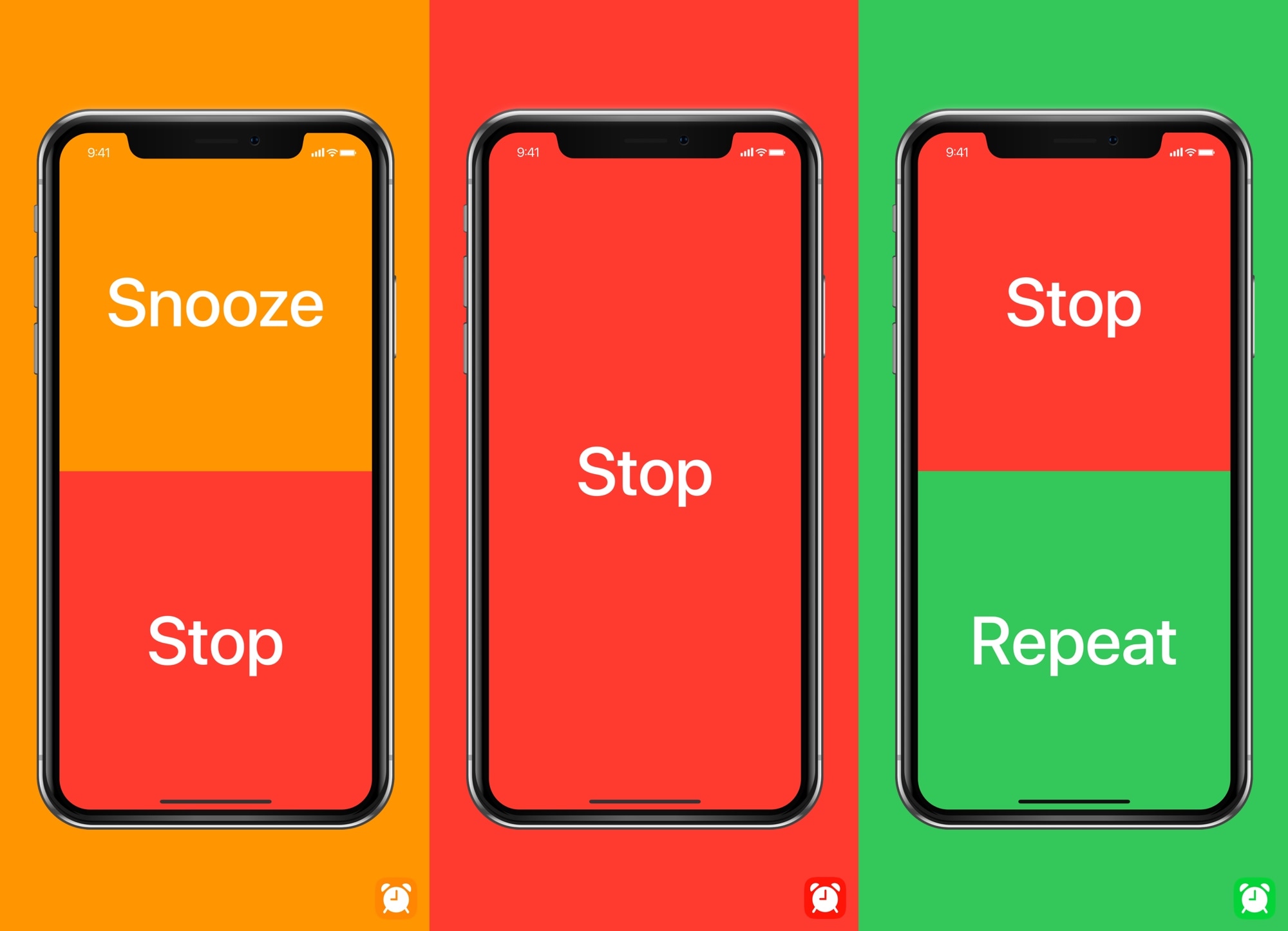 BigSnooze is a new jailbreak tweak that redesigns the iPhone’s alarm interface with full-screen buttons that more easily accessed in a sleepy or groggy state, as you very well might be when waking up for the first time in the morning.

In taking up the entire display, with each button taking up nearly half of the display, it becomes less frustrating to try and stop an annoying alarm from firing.

You can learn more about BigSnooze and how it works in our full review. 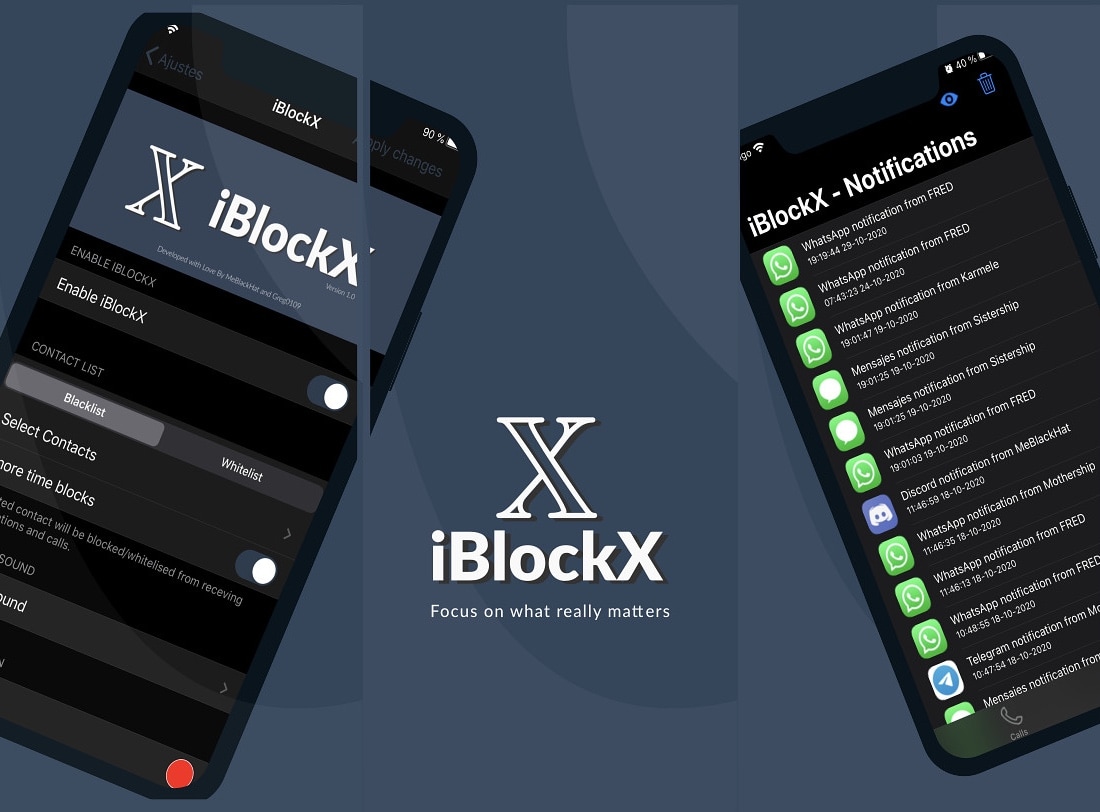 Do Not Disturb is a useful component of iOS, but it isn’t quite as robust as some people would like. iBlockX is a newly released jailbreak tweak that extends on Do Not Disturb by allowing users to block calls and notifications from a variety of applications and contacts during user specified time-frames.

The tweak works with both preinstalled and third-party apps, but unlike Do Not Disturb, it offers fine-grained configurability that allows the user to have a lot more control over who and what can bug them during certain times of the day.

You can learn more about iBlockX and how it works in our full review. 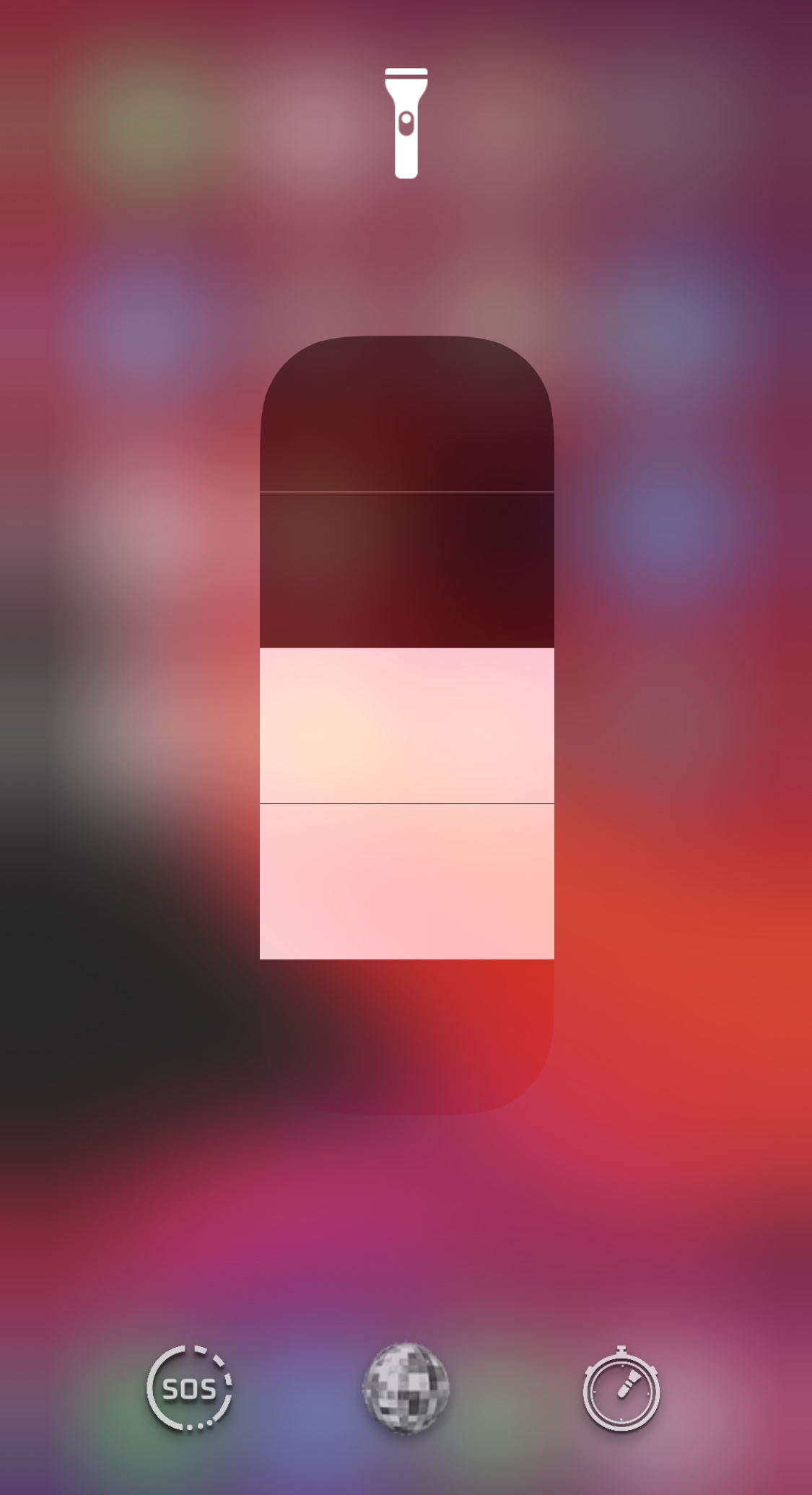 Your iPhone’s rear-facing LED flash doubles as a flashlight when you find yourself in the dark, but the only way Apple allows you to articulate it is by turning it on or off or adjusting the lumen output intensity in steps.

Tenmetsu is a newly released jailbreak tweak that makes your iPhone’s rear-facing LED flash more like a professional flashlight. It adds features like SOS mode, strobe mode, and timer mode, each of which aren’t available out of the box on a stock handset.

Those interested in trying Tenmetsu should head over to our full review to learn more about it.

AmongLock: An Among Us-themed Lock Screen for your iPhone (free via Litten repository)

ImpostorConfig: A configurator for the Among Us game that makes it easy to set a custom server (free via Pixelomer’s repository)

NoColoredDots: Removes the colored dots from the Status Bar on iOS 14 (free via BigBoss repository)

Not An Impostor: Among Us crew mates get ejected into your background wallpaper (free via Pixelomer’s repository)

PerfectSpotify: An all-in-one tweak for the Spotify app with a plethora of different enhancements (free via Twickd repository – review)

WeryCoolTweak: A tweak with customizations for the YouTube app (free via Pixelomer’s repository)

FreeTheSandbox: This group reaffirmed again this week that its iOS & iPadOS 13.x jailbreak was coming in the near future, but no ETA has been established.

That’s all we have for this week’s jailbreak tweak and news roundup, but we implore you to stay tuned to iDownloadBlog throughout the coming week so that we may continue to keep you apprised of the latest releases and developments as they happen.

Don’t forget to drop a comment below letting us know what your favorite jailbreak tweak was from this past week!