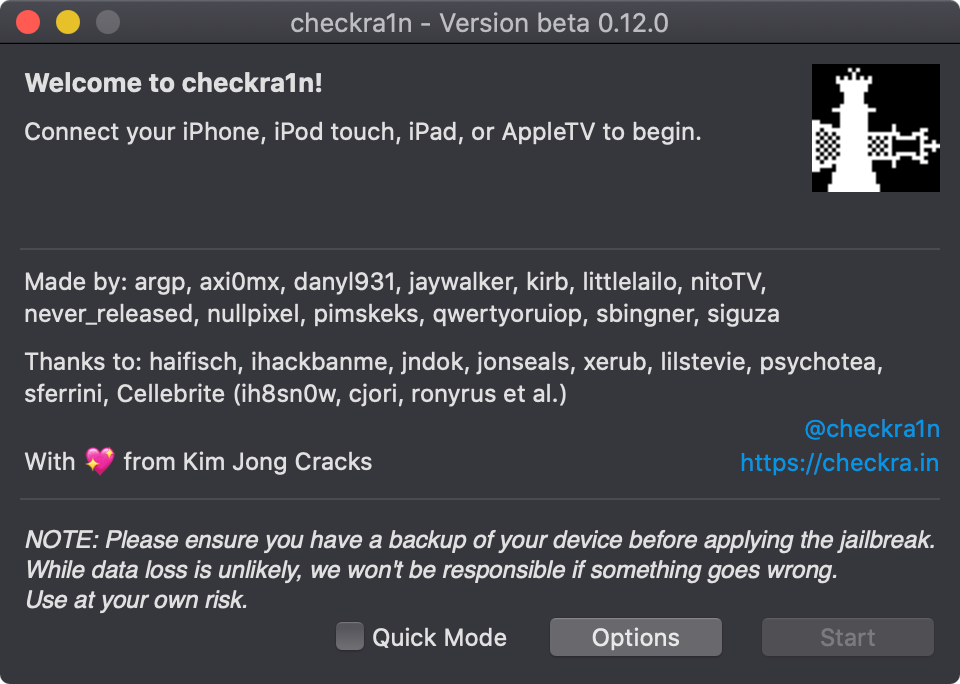 The checkra1n team updated its venerable jailbreak tool to version 0.12.0 this Sunday afternoon, adding a plethora of improvements that are certain to garner attention from the community.

The team took to Twitter this afternoon to reveal that checkra1n v0.12.0 is an update that many iOS 14 users probably won’t want to miss, and given the exciting content of this update, it’s easy to see why: 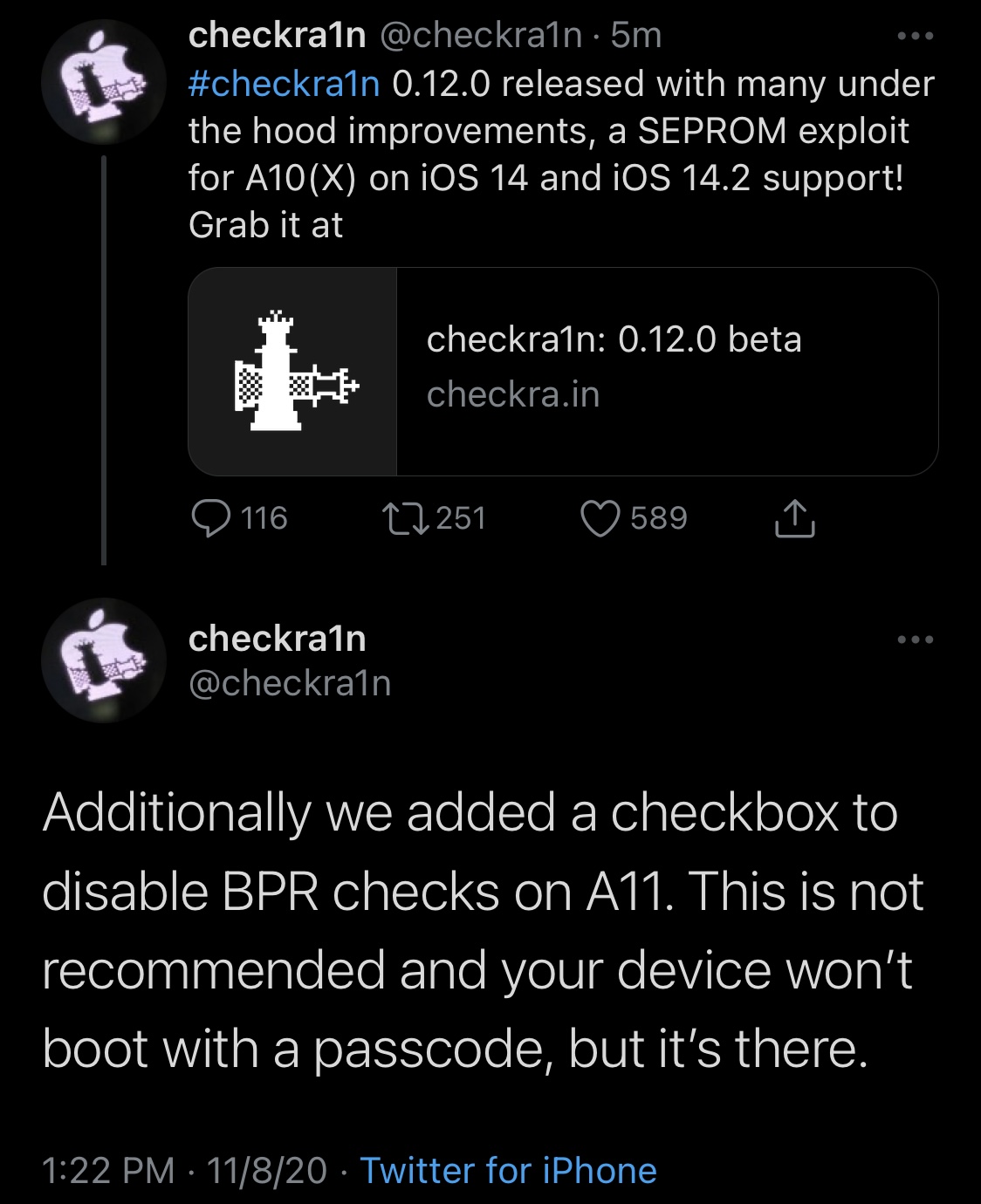 Two of the most apparent changes in this update include: 1) support for A10 and A10X devices running iOS or iPadOS 14 for the first time; and 2) official support for iOS & iPadOS 14.1 and 14.2 on all supported A8-A10X devices, which include all of the following:

It’s worth noting that checkra1n has officially supported iOS & iPadOS 14 on A8 and A9-equipped devices for quite some time now, but a security mitigation implemented by Apple made achieving this same feat more difficult for A10 and newer devices.

Another thing worth noting is that A11-equipped devices such as the iPhone 8, 8 Plus, and X can now be jailbroken on iOS 14 with checkra1n v0.12.0, although with a substantial caveat: the user must skip BPR checks. This means booting the jailbroken device without a passcode, which could be an instant turn-off for many. 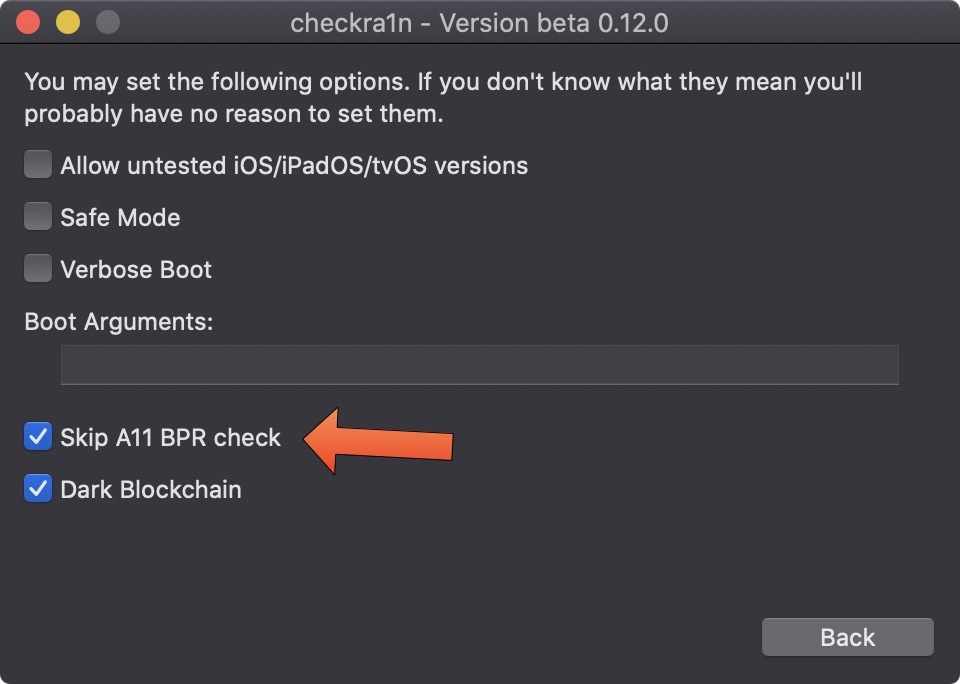 The aforementioned caveat is unique to A11 devices because the workaround isn’t perfect on these devices, and as the checkra1n team puts it for users, “it’s not recommended … but it’s there.” It’s still unknown if the checkra1n team will be able to pull off a full jailbreak with passcode support on A11 devices, but efforts will allegedly continue according to team member Luca Todesco.

Other changes in this update are outlined in the official change log:

All in all, this appears to be a solid update for the checkra1n jailbreak. Not only did we get support for a bevy of new devices running iOS 14, but it also gives those using A11-equipped iPhone 8, 8 Plus, and X handsets the option to jailbreak without a passcode. Although we don’t recommend the latter, it’s an option if your jailbroken device isn’t your daily driver and doesn’t have your personal information stored on it — namely developers and jailbreak tinkerers.

Do you have plans to use the newest version of checkra1n? Let us know why or why not in the comments section below.