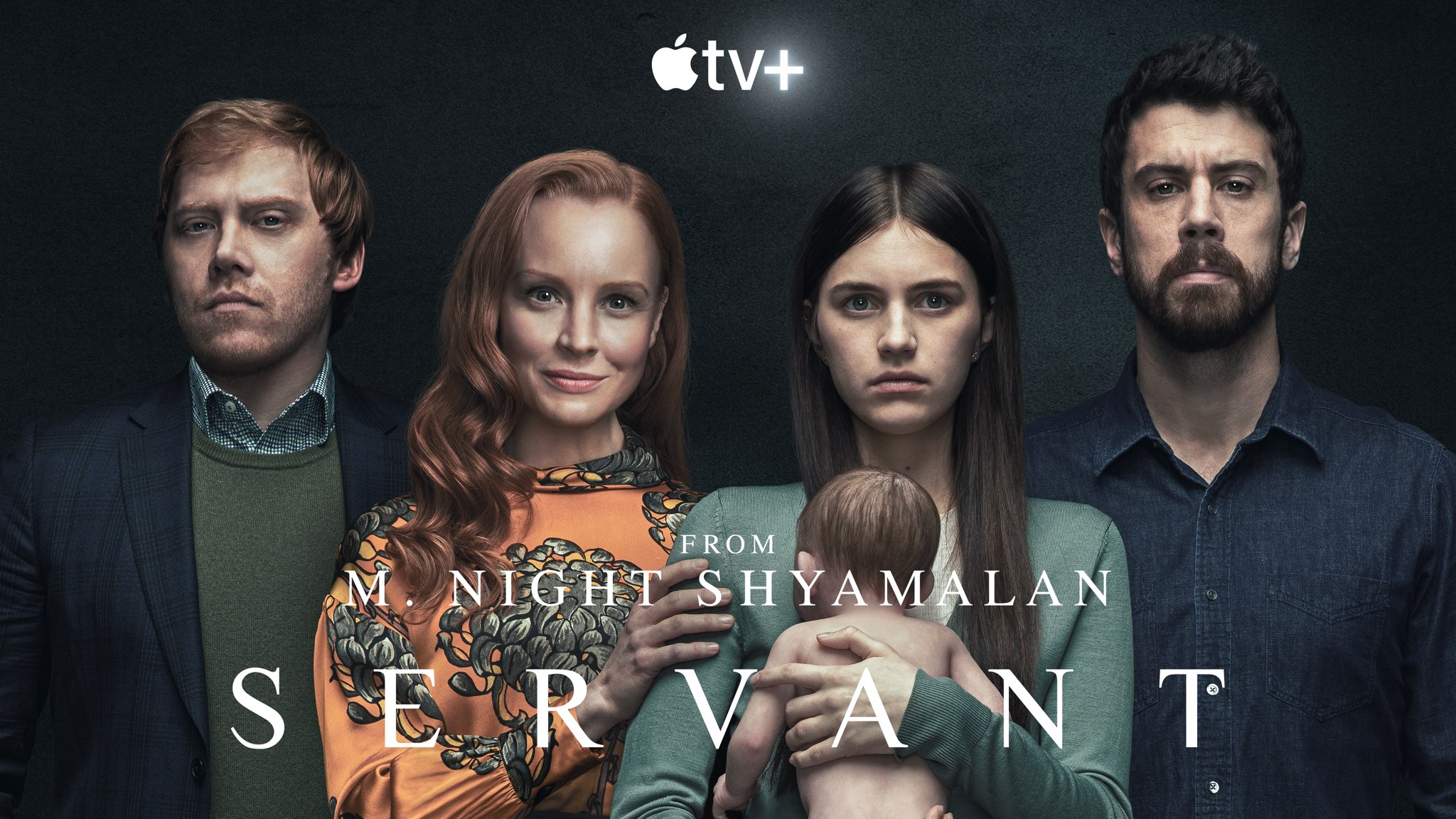 Apple today shared a new trailer for the second season of “Servant,” a horror thriller drama series from M. Night Shyamalan which is premiering January 15, 2021.

This psychological thriller follows a Philadelphia couple in mourning after an unspeakable tragedy, which creates a rift in their marriage. It also opens the door for a mysterious force to enter their home. According to Apple, release date for Season 2 is Friday, January 15, 2021.

The Apple TV+ team shared the official trailer for the show’s second season, embedded ahead.

You can watch “Servant“ on Apple TV+.