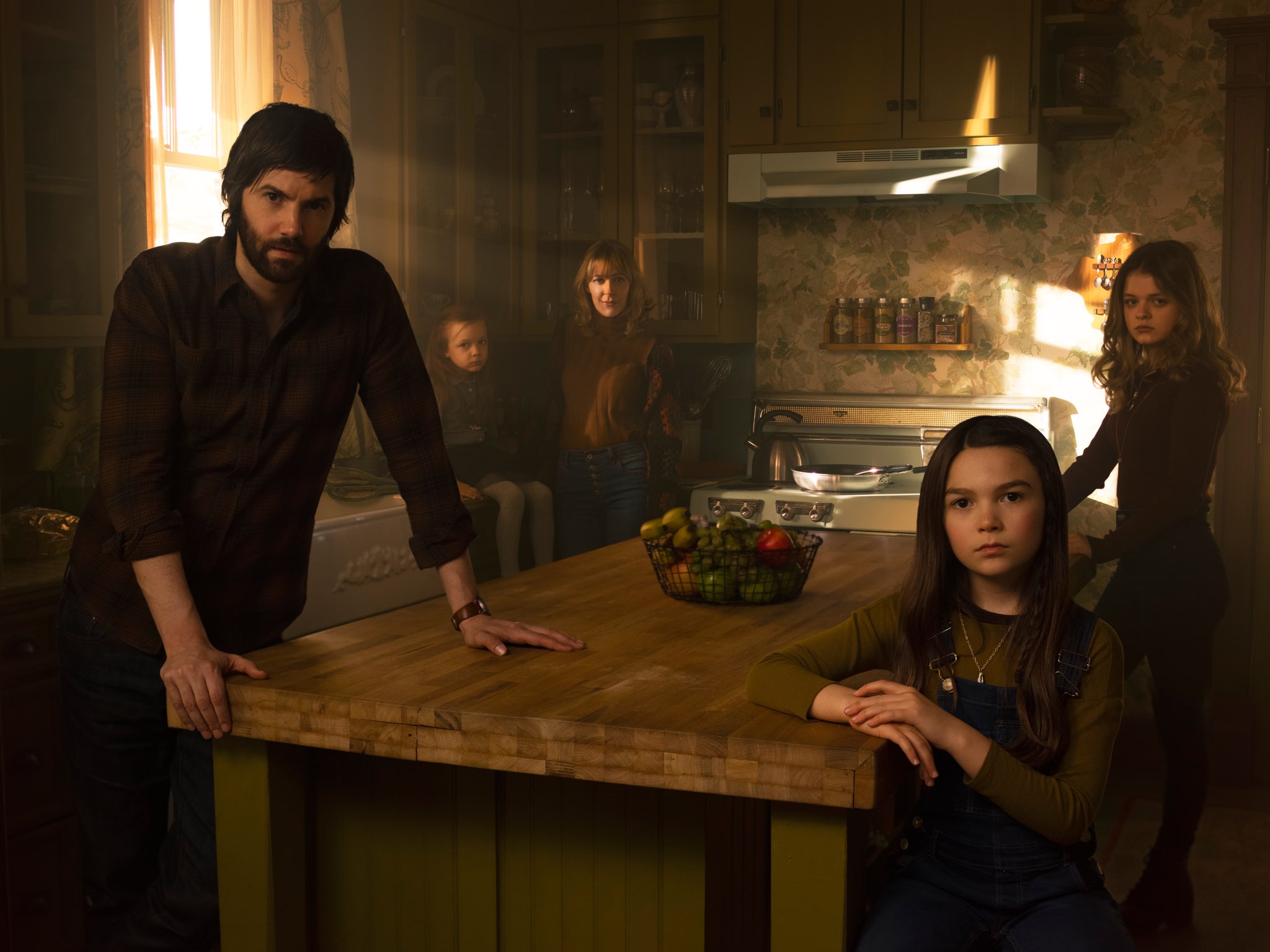 “Home Before Dark” will debut its first three inaugural episodes on April 3, with subsequent episodes confirmed to arrive weekly thereafter every Friday. The show, inspired by the reporting of young investigative journalist Hilde Lysiak, has already been renewed for a second season.

There will be ten one-hour episodes per season.

The story follows a young girl who moves from Brooklyn to the small lakeside town that her father left behind. While there, her “dogged pursuit of the truth leads her to unearth a cold case that everyone in town, including her own father, tried hard to bury,” as per Apple’s description.

“Home Before Dark” is directed and executive produced by Jon M. Chu.

The series is created and executive produced by showrunners Dana Fox (“How To Be Single,” “Ben and Kate”) and Dara Resnik (“Daredevil”) along with executive producers Steve Golin for Anonymous Content, Joy Gorman Wettels (“13 Reasons Why”), Rosemary Rodriguez (“Rise,” “The Good Wife”) and Sharlene Martin (“Smallville”).

The series is produced by Anonymous Content and Paramount Television Studios.c

Aside from “Home Before Dark,” Apple has officially renewed other popular Apple TV+ shows for their second seasons, such as “Dickinson,” “See,” “Servant,” “For All Mankind,” “Little America” and “Mythic Quest: Raven’s Banquet,” its upcoming comedy about game developers.