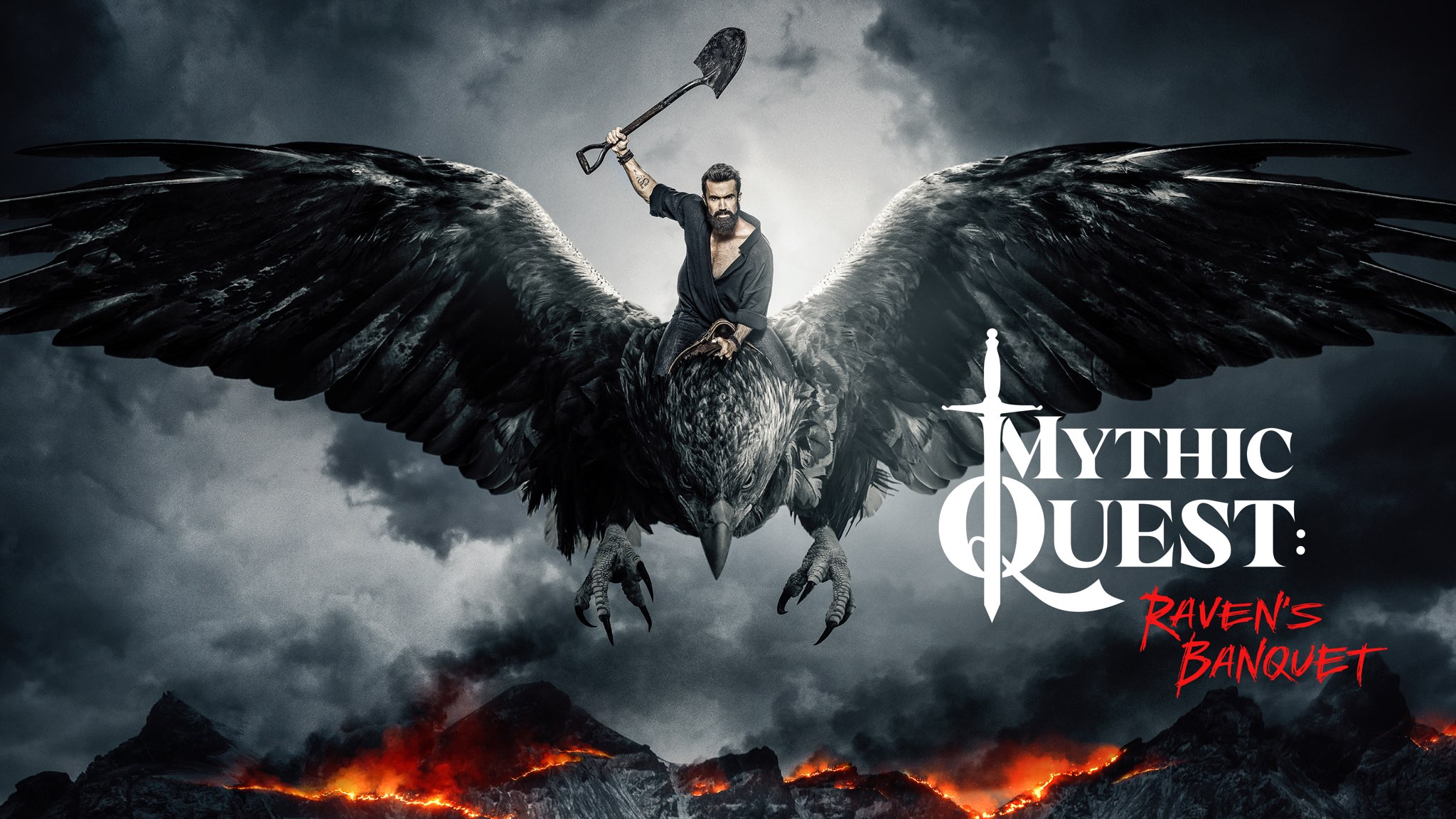 Apple announced yesterday at the Television Critics Association Winter Press Tour that “Mythic Quest: Raven’s Banquet”, its upcoming scripted comedy about game developers, has already been renewed for second season ahead of its premiere next month.

Season 1 of “Mythic Quest: Raven’s Banquet” is set to debut on Apple TV+ on February 7.

Acording to Apple, this comedy show follows a team of video game developers as they navigate the challenges of running a popular online multiplayer video game.

Meet the team behind the biggest multiplayer video game of all time. But in a workplace focused on building worlds, molding heroes and creating legends, the most hard-fought battles don’t occur in the game—they happen in the office.

“It’s Always Sunny in Philadelphia” star Rob McElhenney created “Mythic Quest” with Megan Ganz and is one of its executive producers. He also stars as the fictional company’s creative director, Ian Grimm. McElhenney says he likes Apple’s approach because the company doesn’t shy away from pushing back when it disagrees with specific aspects of the show.

Apple recently renewed some of its more popular Apple TV+ shows for their second season, including the newly announced “Home Before Dark”, in addition to “Dickinson,” “See,” “Servant,” “For All Mankind,” and “Little America,” its latest show featuring true stories about American immigrants that made its debut on Apple TV+ last Friday, January 17.

Each episode will be a half hour and all nine of them will be released simultaneously on February 7, according to games maker and publisher Ubisoft which co-produced “Mythic Quest: Raven’s Quest” alongside Lionsgate and 3 Arts Entertainment.