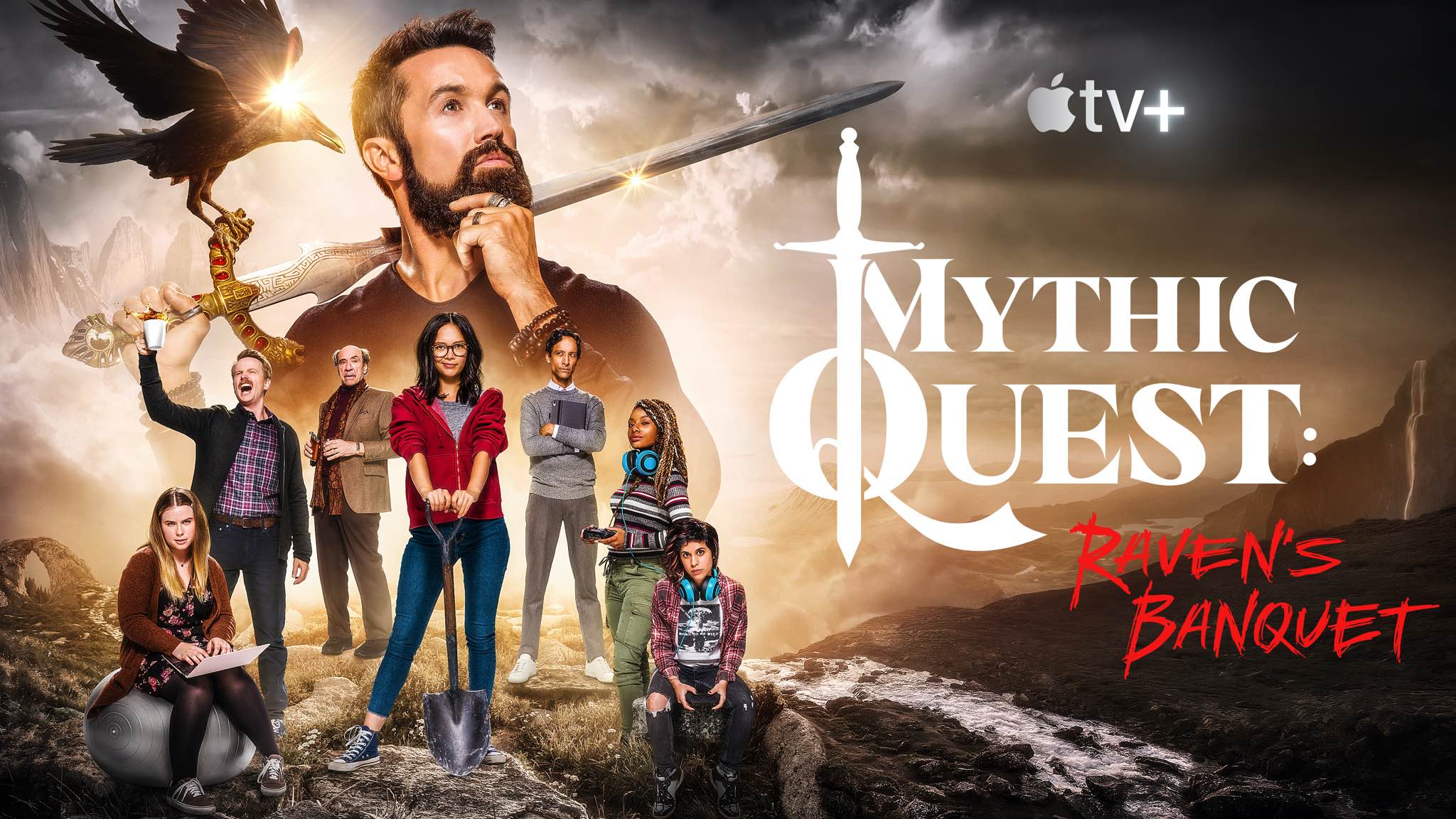 “Mythic Quest: Raven’s Banquet” creator Rob McElhenney has shared some interesting insights into working with the iPhone maker ahead of the show’s debut on February 7 on Apple TV+.

When Rob McElhenney was initially approached by Ubisoft about writing a series set in the video game industry, he was reluctant: He didn’t see a way into that world. But when the company invited him to tour its Montreal headquarters, he figured there was nothing to lose. Once there, he found the inspiration he needed.

McElhenney says Apple doesn’t shy away from pushing back when it disagrees with specific aspects of the show, which he thinks is helpful from a standpoint of the creative process.

Deference would assume we always know what we’re doing and when we walk into the room everyone should just be quiet. That is dangerous because then you have no opposition and it doesn’t make for the best process.

Matt Cherniss, head of development at Apple’s Worldwide Video unit, added that the team decided to pick up this show because it provided a combination of “humor, smart social commentary, great characters and some surprising heart.”

“That made us feel like it was a great show to have on our service,” Cherniss added. 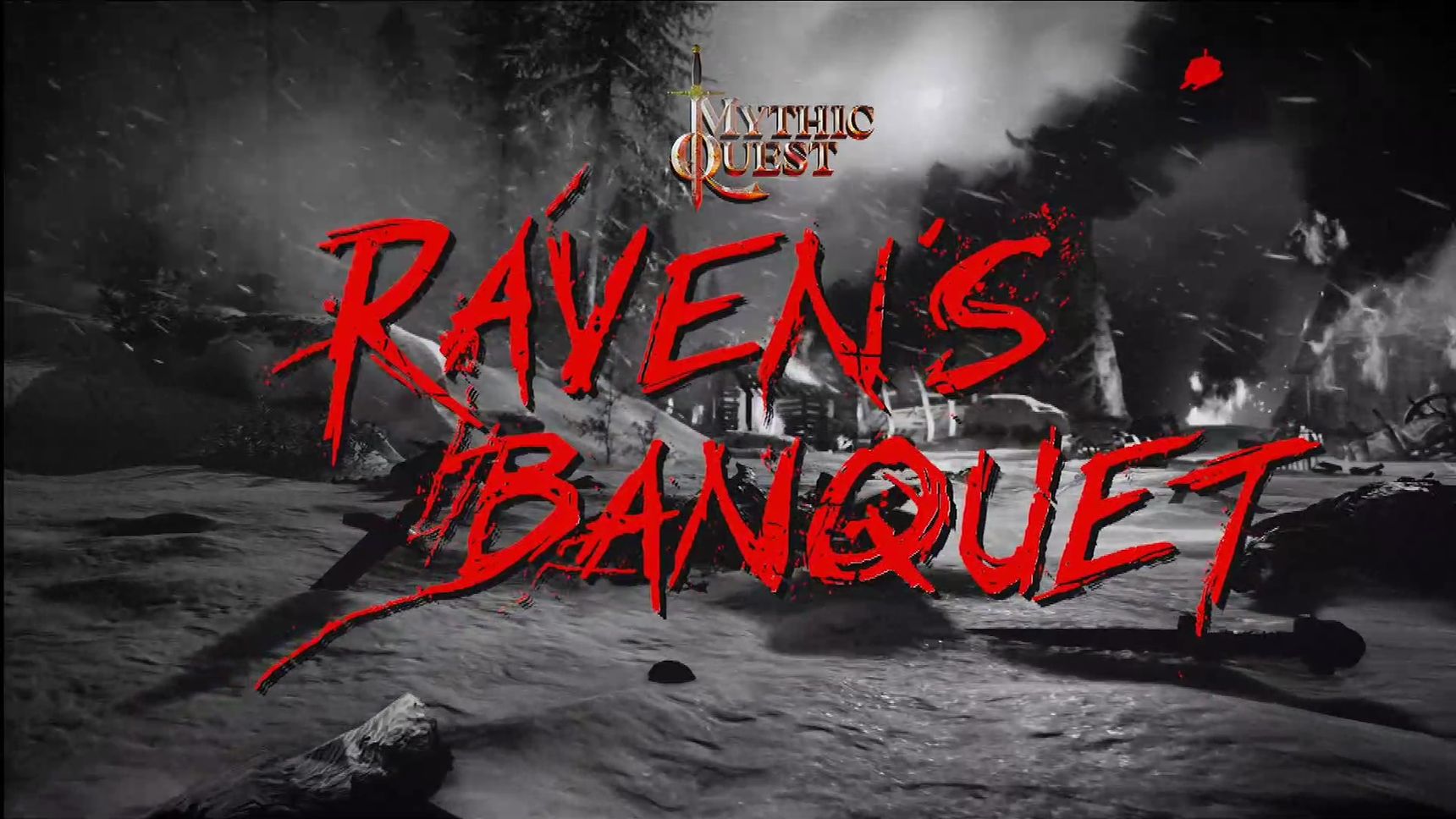 Rob is an incredible creator. It’s really rare to find someone who can be a showrunner, a head writer and the star of the show. He is that unique kind of talent.

McElhenney commented on the current state of Apple TV+:

They’re working out some kinks—but it seems like they have been worked out, at least a few of them. I know that getting episodes out to critics was a little tricky, but that’s been ameliorated. Any time we’ve called and said we have an issue, it’s all hands on deck and they fix the issue and we move forward.

The piece goes into a lot of detail on this show so be sure to give it a read.

As we previously reported, “Mythic Quest: Raven’s Banquet” is an upcoming live-action comedy series for the Apple TV+ video+streaming platform. The show stars Rob McElhenney, was co-created by Rob McElhenney, Charlie Day and Megan Ganz, and is produced by Lionsgate, 3 Arts Entertainment and Ubisoft.

The storyline follows a team of video game developers as they navigate the challenges of running a popular World of Warcraft-style video game. McElhenney plays the studio’s creative director, Ian Grimm, who leads the team to launch. The actor described his character as having an “ego the size of a city bus”.

If the above trailer is an indication, “Mythic Quest” has that “Silicon Valley” comedy vibe to it. This is going to be Apple TV+’s first scripted comedy but it remains to be seen whether it stinks or not. As Shawn King remarked on The Loop, this show “will be great or epically stupid.”

You can watch “Mythic Quest: Raven’s Banquet” on February 7 on the Apple TV app on supported devices with an Apple TV+ subscription. Each episode will be a half hour and all nine episodes will launch at the same time.

Are you planning on watching this show?