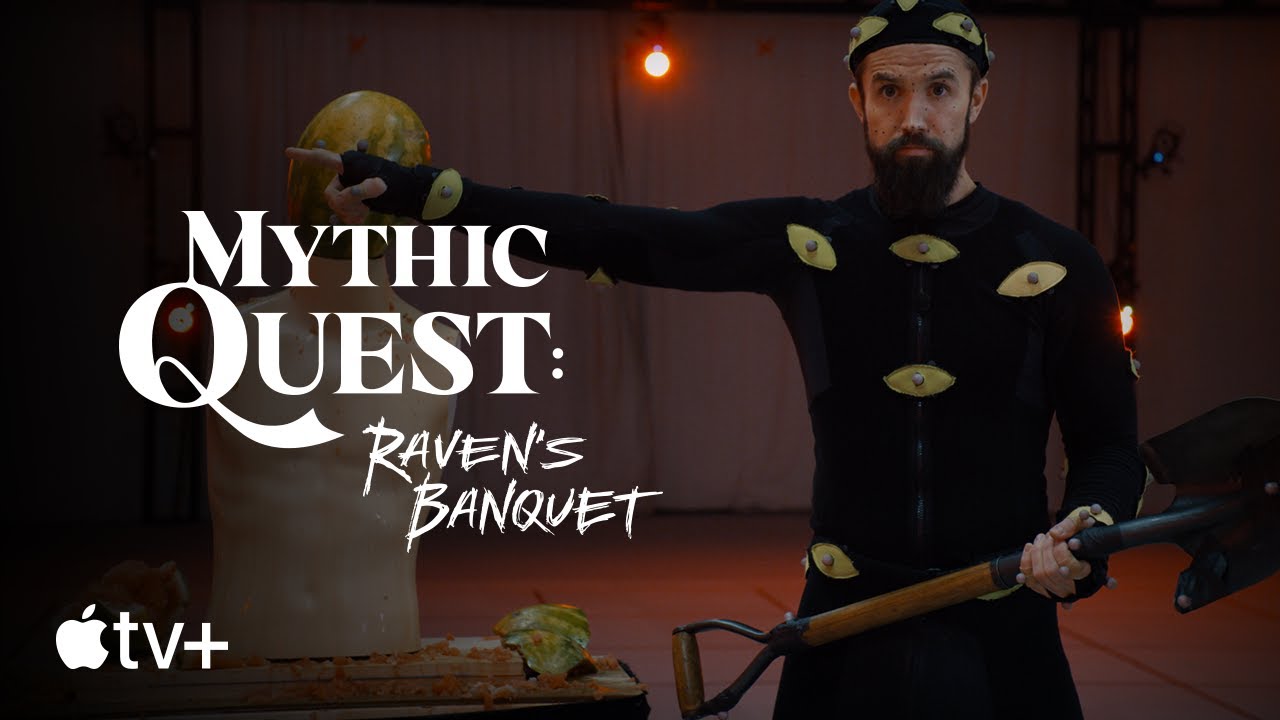 Apple has been teasing the upcoming comedy series, Mythic Quest: Raven’s Banquet for a bit of time now, so it’s about time we get an official trailer.

Which we get today, thanks to the official Apple TV YouTube channel. Each episode of the series will be a half hour in length, and we know the series debuts on Friday, February 7, for Apple TV+. It focuses on the team developing the “biggest multiplayer video game of all time”, working on their next major piece of downloadable content (DLC).

We have a month to wait before this one lands on Apple TV+. Are you looking forward to it? Or are you already planning on skipping it?