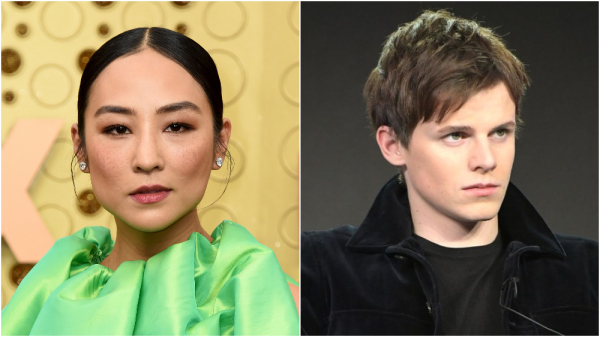 Earlier this month, it was reported that The Morning Show would be resuming production on season 2 before the end of this month. Now we have new faces joining the cast.

According to a report from Variety, a couple of new people will be joining the show for the second season. First up is Greta Lee (Russian Doll), while the other new addition is Ruairi O’Conner (The Spanish Princess). These two will be joining the majority of the original cast, which includes Jennifer Aniston, Reese Witherspoon, Billy Crudup, Mark Duplass, and others.

The original report here also confirms that Steve Carell will be returning for the second season as well. When we reported on the production resuming later this month, the rumor was that Carell had decided to rejoin the cast for a second season despite initially signing only a one year deal.

The second season is set to restart production on October 19 if everything goes according to plan. However, that date may not pan out, which means the premiere date for the second season may get pushed back even further. Not that we know when Apple TV+ plans to launch the second season yet, but hopefully it will be soon.