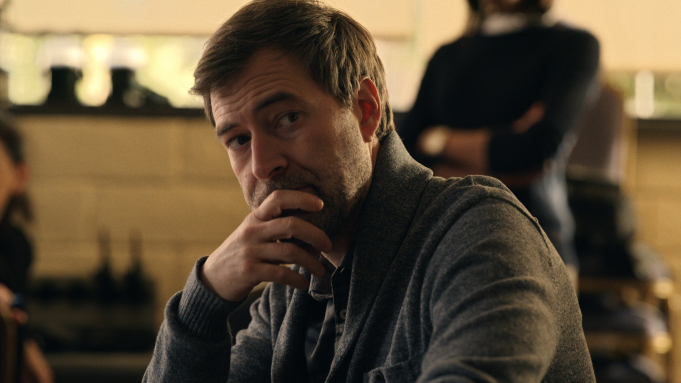 The Morning Show could have looked very different if it weren’t for the #MeToo movement, and the same can be said for the coronavirus having an impact on the upcoming second season.

According to Mark Duplass (via Deadline), who plays producer Chip Black in the Apple TV+ series, the second season of The Morning Show had managed to shoot a couple of early episodes before the production was forced to shut down due to the coronavirus pandemic. However, the hiatus meant that the writers could take a hard look at what was going on around the globe and adjust, which has led to major rewrites for the second season of the hit drama.

It’s an interesting result, because this is what happened with the first season of the show as well. The actor says that the show had a “whole set of scripts”, and then rewrites happened to reflect the ongoing #MeToo movement. Considering how important that element became for the first season, it will be interesting to see how the coronavirus pandemic, or something similar, is tackled in the upcoming second season of the newsroom drama.

Here’s Duplass on the situation:

We shot two episodes before we shut down due to the pandemic,” he told Deadline following the Emmy nominations announcement on Tuesday, “but I know that they’re also rewriting, which is crazy because that’s what happened in the first season. They had a whole set of scripts [then] and they rewrote everything to include the #MeToo movement, and now we’ve got other, larger, global phenomenon to deal with. I don’t know what they’re doing but I know they’re rewriting.

There’s no doubt in my mind that what Gugu did as a performer was so worthy of that recognition. And I feel the same way about Karen Pittman, who had a much quieter and more subtle storyline. The internal turmoil she had to deal with every day, arriving to a position of power as a Black woman in that industry. And the subtlety, when you watch her performance. The best thing in the world that could happen to me is I could win this trophy and literally just walk it over to Karen’s house and stick it right on her front porch.

The interview with Duplass continues to talk about productions with his brother, Jay, and how they’re using their time and own production studio to continue to create new content. It’s absolutely worth a read.

As far as the second season of The Morning Show is concerned, Duplass is unsure when production will start again. Which means there’s no way of knowing right now when the sophomore season will debut on Apple TV+.

It’s safe to say that when it does, though, it should be a pretty exciting season of television.

Did you check out the first season of The Morning Show? If so, what did you think? Excited about a second season?