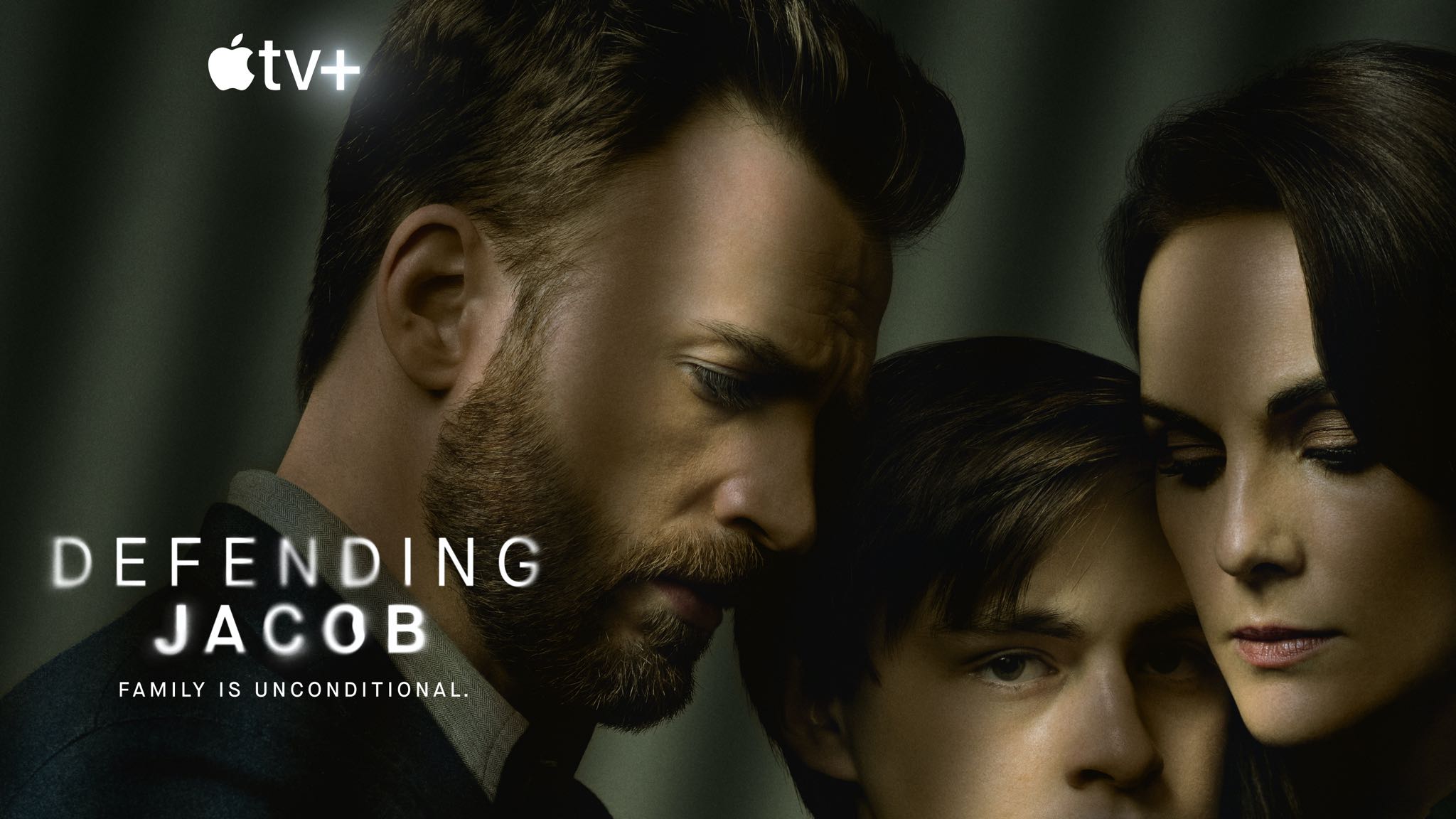 After a couple of wins for Daytime Emmys, Apple has now earned more than a dozen Emmy nominations for several different pieces of content available on Apple TV+.

As reported by Variety, Apple has earned more than a dozen Emmy nominations for content like Defending Jacob, The Morning Show, The Elephant Queen, and more. This is the first time that Apple has been eligible for any Emmy nominations, considering Apple TV+ launched in the fall of last year. But this marks a huge milestone for the company and the fledgling streaming service, especially with how many nominations the company earned.

The nominations are broken down just below.

As for when we’ll find out who the winners are, that will be presented on ABC on Sunday, September 20. Looks like Apple has a good shot at some wins this year.